Gwyneth Paltrow, Shows Us What It's Like To Live With Ambition Unleashed 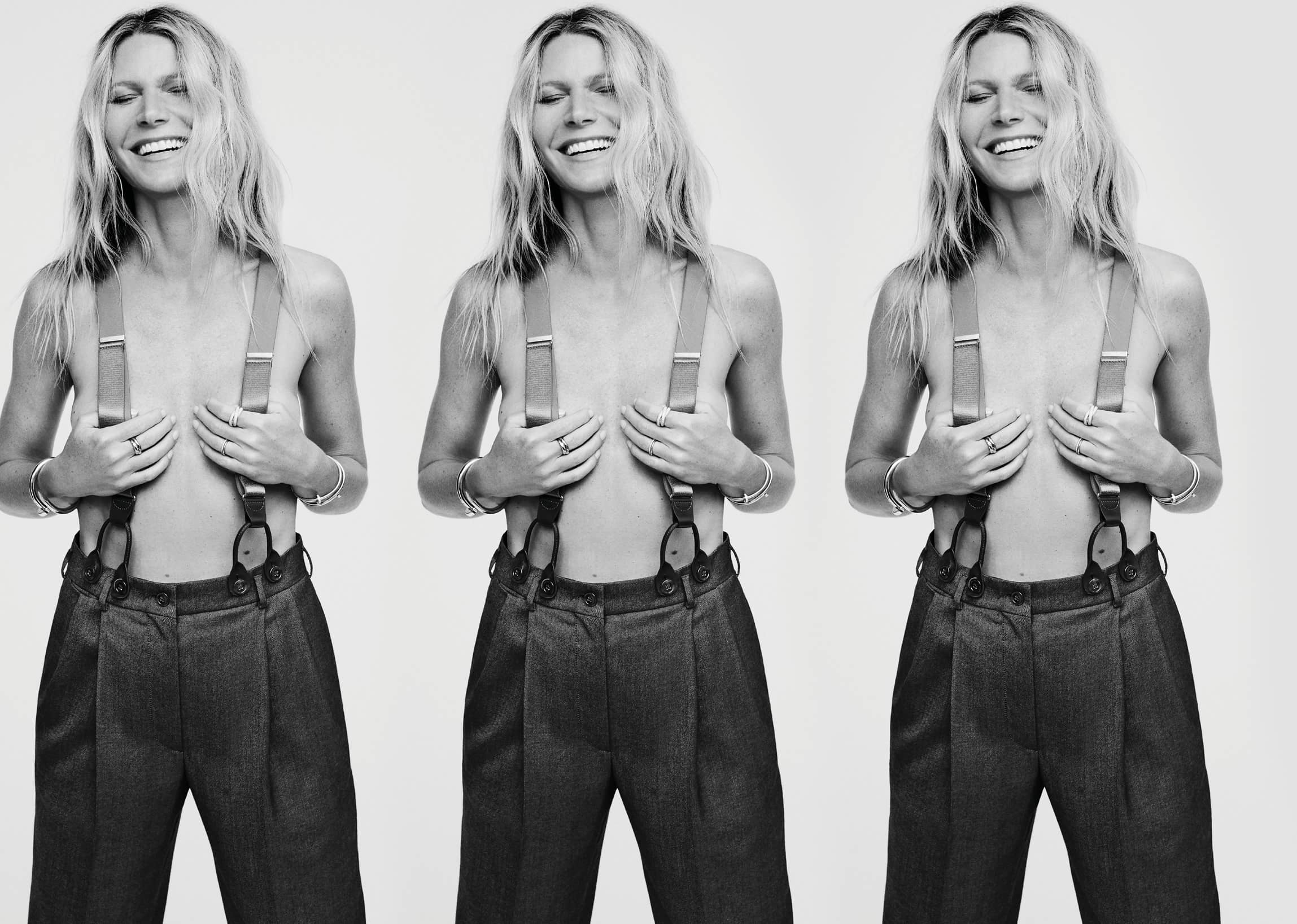 The goop founder, formerly known as the movie star Gwyneth Paltrow, shows us what it’s like to live with ambition unleashed

All of this started with Gwyneth Paltrow hearing from Brad Falchuk – the producer, writer, and director who is also, as of September 2018, her husband – that she’d influenced a character in a Netflix series he was working on. “Then it went to, ‘I’ve written this part for you. Would you consider doing it?’” she says. Many actresses would have leaped at the chance. The show, The Politician, was created by Ryan Murphy, who Falchuk often collaborates with (they co-created Glee and American Horror Story), and is a dark comedy about class, privilege and flawed, self-interested people who nonetheless try their best to do good. It focuses on a young man, Payton (Ben Platt), driven by a strain of ambition so potent it could fuel a rocket ship; the first season follows his campaign to become school president, which is part one of his plan to inhabit the White House. Paltrow was being asked to play his mother. “I said, ‘No. You know there’s no way I can do it,’” she says.