This Routine Gyno Procedure Could Mean You Never Orgasm Again 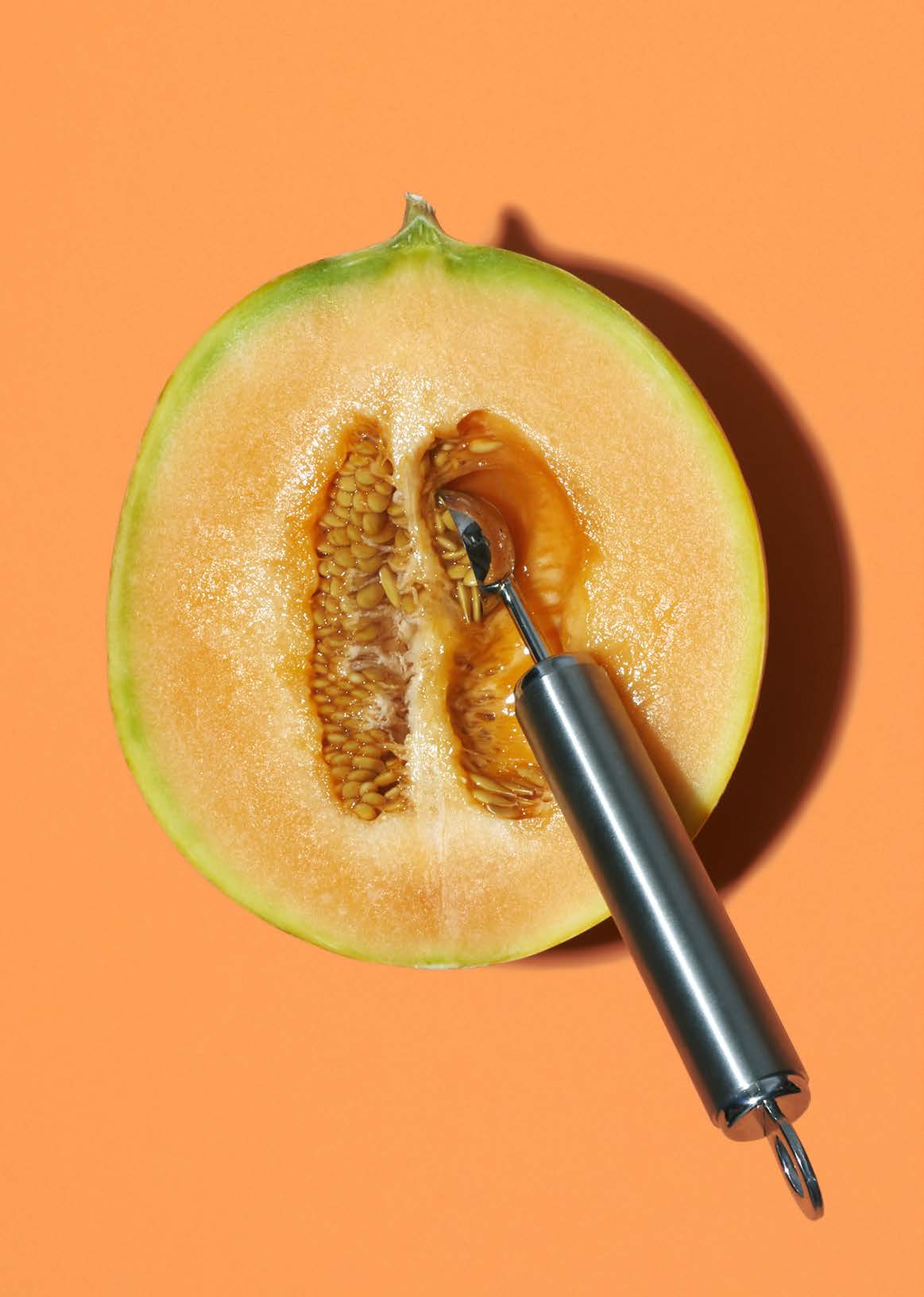 Thousands of women undergo LEEPs every year without being informed of a potentially devastating result: the loss of their ability to enjoy sex. Cosmo investigates why doctors aren’t taking this side effect more seriously.

When she tries to remember the feeling, she thinks of Drew*, a grad student with golden hair she dated in her mid-20s. Drew liked to touch the spot where her legs met her butt—and she loved to let him. She was so hypersexual that sometimes just tilting her hips into him, even fully clothed, could trigger that intense pulse-pulse-pulse deep inside her. That wild flurry of contractions that felt like every cell in her body was lighting up and regenerating. It felt, she thought, like magic.

Then it was August 2010. Her gyno was brusque, businesslike. Sasha* entered the room with cold fluorescent lights and put her feet in the stirrups. She was a little nervous, but the doctor had said that a loop electrosurgical excisional procedure, or LEEP, would rid her cervix of the irregular cells that had been detected by her recent Pap smear and some follow-up tests. Thanks to a shot of anesthesia, Sasha felt nothing as a small heated wire was inserted into her vagina. The whole thing was over in minutes.

Walking home afterward, she had a hazy premonition that something was wrong, but she brushed it off—even when, for days, it almost felt like there was a part missing inside her body, a kind of hole where something important used to be.

It wasn’t until a few weeks later that a nice-looking guy approached Sasha at a bar. On their third date, she brought him back to her place. They were making out, entangled on her bed, when she tilted her hips into him—and nothing happened.

Confused, Sasha tried again, crunching her body against his, searching for the tingle that had often signaled the early sensations of orgasm. Instead, “I felt nothing,” she recalls. She continued going through the motions, but her mind was elsewhere, working itself into a panic over the numbness in her pelvis. 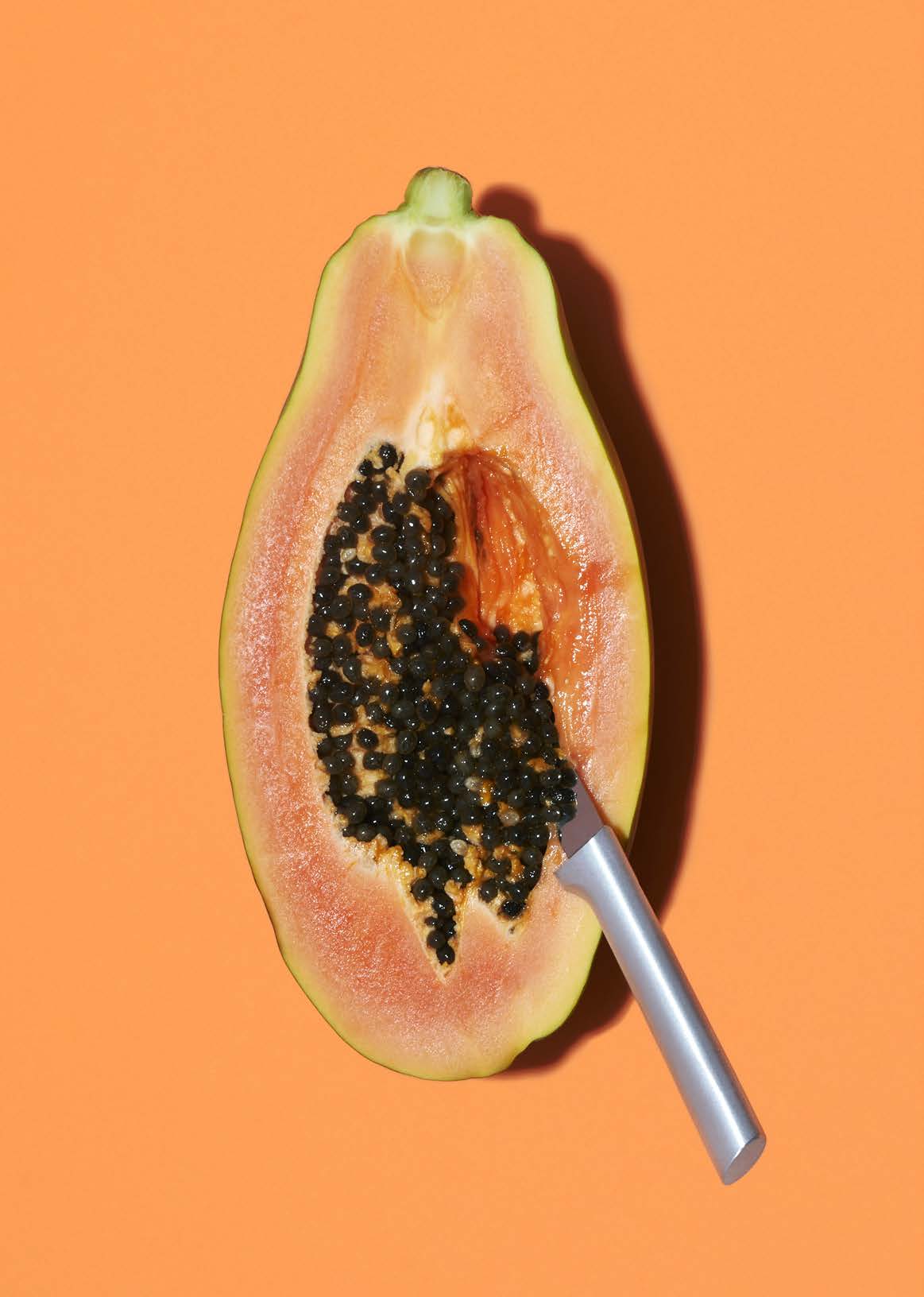 After the guy left, she reached down to touch herself like she had roughly once a day since she was 8 or 9 years old. But the soft, once-sensitive spot between her labia felt numb and dry. “You know that game where you put coins in the slot and a claw comes down to try and grab a teddy bear, but it can never grasp it?” Sasha asks. “That’s how it felt. There was a sort of sensation in my clitoral area, but just as I was about to orgasm, it was suddenly nothing.”

The quick simplicity of a LEEP belies its role in medicine’s triumph over a deadly disease. In the 1950s, cervical cancer was a leading cause of cancer deaths for American women (it still kills more than 260,000 people a year in developing countries). Now, it’s almost completely preventable, says Linda Nicoll, MD, a gyno at NYU Langone Health.

This is largely because of better screening techniques and the HPV vaccine, which protects against the riskiest strains of the STI that causes most cervical cancers. But treatments like LEEP also played a role. The procedure, first performed in the U.S. in 1990, is like a second line of defense, excising cells that may otherwise lead to cancer. It’s fast—a doctor slices into the cervix and scoops out sketchy tissue, the same way you might cut a bruise out of an apple—and it usually works. 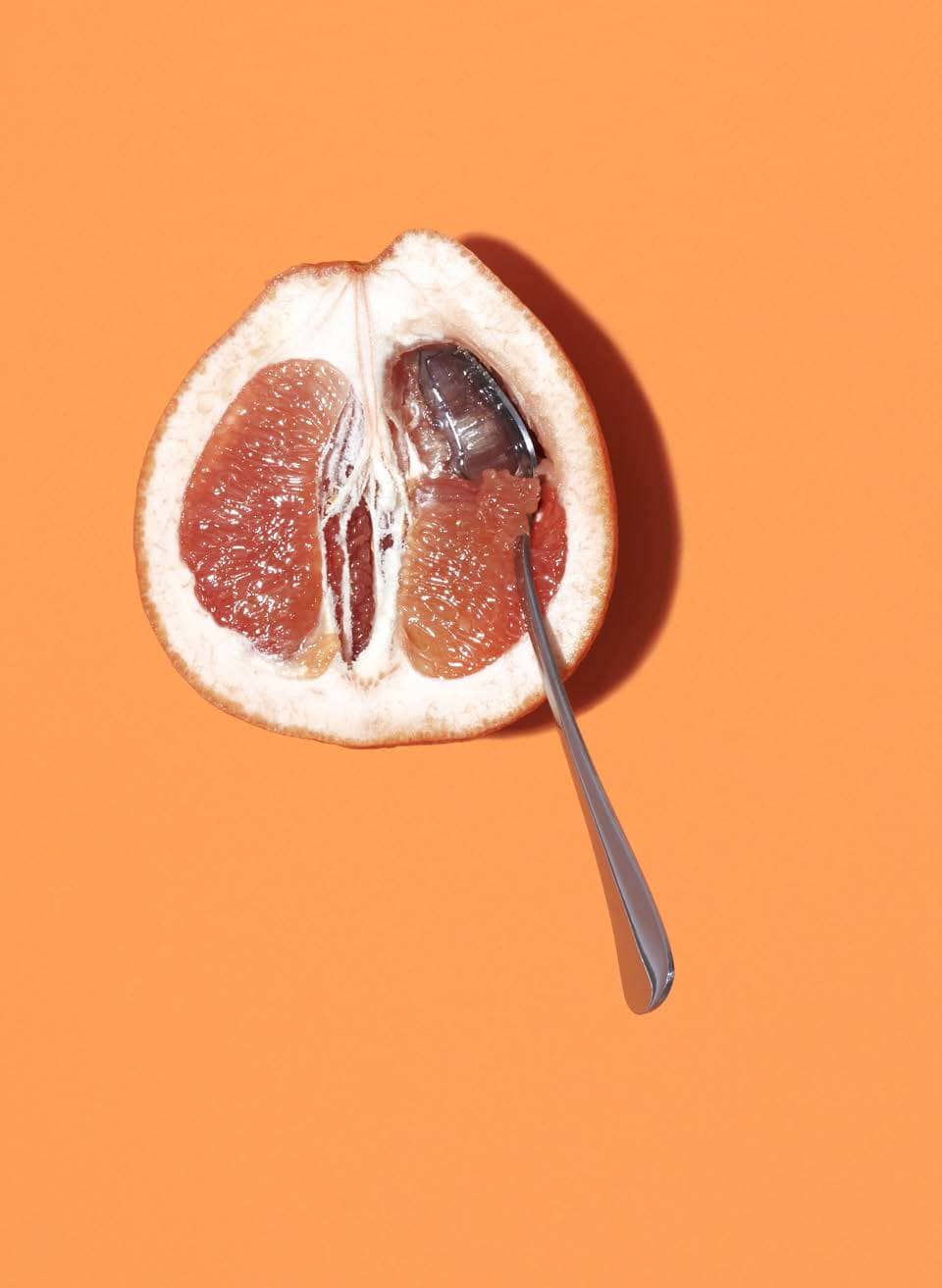 It’s also super common. Up to one million women in the U.S. are diagnosed every year with abnormal cervical cells, or what MDs call cervical dysplasia. Not all cases are high risk, but if doctors feel the precancerous spots need to be removed, LEEP is the most popular treatment. No one knows exactly how many are performed, since they’re considered as minor as, say, having a skin tag cut off, says Noah Goldman, MD, a gynecologic oncologist at Rutgers New Jersey Medical School. (“You’d never know how many people have skin tags removed,” he explains, “because most doctors just say, ‘Oh, I’ll numb it up and take it off for you.’”)