I Tested Positive For The Alzheimer's Gene At 26 Years Old 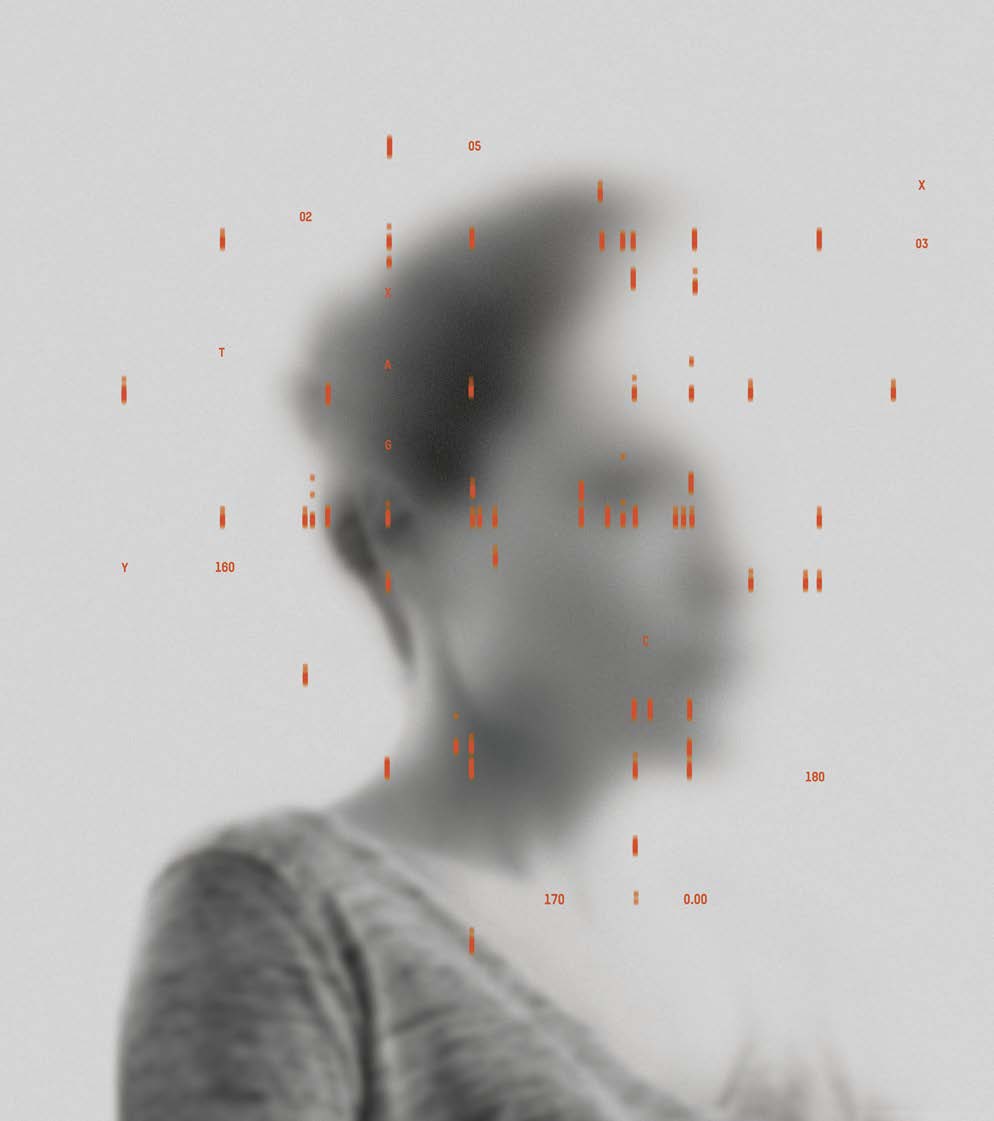 A DNA testing kit is like a crystal ball, but what if you don’t like what you see?

Sarah Brown
The day I got my genetic test results, I ignored them. I came home from work and put on a big T-shirt and fuzzy pajama pants. My longtime boyfriend (now fiancé) cooked dinner. I didn’t even mention that the email from 23andMe was sitting unopened in my inbox. I wanted to wait until I was alone, so I could process whatever the truth was by myself.

When I finally worked up the courage to open my laptop, my screen confirmed what my intuition already told me: I have the APOE4 gene that’s been tied to an increased risk of late-onset Alzheimer’s disease. The average person has up to a 12 percent chance of developing Alzheimer’s—but for me, my chance skyrockets to 200 percent.

Weirdly, I felt a sense of calm wash over me. I finally knew.

In school, I’d worked as an assistant in a nursing home, where many patients were in the last stages of Alzheimer’s. Most of them couldn’t communicate or even get out of bed. And then, before I began my graduate degree, my grandmother was diagnosed with the disease, just as her mother had been before I was born.