Hello, And Welcome To The Time In Which People Get High To Work Out 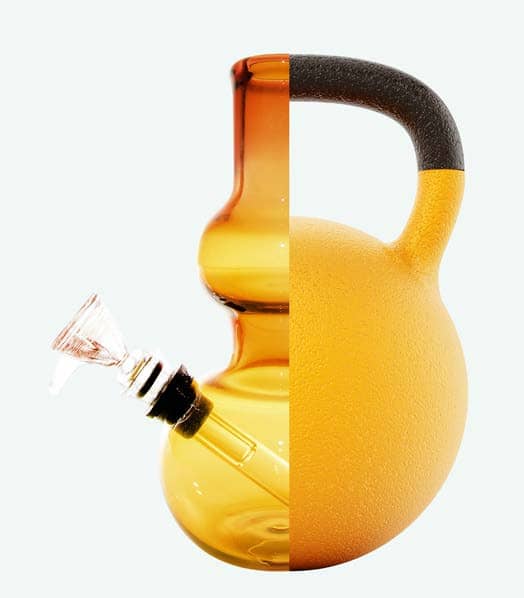 It seeeems like a bad idea...but maybe there’s just something we’re missing?!

I thought weed was for couching and munchies and deep thoughts about Michael Scott’s emotional issues, but I guess I was wrong. A recent survey of jazz cabbage users living in states where it’s legal found that 69 percent of people take the stuff before they exercise. As in, work out. As in, cardio and other things that require coordination.

Researchers were also shook. “It seemed like legalization of marijuana would make people less likely to be active,” says study senior author Angela Bryan, PhD, a professor at the University of Colorado at Boulder. Instead, she and her team learned that for a majority of people, using cannabis increased their enjoyment of exercise—and half said it even motivated them. Um, science, please explain?