How Escorting Become The New Side Hustle 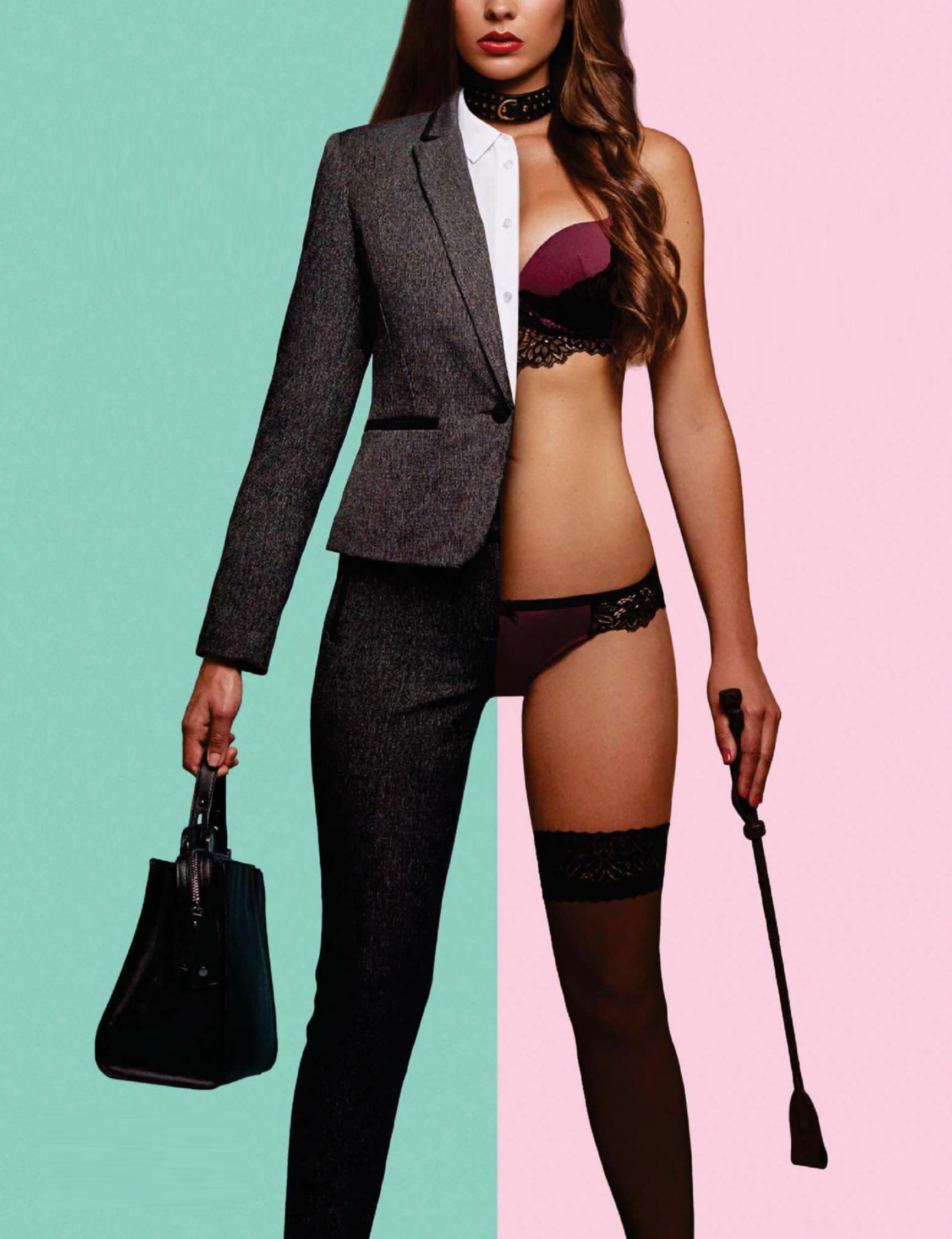 As she sweeps a brush over the tray of bronze powder, Hayley*, a cosmetics counter assistant, smiles. The rows of untouched mascaras, glossy lipsticks and pearly bottles of nail varnish gleam under the department store’s white light. “Almost done… this is such a lovely shade on you,” she coos to the customer perched on the stool. The woman watches Hayley in the mirror as she expertly sculpts a pair of cheekbones onto her face. Hayley is good with her hands. In fact, just a few hours earlier, she’d gripped a pink whip in between them as she repeatedly lacerated the buttocks of the local taxi-firm owner. For this privilege, he’d paid £130 an hour – more than she’d make in a day on the beauty counter. You see, Hayley has two jobs: by day, she sells cosmetics. But by night, she is a self employed escort earning close to £50,000 a year. Hayley’s dual professions may sound unusual, but escorting – which first became a career option thousands of years ago for women who were unable to earn an income any other way (2,400 BCE is the earliest time prostitution appeared on record) – is having an unexpected resurgence. Stories of interns, office assistants, baristas and even teachers whose side hustles aren’t baking cupcakes or pedalling a Deliveroo bicycle, but selling their bodies in what they describe as ‘entrepreneurial escorting’ are increasingly common.

Research from Leeds University and National Ugly Mugs, a charity that supports sex workers, found that 45% of escorts balance sex work with a civilian job; while 37% of all Cosmopolitan readers, when polled**, said they would or had considered escorting as a means of helping to pay the bills.

It’s no surprise. A triumvirate of social change has created the perfect conditions for this to happen. First, a financial apocalypse that has left three generations (Generation I, their predecessors, The Millennials, and Gen X) fiscally devastated at a time of, ironically, heightened social status. But perhaps what has, if not created the desire for escorting, then certainly facilitated its ‘scalability’, is modern technology.

Ten years ago, the ability to live stream created a brand new strata of sex workers known as ‘cam girls’, while the combination of e-tailer ‘wish lists’ and the advent of photo-sharing blogs spawned a whole new quasi-sexual verb known as ‘rinsing’ that saw young women (and occasionally men) exchange pictures for gifts. Now, peep behind the benign filtered face of Instagram and you will find a world of young men and women known as #courtesans (or ‘luxury companions’ in their bios), who use their grids as a virtual billboard with which to ply their trade. (Tales also abound of young women, who, although not escorts, have been solicited through social media platforms.) Escorting, a trade that once upon a time required, at the very least, a written advert in Craigslist, now takes little more than a selfie. 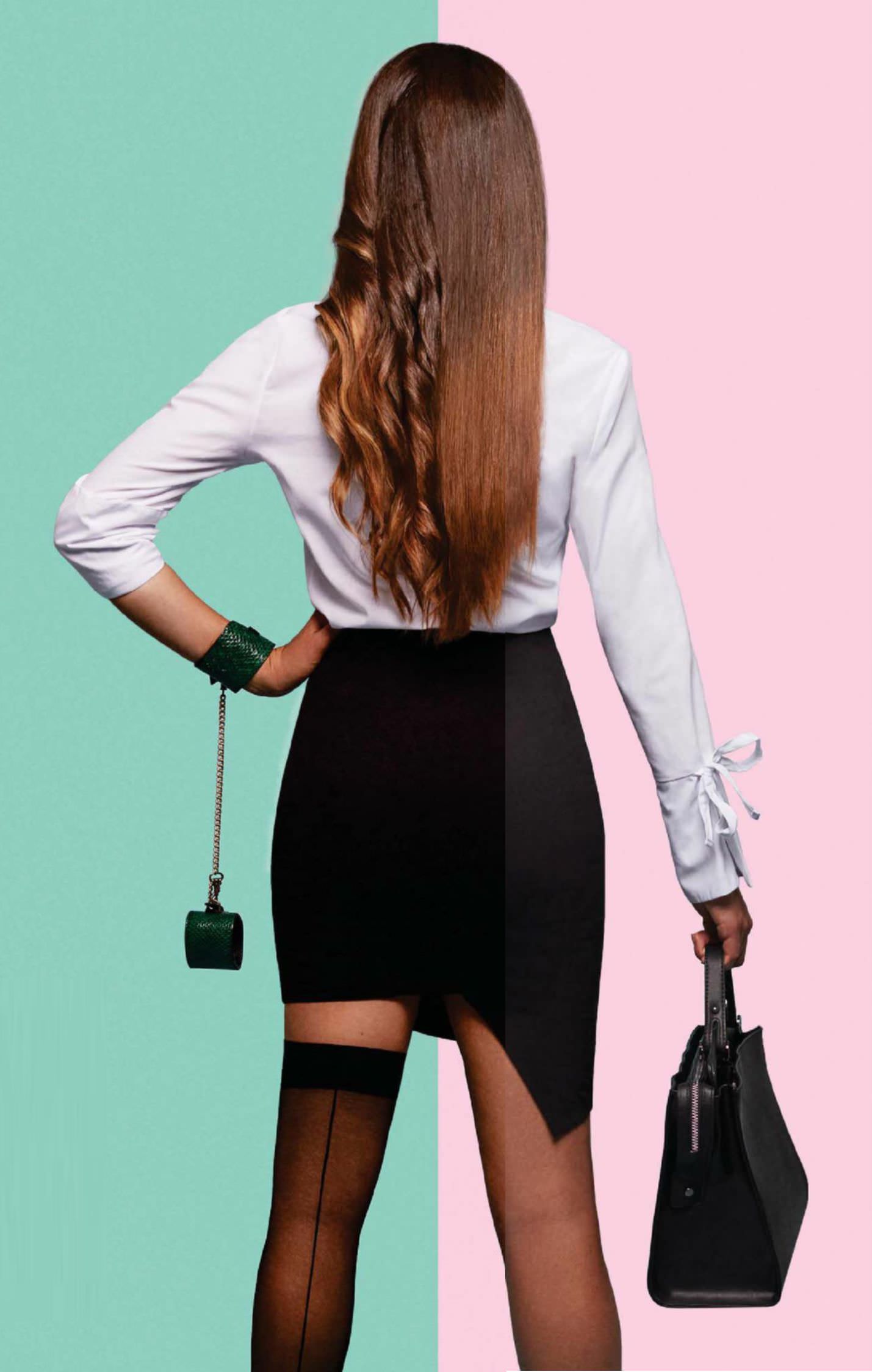