Smiling Through Your Chronic Illness 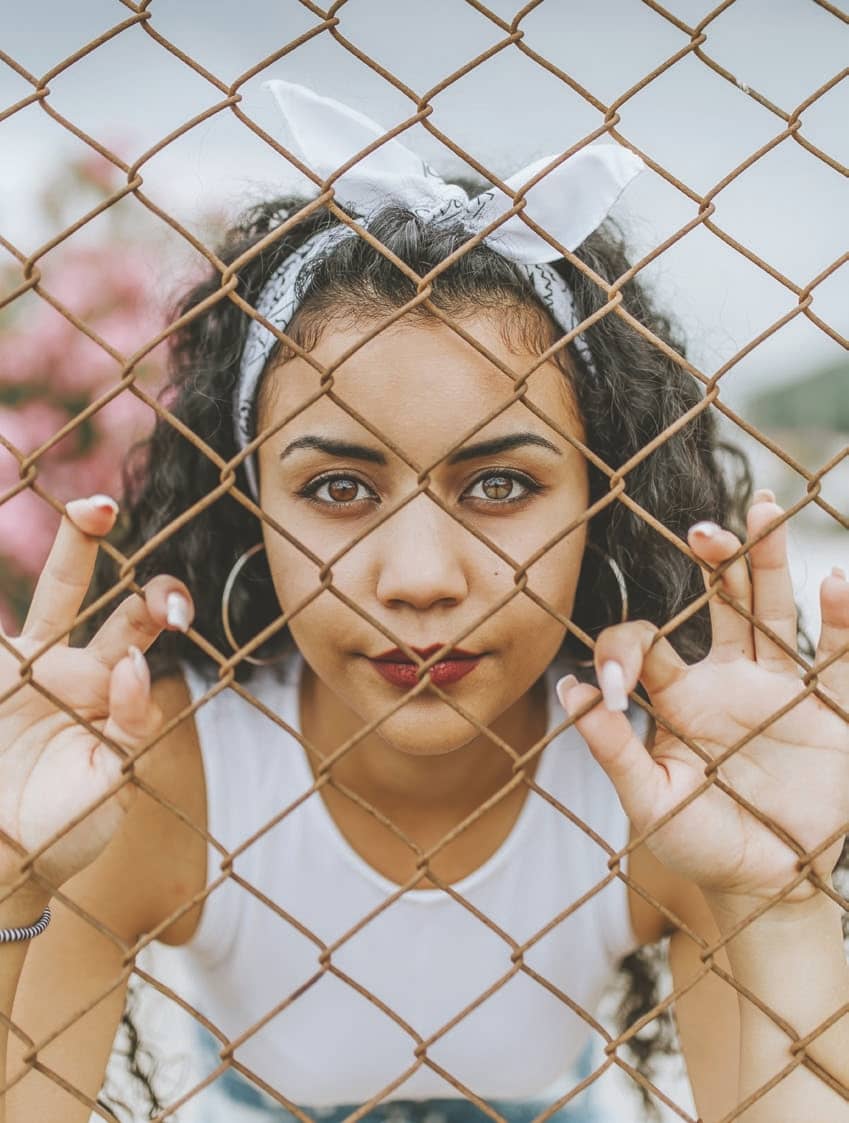 If there’s a pamphlet out there titled: The Ultimate Guide To Your 20’s, I don’t think it touches on developing chronic illnesses — because I never got the memo.

We’re in the middle of hosting lunch for a family friend. I’ve opted for my own special dish; glutenfree noodles with carefully prepared meat. At teatime, I’m excusing myself from the table. I’m about to have a serious bout of diarrhoea. Twenty minutes (and one cry) later, I’ve rejoined the group. Nobody asks about my disappearance. My pain and discomfort from earlier have gone unnoticed, and I’m relieved.

You see my body is sick right now, and I might never get better. A little more than a year ago, I began to experience digestive issues—mostly diarrhoea, irregular stools, and abdominal cramping. I chalked up my (recurring) experience as a virus, a fluke, an it’ll-go-away-someday. I couldn't understand why my gut was rejecting seemingly “healthy” foods. What initially started off as intolerance to lactose, soon began to include gluten, citrus, and garlic. Via the internet’s recommendations, I tried elimination diets and medication. In a desperate bid to avoid indigestion, I even opted for hunger strikes. Two weeks before I turned 21, my doctor suggested that I do a colonoscopy.

My gastrointestinal surgeon is pleased to inform me that my results have come back normal. “You probably have IBS,” he assures me. Throughout my entire ordeal, he’s firmly held onto the belief that I have Irritable Bowel Syndrome. It’s a disorder which affects the large intestine, causing irregular bowel movements, bloating, and abdominal pain — an exciting chronic illness, befit a 21-year-old woman. A disease triggered by food, stress, and hormones, my symptoms perfectly align with those of an IBS sufferer. Even as I write this article, I have tabs open on medical websites and blog posts relating to my alleged disorder. While there are no tests that can prove my condition, I’m married to the idea already.

Even though I’m still waiting for my diagnosis (as official as it can get), I find most of my strength through women on social media. I follow the journeys of individuals who live with chronic — invisible illnesses like IBS, Inflammatory Bowel Disease (IBD), and Crohn's Disease. They discuss their bowel movements the way one would talk about the weather, hoping to normalize the conversation around an ‘embarrassing’ topic. It’s what I aspire to take away from my own invisible disorder.

My need to be inspired leads me to The Ohana Project, a team of individuals on a mission to spread mental health awareness in Sri Lanka. I’m directed to one of their core members, Nilushka Perera: Co-founder of The Ohana Project and a behavioural health researcher, whose work mainly revolves around women’s mental health. Her growing resume also includes a background in international public health and psychology.

Our first few conversations take place via email. Currently working abroad, she’ll be down in a month. We have a lot to discuss in the meantime. I tell her about my own disease, something she’ll later bring up, as we sit at a cosy corner of Cafe Kumbuk, a few weeks later.