What Makes A Compulsive Liar? 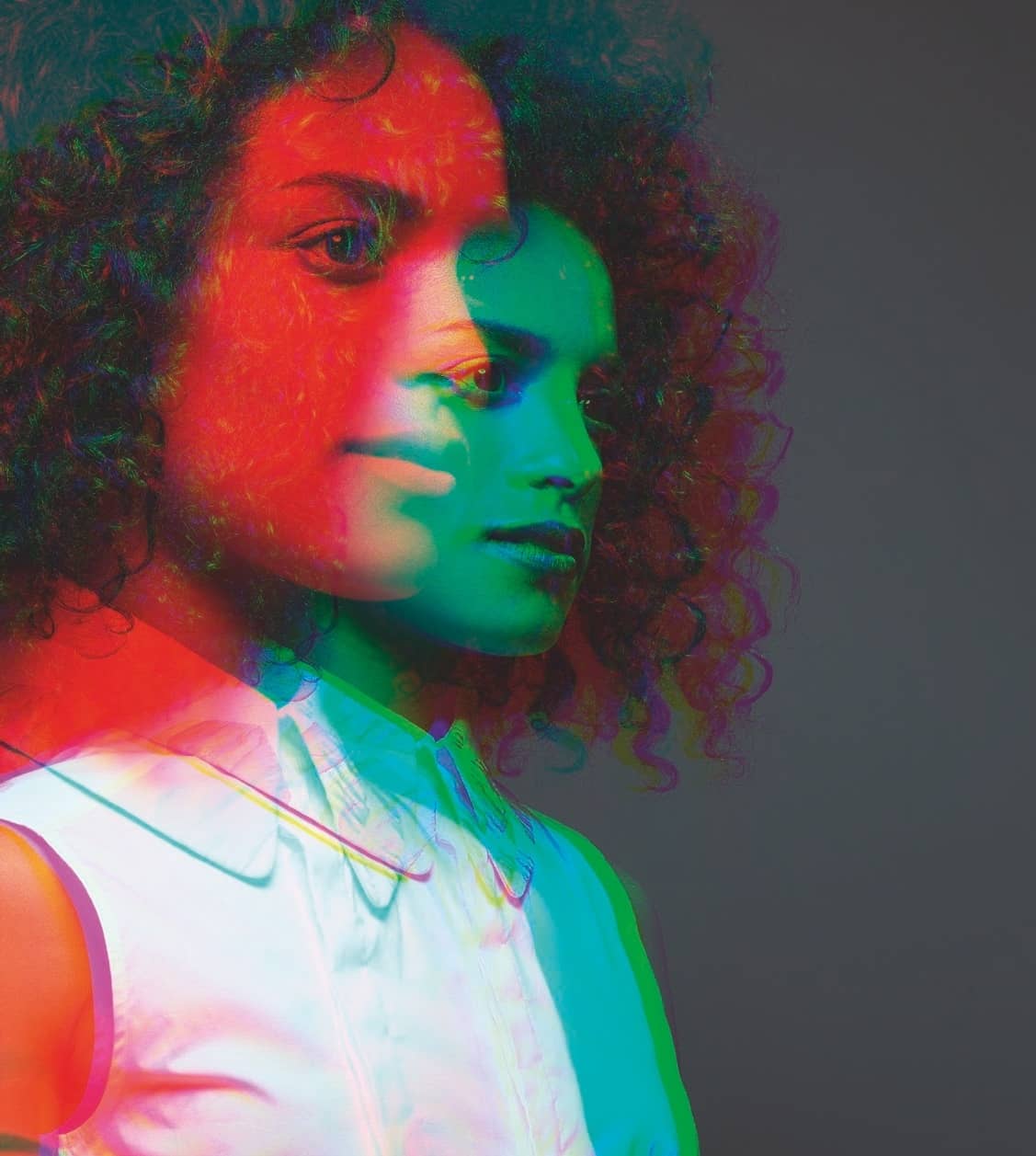 We all do it. Tell those lit t le white lies to ourselves, and others. But what about those for whom lying is a way of life? Catriona Harvey-Jenner investigates the rise of a new kind of scammer.

As she sat before the man, her legs dangling below the armchair – not yet long enough to reach the floor – Grace’s* heart began to pound. The lamp above her felt like a spotlight. The Bishop, a man in his mid-forties in a dark suit, gazed across the table between them and into what felt like her soul. But she wasn’t going to let that deter her. The Bishop smiled, deep-set creases eroding the plains of his face. She hadn’t noticed those before. And then he spoke.

‘Do you have faith in and a testimony of God the Eternal Father, His Son Jesus Christ and the Holy Ghost?’ he began.

‘Have you ever had impure thoughts?’

‘No.’ She chewed her lip a little.

‘Do you smoke or drink alcohol, coffee or tea?’ probed the Bishop.

‘No,’ Grace responded. She had established a rhythm now.

‘Do you steal?’ he quizzed.

It was in this ‘worthiness’ interview, a common practice for young people in the Mormon faith, that Grace first learned to lie. And she’s been doing it ever since.

In an age where our lives are viewed through the prism of social media, Love Island is adored by millions and the US President cries ‘fake news’ at the first sniff of criticism, the lines between fiction and reality are more blurred than ever. At the same time, the Belle Gibsons, Anna Delveys and Dirty Johns of this world continue to go viral; a new scammer seems to hit our feeds every week, each spinning a web of lies more intricate than the last.

These stories of famous tale-tellers may be large-scale, but they’re not unique. Not all deception hits the headlines, and only a fraction of it is ever uncovered. Studies have proved that people are better at lying online than face to face**, so with 65 billion WhatsApp messages sent every day, how many lies are being batted back and forth daily? We all lie, but there’s a difference between diplomatically telling a friend her new haircut looks great and fabricating your entire existence. So what does make a person lie to the extreme? And with technology to enable it now at our fingertips, is it suddenly becoming easier than ever before?

When Grace opens her laptop, she becomes someone new. She leaves behind her plain, blue bedroom, her friendless existence, and becomes the thing she most desires: popular. At 18, lying is a regular part of who she is. ‘I can craft my persona into anything I want, and that’s exciting,’ she tells me over the phone, six years on from that worthiness interview. It doesn’t go unconsidered that I have no way of confirming whether anything Grace tells me is the truth. But I want to believe her, after finding her online, anxiously seeking advice from strangers about how best to untangle the many lies she’d told.

Grace grew up in a Mormon community in midwest America, a religion in which ‘you’re either totally good or totally bad’, she tells me. The worthiness interviews are a means of determining this, and in her first-ever one she slipped up. She admitted to having stolen sweets and was punished. When the next interview came around, Grace lied. But the idea that she was fundamentally a bad person had already been internalised, and it soon dawned on her that she could harness the art of lying to boost her self-esteem.

A self-described introvert who’s ‘never been normal’, Grace struggled socially, taking solace in online forums. But it wasn’t enough just to blend into the conversations; Grace wanted attention, and she knew how to get it. ‘I wrote a blog post detailing how I’d been in a car accident and was paralysed from the waist down,’ she confesses. The post served its purpose; she was flooded with messages. ‘It basically made me really popular,’ Grace tells me. ‘It felt good because I’d never been popular in real life.’