The Myth Of Male Birth Control 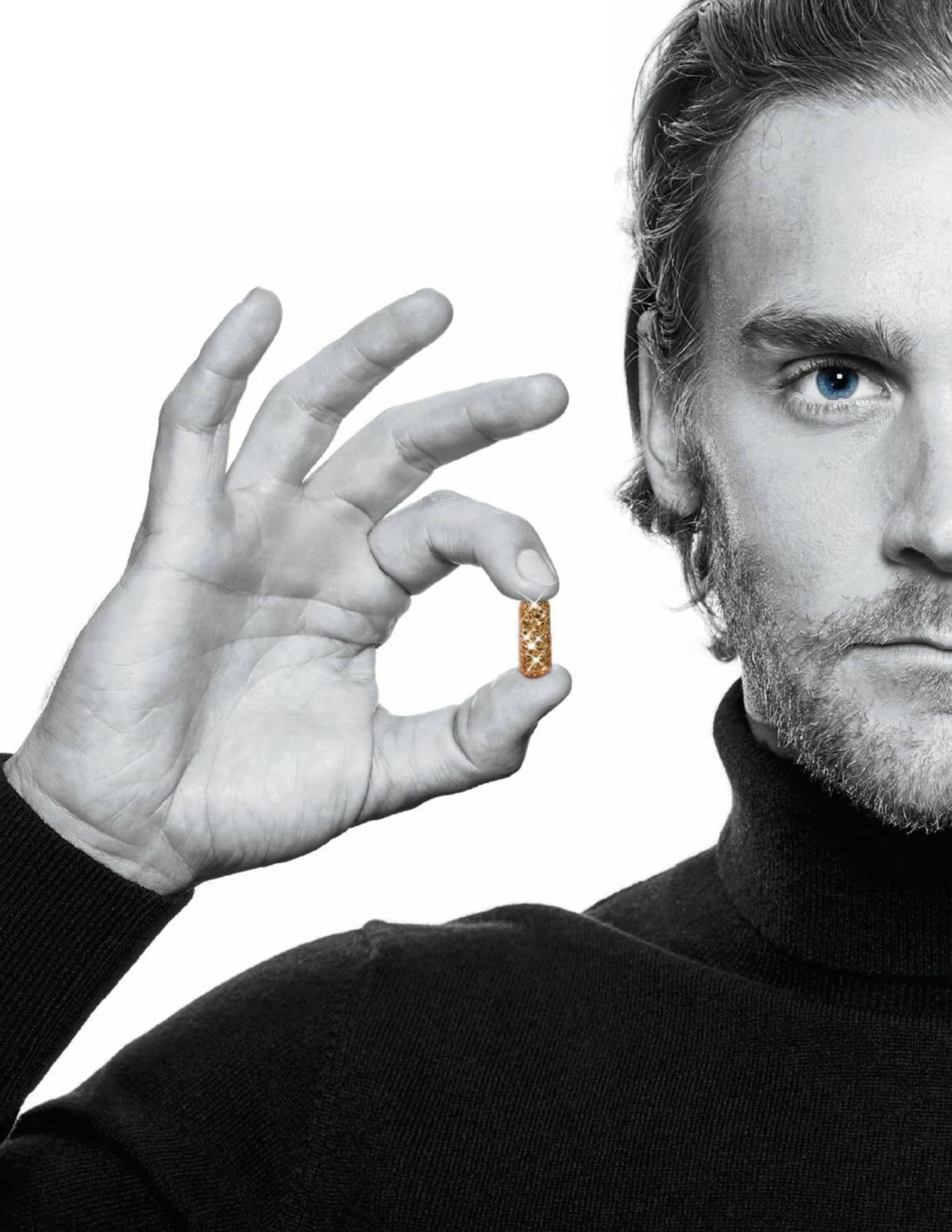 The scene: Alex (or maybe his name is Andile or Jesse) brought you back to his place and things are totally on. His arms? Beefy. His kissing skills? Clutch. His hair? Like Zeus himself blow-dried it. Clothes are coming off and then, right at the crucial moment, he looks at you with eyes a colour you’ve only ever seen before on tropical postcards and whispers slowly into your ear, ‘Don’t worry, babe. I’m on the Pill.’

The idea that this scenario could be a reality has been looming for what feels like forever. Headlines have promised that longterm, reversible male birth control is *this close*. Then ... nothing. How can women have dozens of contraceptive options and men only have two: onetime-use condoms and permanent vasectomies?

As our investigation found, it depends on who you ask. Some scientists say killing millions of sperm is harder than dealing with one egg. Pharmaceutical companies tend to think it’s too risky to fund the development of something men won’t use. Independent experts blame systemic sexism. Reproduction, they say, is still seen as strictly a ‘women’s issue’.

We also found something else: many of these hang-ups are lies. Researchers have discovered methods that work, and men want their own birth-control options. And according to an exclusive COSMO survey, women want men to have them too.

‘But wanting male birth control is different than us being able to get it approved,’ says Dr John Amory, a medical professor at the University of Washington School of Medicine at the forefront of the latest male BC trials. Here’s why it’s still out of reach.

It ’s not that it ’s not possible

As women know, all birth-control methods have to be three things: effective, reversible and safe. And it’s taken scientists a very long while to achieve all these for men (for a play-by-play, see the timeline below). After all, it’s no small feat to prevent the 800 million sperm in a single ejaculation from doing their thing, says Diana Blithe, programme chief with the National Institute of Child Health and Human Development’s Contraceptive Development Program in the US.

In 1974, Dr Elsimar Coutinho thought he’d hit the trifecta with gossypol, an oral contraceptive for men that used a chemical from cotton plants to reduce sperm count. But it was kiboshed before it ever hit the market when studies found that it wasn’t so reversible after all. Since then, researchers have focused on hormonal methods, including weekly testosterone shots, that have been proven to be both effective and possible to undo. But products keep hitting the same snag: the third requirement, safety – or what women who’ve been taking birth control forever know as side effects.