Here's How Celebs Pull Off Those Super-Secret Weddings 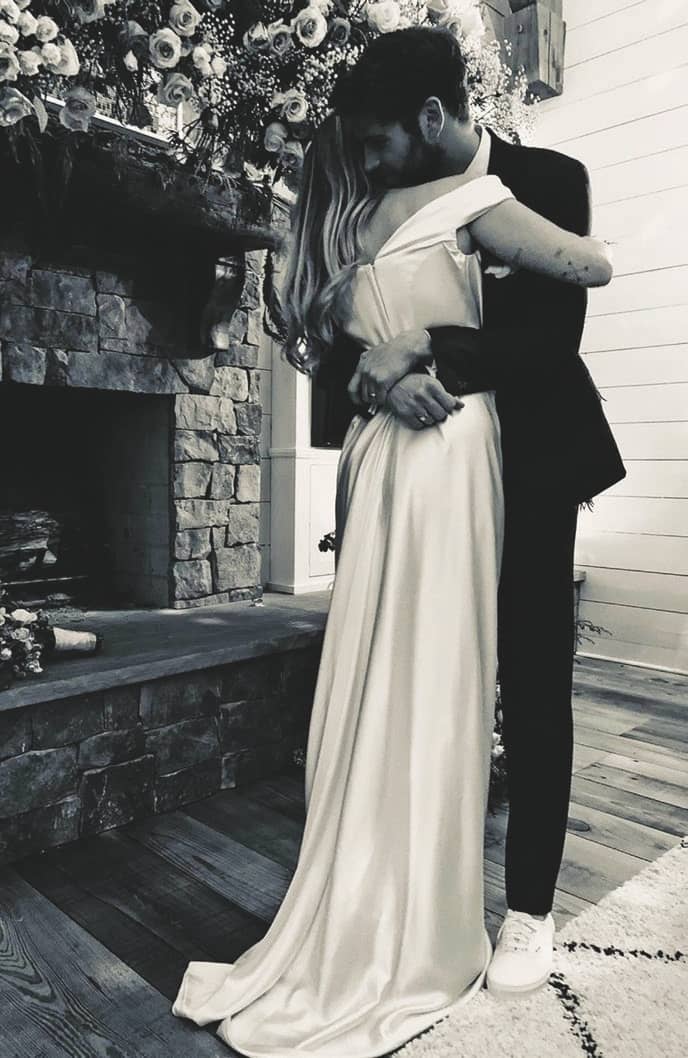 A lot of lying and a lot of cash!

A famous person can’t even get their teeth cleaned without the world knowing. Like, some people’s literal fulltime jobs are to camp out in stars’ bushes and trail them during every latte run. And many times, that’s just fine with the celeb (hey, they worked hard to get famous). But when it comes to keeping the big moments – like getting hitched – private, they sometimes have to go to extremes.

Picking a secure location is crucial. ‘Venues that have indoor spaces or can be tented to avoid the onslaught of drones are especially popular,’ says Marcy Blum, A-list-y events and wedding planner. ‘And of course, everyone there signs a nondisclosure agreement before we have any discussions at all.’

‘Cameron Diaz was prepared for the hullabaloo surrounding her big day and had a tent covering the entire pathway from her home to the tent under which she married Benji Madden in 2015,’ says Esther Lee, senior news editor at The Knot. When Priyanka Chopra and Nick Jonas married in India in late 2018, they reportedly went one step further and rented out the entire Taj Umaid Bhawan Palace in Jodhpur, adding another level of security.

Elaborate tenting = upwards of R90 000. Renting out an entire locale (or, say, your own private island) can run anywhere from a few hundred thousand to a few million rands. Nickyanka’s venue set them back almost R60 million (thank god for all that Quantico money, right?).