Femicide Is Out Of Control - How TF Do We End This? 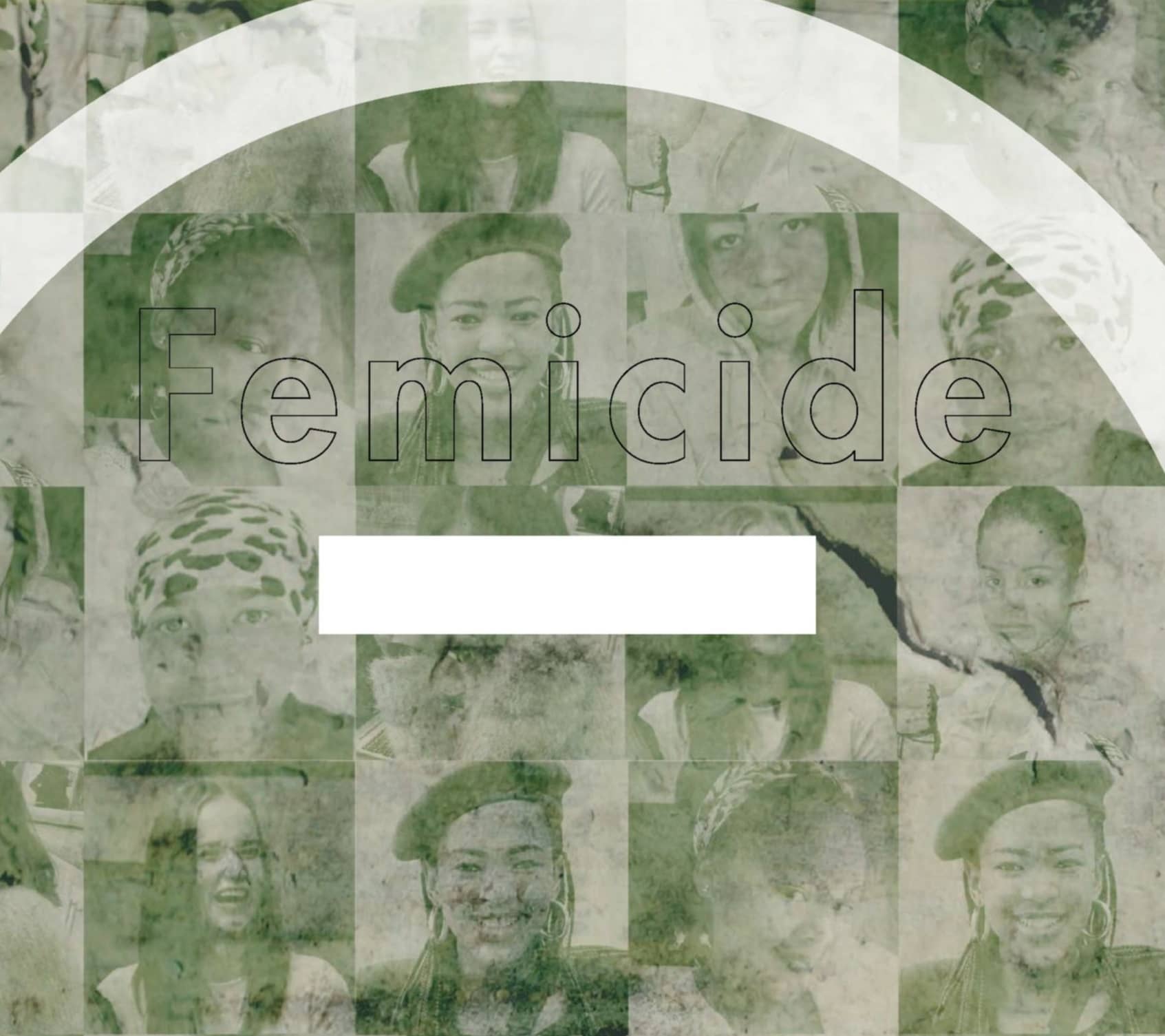 The 2018/19 SAPS Crime Statistics revealed that a total of 2 771 women were murdered in South Africa during that period – that’s one murder every three hours. This makes our country’s femicide rate five times higher than the global average. Commonly known as ‘the rape capital of the world’, South Africa earned the title in 2000. Almost 20 years later, statist ics are worse than ever. Carrie Timlin investigates the ongoing national war on women’s bodies.

On 5 September 2019, thousands of people gathered outside Parliament in Cape Town to demand that government take action against gender-based violence (GBV). The protest followed on from a harrowing news week that saw #AmINext trending on social media in response to a series of brutal femicides in South Africa.

UCT student Uyinene Mrwetyana, 19, went to the Clareinch Post Office in Claremont, where she was bludgeoned with a scale, raped and killed by a postal worker, less than 100 metres from a police station. Jesse Hess, 19, was murdered in her home. Boxing champion Leighandre Jegels, 25, was shot and killed by her boyfriend, a police officer. These women were three of the many whose tragic deaths would make headlines in the weeks leading up to and following the protests.

A Facebook post by Alice Cropper, which has been shared more than 41 000 times at the time of writing, details her close encounter at the Clareinch Post Office with the same man who would later confess to the murder of Mrwetyana. Cropper says that perhaps the most terrifying thing about him was how normal he seemed.

‘We imagine a rapist/killer will identify [himself or herself] as a shadowy character lurking in an alleyway or as someone with an “off” demeanour,’ she says. ‘He was very friendly, charming and helpful.’

When she made the connection that the same man, who had tried to trick her into returning to the post office later in the day, was Mrwetyana’s perpetrator, she tried to take this information to the police. ‘Nobody wanted to help me,’ she says. ‘I was left to wander the corridors alone, looking for someone. I was angry […] because I had information that may help prevent Uyinene’s killer from getting a lesser sentence and nobody seemed to care.’

After she shared her story on Facebook, the police station where she tried to lay a complaint contacted her and took her statement. But, as Cropper points out, it shouldn’t take a viral social-media post to get their attention. Many women in South Africa have to take a day off work to report a crime, which impacts their families and wages. They don’t have the luxury of returning to the station over and over again until they encounter an officer willing to listen. The dismissive attitude that so many police officers have when dealing with victims also accounts, in part, for the exceptionally high number of unreported rapes, estimated to be in the thousands each year. These, together with reported rapes, paint a terrifying picture of South Africa.

The 2018/19 SAPS Crime Statistics recorded 41 583 reported cases of rape, 7 437 cases of sexual assault and 2 146 cases of attempted sexual offences. Female-headed urban households are also more likely to be attacked. In addition, 54% of women feel unsafe walking alone in the dark. In reality, that percentage is probably a lot higher.