“I Need To Speak Up More About What I Want.” 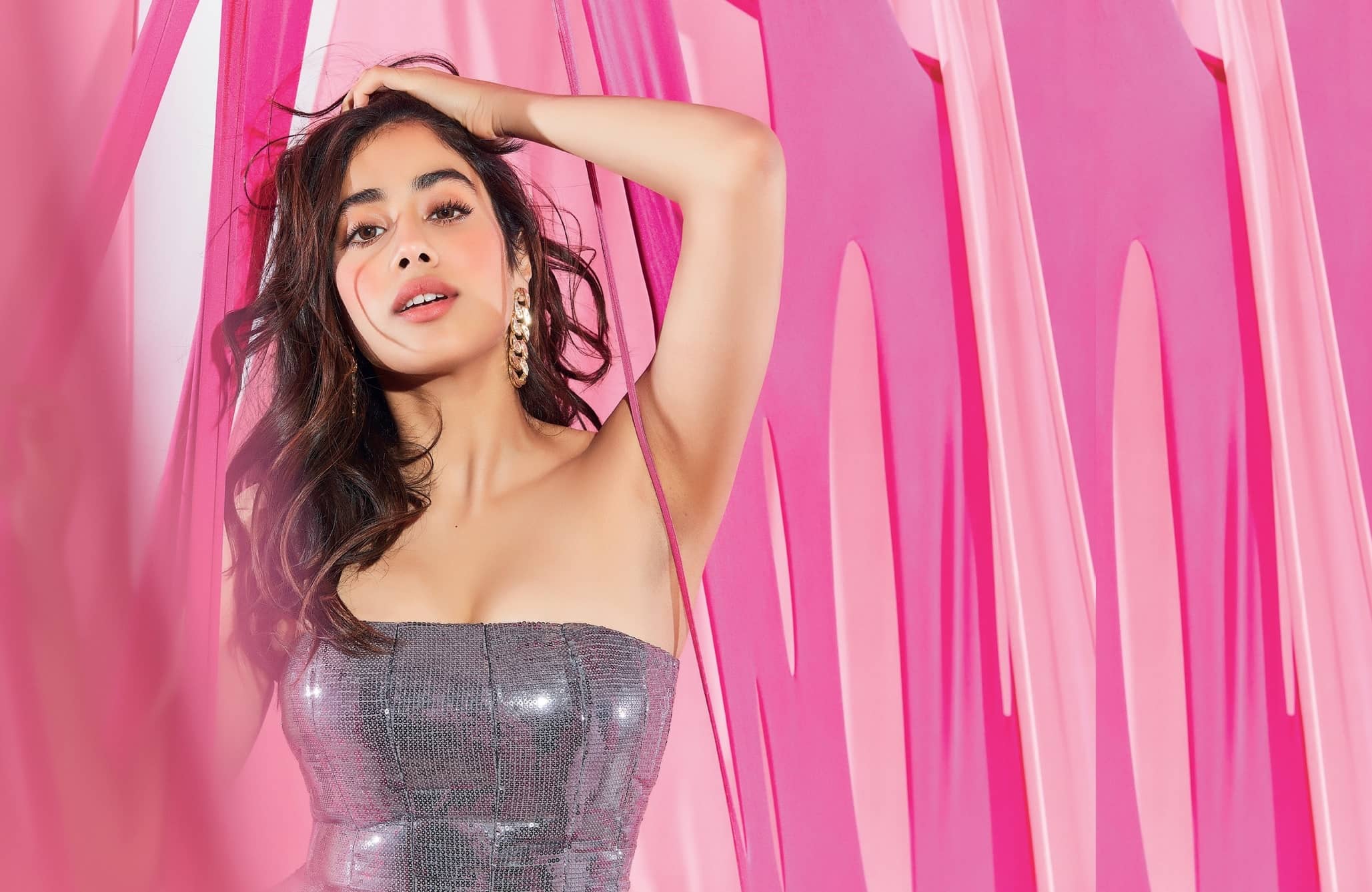 Just over a year into Bollywood, Janhvi Kapoor is busy learning and unlearning the ropes of the business, while also exploring life and its many intricacies. In a candid chat, Cosmo Ed Nandini Bhalla unravels the actor’s many layers to discover a remarkably passionate, a wee reckless, and an unabashedly, unfiltered artist.

But especially complacency. “I can understand and forgive anything and everything,” she explains. Her voice has a sweet, almost-drawl quality to it. “But I simply can’t fathom why someone would be lazy, you know?”

It is 7:55 am, and Janhvi looks enviably fresh. And she’s not even a morning person. “I’ve never been an early riser, but now I have become one,” she says. “Suddenly, I have too many things to do in the day, so I have no option but to start my day super-early.” Some of the many things keeping Janhvi busy right now are Dinesh Vijan’s horror comedy, Roohi Afza, where Janhvi will play a double role; Gunjan Saxena: The Kargil Girl, biopic of the former Indian Air Force pilot; and Zoya Akhtar’s Netflix series, Ghost Stories. “Oh, and I have also begun prepping for Dostana 2, which we will start shooting in the next few days,” Janhvi informs me.

That sounds remarkably overwhelming. But Janhvi assures me she wouldn’t have it any other way. “I really find it exciting!” she declares, tossing back her wavy hair. “You know, people around me, like my dad, are always telling me that I enjoy making things more hectic than they need to be. But I truly enjoy it when my plate is completely full, because it just energises and excites me. Like, I think I am constantly learning and growing, and I feel like it is criminal for me to be complacent even for a minute. Like, why should I waste even one minute at this point in my life? I feel like I need to utilise every second, learn, take in as much as I can, and do as much as I can!”

Janhvi reveals that she is “constantly questioning and evaluating”. 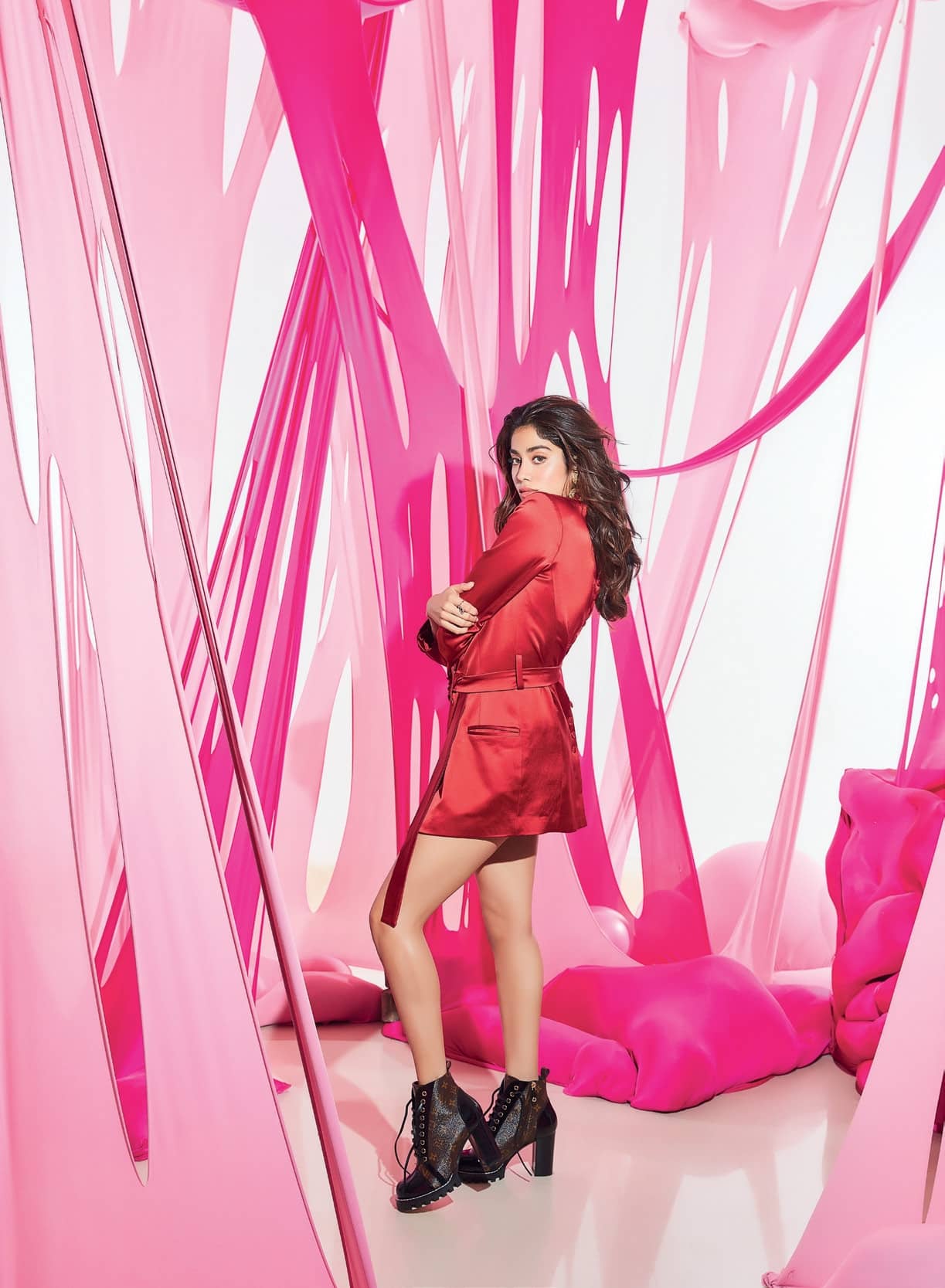