How To Be A Pro At Public Speaking 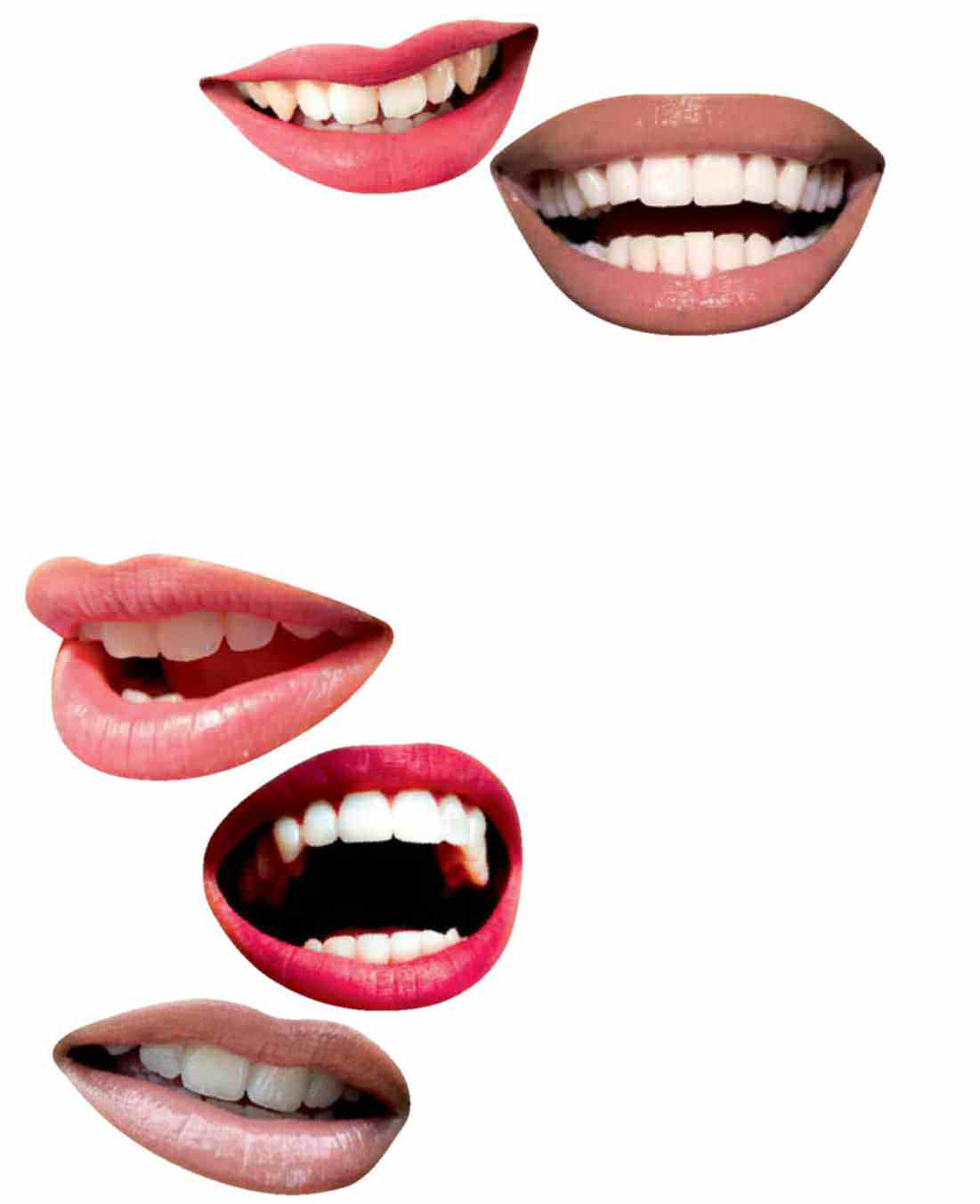 Yes, it’s terrifying—but there are tricks to make addressing a crowd a whole lot easier...

Barack Obama has it. Oprah inspires the globe with it, while Gwyneth Paltrow has been known to cry. Being adept at public speaking may appear to be something you are simply born with but, actually, all those who seem to be ‘naturals’ tend to have a secret. They’ve had training. Or so says Imogen Butler-Cole, a tutor at RADA Business in the UK, who, through its course on improving communication in the workplace, has trained some of the very best business minds around. We tapped her brain for some advice—get ready for your TED Talk...

Martin Luther King practised his history-defining ‘I Have a Dream’ speech eight months before to a smaller, high-school audience. It’s a technique we can all learn from, says Imogen. And while you might not have a group of students to rehearse in front of, you can make the most of what you do have on offer: mirrors, the recorder on your phone, and friends can all make for a back-up audience. If you choose to video or record yourself, the key is to do it more than once. This way, you’ll become less self conscious, and can also watch out for key falters in both how you speak (ums and ahs) as well as sections you stumble over. Knowing your stuff doesn’t necessarily mean following a script, though. “There are dangers in learning something word for word— if you forget one word, it might throw you completely,” says Imogen. Write out what you want to say, but go back and extract key messages to make a bullet-point list. The dream is to speak without notes—but if there’s even the slightest chance you might forget something, take them with you on small index cards (not a big flappy piece of paper). As for those key messages? Make sure you repeat them three times. It’s the technique Tony Blair used during the run-up to his election win in 1997.