“How Depression Stole My Orgasm” 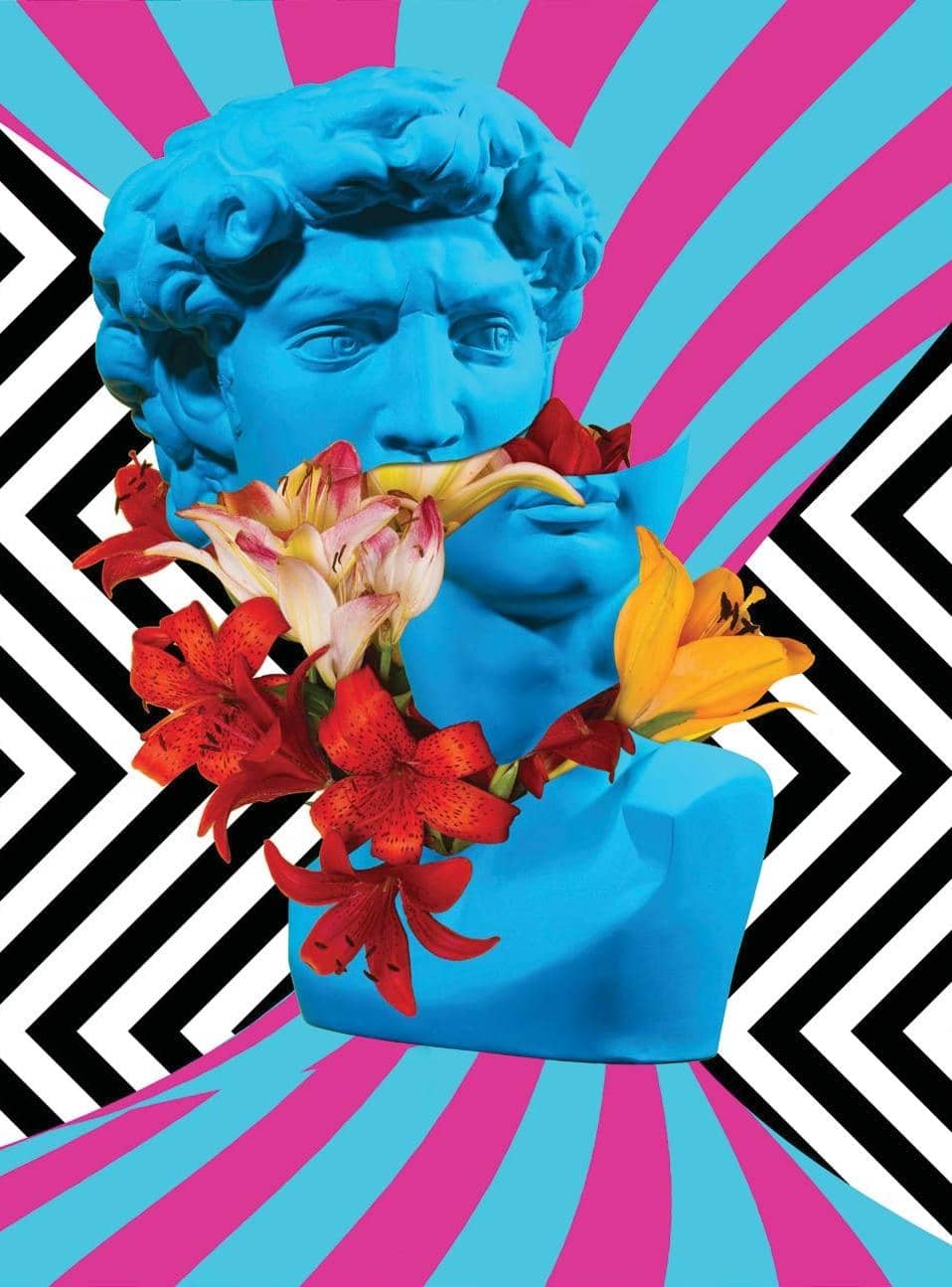 Kyle MacNeill opens up about living on antidepressants, and the impact it has had on his sex life.

I’m coiled up in a ball, gripping at the duvet, holding it tightly so as to cover my naked body. A few minutes earlier, my nudity with a stranger hadn’t bothered me. But now, suddenly, it’s making me feel very vulnerable. We’ve been having sex for just over half an hour. I haven’t orgasmed. And I know there is no chance that I will at any point soon. It’s definitely time to call it a night. Yet, as much as I want to, I can’t ignore what has just happened. I have to say something. ‘Don’t worry about it,’ I add, the noise muffled by the pillow I’m hiding my face in. There’s more I could say, perhaps should say, but none of it lends itself to sexy bedroom talk. Certainly not on a one-night stand. It’s a lot easier to just close my eyes, delve into a deluge of darkness, and forget.

When I was first prescribed antidepressants, I wasn’t thinking about my sex life. There were more important things to focus on. It was 2015, I was 19, and the Christmas holidays had just begun. I had also started to self-harm with anything I could get my hands on. Low mood, low energy, low interest in anything plagued me day and night. I listed my reality to my doctor in a monotone, telling him I’d tried counselling before—for OCD—and it hadn’t worked. I wanted medication. He handed me a prescription and off I went.

It was for citalopram, an SSRI (Selective Serotonin Reuptake Inhibitor) antidepressant that’s widely used in the UK. I didn’t take anything in about the side effects—I only learned of them from a doctor back at university when I popped in to get a second opinion. Even then, they were mentioned casually. But looking back at the accompanying leaflets, it reads like a smorgasbord of robbed orgasms: coming too slowly, low sex drive or high sex drive, not being able to get an erection, numbness. The small print goes on...

My penis was numb within hours of taking that first pill. I was ready to expect emotional numbness. I also knew it would take at least four weeks before I felt any positive effects... But I didn’t expect to feel so much less down below. The first time I had sex after taking the pills, it was as if I was wearing half a packet of condoms (I wasn’t even wearing one). The awesome high of physical touch dulled to almost nothing. I didn’t orgasm. I know that for women this isn’t unusual, that this suddenly being an issue for me seems a very particular, privileged type of complaint that could only come from a man.

But it had never happened before. All my life, I had an idea of who I should be and what sex should be—and the act not matching up to that terrified me.