Getting Help Does Not Make You Weak 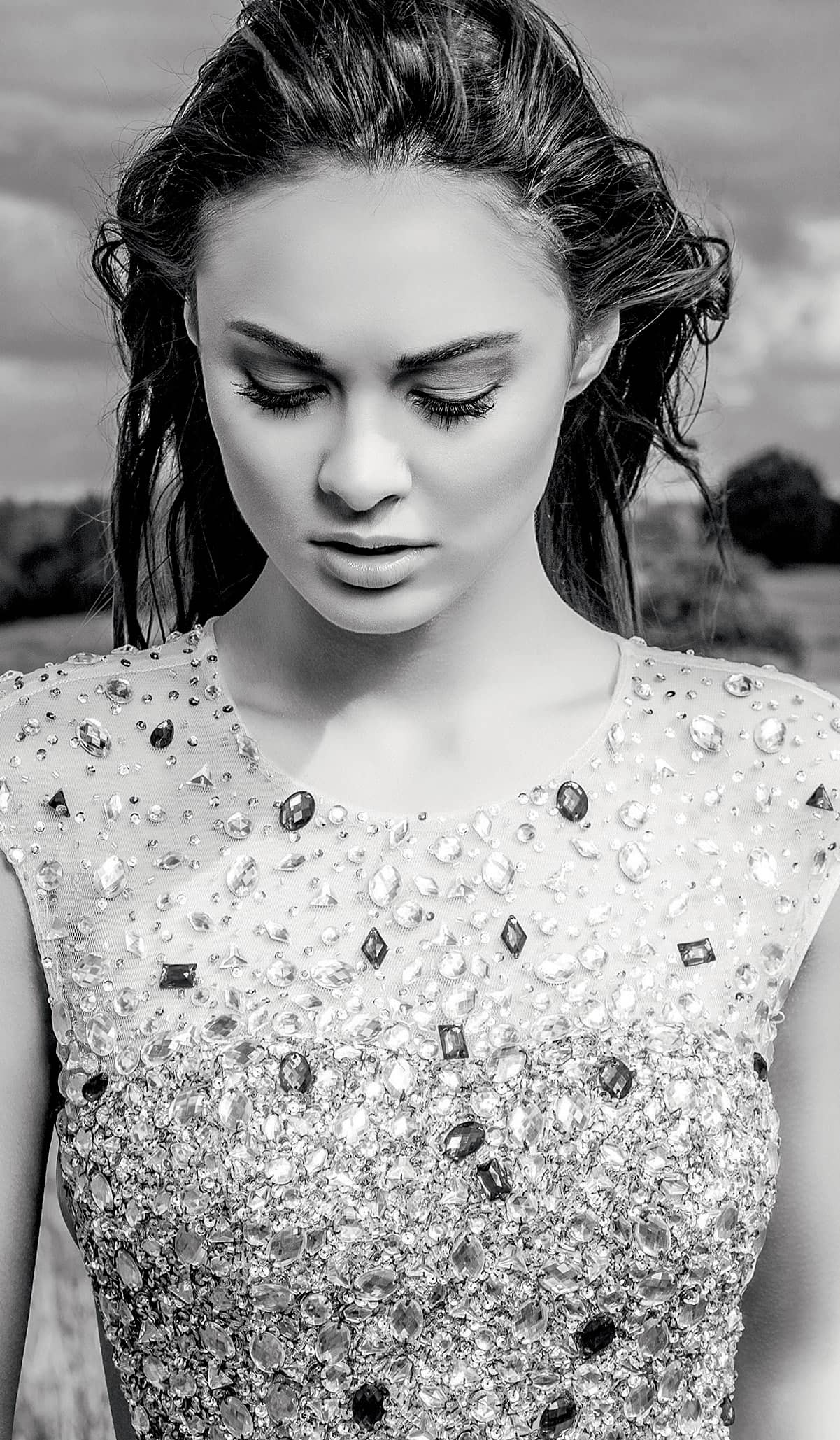 It’s time you took the taboo of talking about mental health by its horns! Alix Hodge shares her own inspirational story so you can speak up and seek help!

South-Africa based 22-year-old photographer Alix Hodge has struggled with mental health her whole life, but has only recently learnt how to deal with it. “My official diagnosis is long-term depression with mild Asperger’s (that went undiagnosed until my late teens), also presenting with manic tendencies and acute post-traumatic stress disorder,” she says. “It sounds awful written down like that, but it’s actually very helpful to have labels, because they make things more manageable.”

“Some breakdowns are very difficult to remember. The episode that led to my most serious suicide attempt, which landed me in hospital, was one of those times. My godfather had died, I’d moved schools and was struggling to make friends, I’d experienced my first heartbreak, and I heard a rumour that a boy who had been in a psychiatric clinic with had killed himself. It was an overwhelming time. I remember thinking, ‘Finally, a good enough reason to die’—as if suicide before this wasn’t an option because I had no ‘right’ to do it.

Dying at that point in my life seemed to make sense. This happened six years ago, and I can retrospectively acknowledge the major reasons that lead to me overdosing. But what I remember is the relief: enough awful things had happened to warrant my own death.”

SPIRALLING OUR OF CONTROL

“My childhood was a very difficult time for me. In high school, bullying, school pressure, and family issues made me feel depressed, and I often had suicidal thoughts. I felt terribly lonely. I became selfdestructive, developed an eating disorder and harmed myself.

During this dark time, one person who really supported me was my godfather. He encouraged me to write and express myself through fictional stories, and this probably saved my life. It was the only thing I could do to control my thoughts in a healthy way.”

HOW TO MOVE FORWARD