Body Language Signs That Mean He's Into You 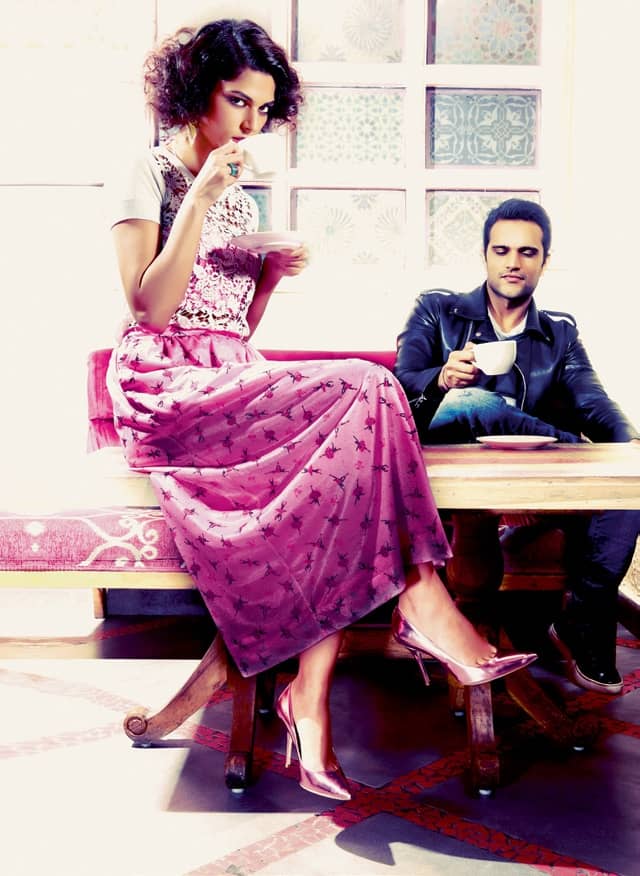 See if he’s into you before he even opens his mouth.

They say a man’s body language tells you everything you need to know about him—even if he never explicitly says anything. And luckily for you, if bae struggles expressing his *emotions* for things other than sports, his mannerisms and what he does with his hands, legs, feet, eyes, and every other part of his body while talking with you can reveal if he’s got the hots for you.

“Unconscious body language signals can be extremely telling,” says US-based body language expert, Patti Wood, author of Success Signals, A Guide To Reading Body Language. You can figure out what a guy is thinking—or how much he’s into you—by the way he moves when he’s around you.

Pay attention to these body language cues to reaffirm that your guy is totally into you.

1 He’s breathing at a slow pace. This means he’s relaxed around you. “It’s a good sign. Men like to feel comfortable around their partners,” says US-based relationship expert Melissa D Thompson.

2 He has clammy hands. Sweaty palms could mean he’s hot, yes, but also that he’s nervous. “It’s a sign that he could potentially have interest, and doesn’t want to mess anything up,” says Melissa.

3 He inadvertently touches you. Whether he accidentally grazes your hand or keeps hitting your foot under the table, it shows he wants to be close to you physically, says Melissa.

4 He plays with his tie. “When nervous, people often touch the dip area where the neck meets the collarbones, for self-soothing,” says US-based David Bennett, counselor and relationship expert. “Guys often do it when they’re into a woman.”

5 He stumbles over his words. When he’s normally not awkward socially, but fumbles around you, “it could be a sign of interest, says David.

6 His face gets flushed. “When someone’s really into someone, it can cause a stress reaction, and the adrenaline can lead to facial flushing,” says David.

7 He stands inches from you when you’re face-to-face. “If he’s not afraid of body closeness, it’s likely he wants to take advantage of being as close to you as possible,” says online dating coach, Andi Forness.