Be The Best At Breaking Up 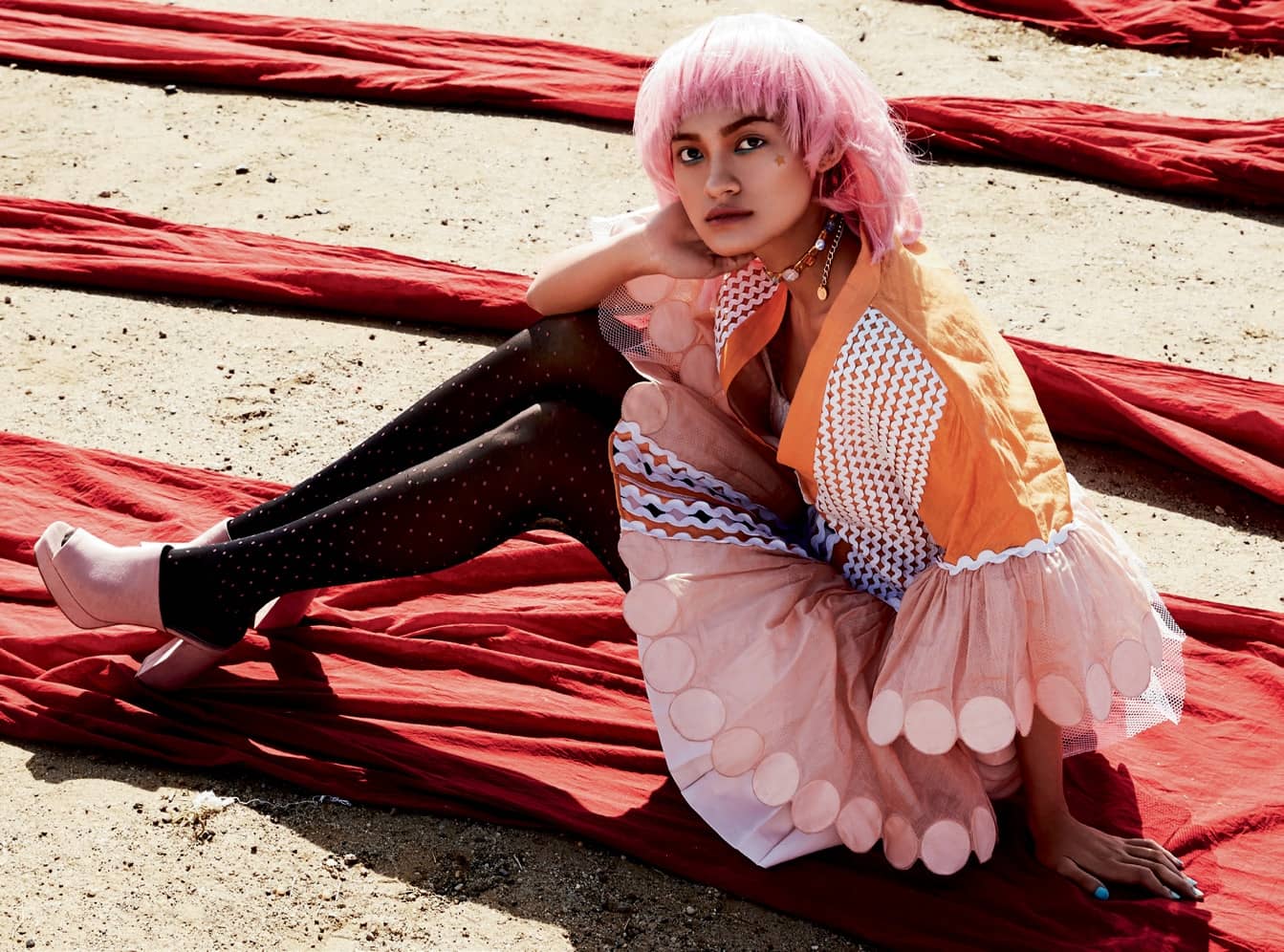 Because you can win even if you’re the one getting dumped.

Want to know the most ironic thing about relationships? The way someone handles the end of one—no matter which side they’re on—tells you everything you need to know about them, and whether they’re worthy of dating. Chronologically speaking, is this helpful? Oh no, not at all. Sorry! But in the grand scheme of your love life, it’s incredibly useful intel. That’s why it’s important to put your best face forward at the very end. Just like a super-punishing workout, splitting up may hurt like hell in the moment, but if you push through, it’s a huge growth opportunity that you’ll come out of stronger and better. Put simply: being good at breaking up is like having an emotional revenge body. So, here’s how to do it right.

Resist the urge to ghost them. Straight-up disappearing is a cowardly thing to do. It forces your partner to break up with themselves, which is cruel. Plus, “if you ghost someone, it’s likely that you’ll sit with guilt or shame,” says Jaime Gleicher, a US-based social worker who focuses on adolescents. Not only can that be psychologically unhealthy, it can also make moving on harder, because there’s zero closure (which would have helped you both recover). So have a brief in-person convo, or at the very least, send a text.

Give a legitimate reason for why you’re leaving.