Art For A Cause 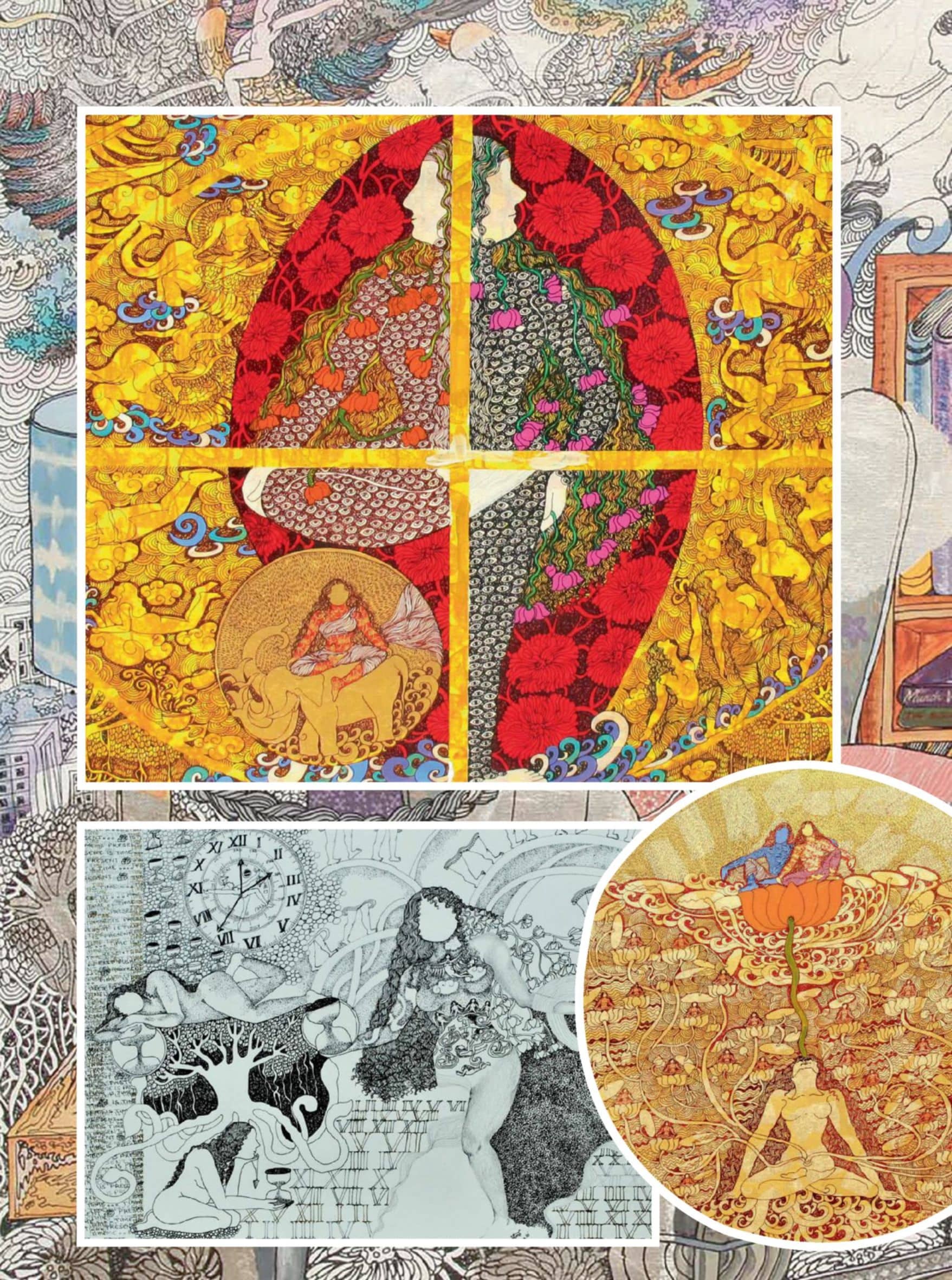 Eight Indian artists who use the brush to make powerful pieces works. They address pressing issues and raise awareness, one beautiful artwork at a time.

“A lot of my work leans towards the transformational energies of the ‘feminine’. When patriarchy was at its peak, our rootedness to Earth diverged towards ownership, and wars over lands, waters, and skies. The first abuse of the ‘feminine’ took place when we forgot that the planet we live on was a living feminine entity, and abused it, causing countless environmental hazards. Assaults on the Earth in the form of mining, pollution of water and air continue to happen. And this inappropriate treatment occurs at the physical form of the female, too. It’s entered our society through our homes, and spread farther out. It happens when you’re young, and leaves you scarred for life—a bomb that tears through your mind, and leaves a crater you can never crawl out of. But the most insidious part of the crime starts later. Shock turns to guilt. Guilt to anger. Anger turns to tears. And soon, all that’s left is the shame of knowing that it happened to you. Finally, the reconciliation with the abuse. But should women still have to face it? Has nothing changed? These are the questions that trouble me, at both micro and macro levels. We come from one single womb, share the same single space...how can we despair that?” 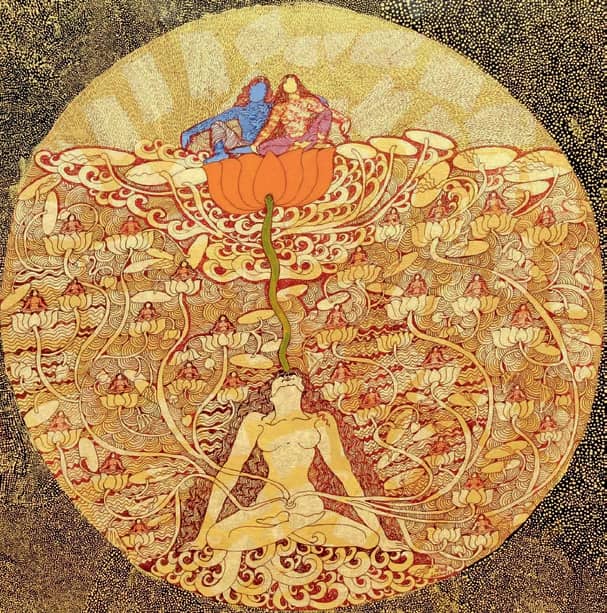 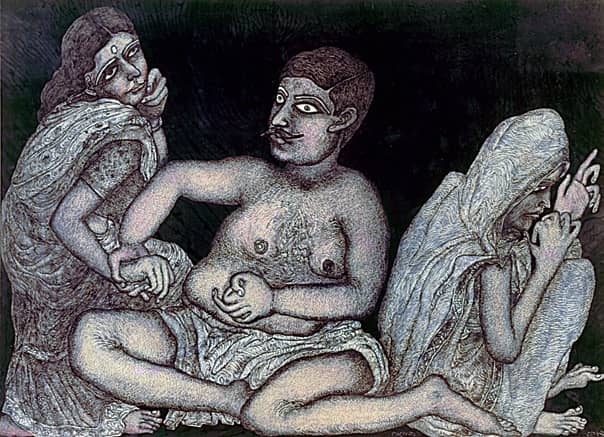 “My art, typically, contains poetry, fantasy, dream, satire, and sensuality to relay the message. The issues I work around are all related to my life and existence, and are automatically reflected in my work. My family came from East Bengal, now Bangladesh, during the partition of India in 1947. We had to face unprecedented economic hardships, and there was an enormous refugee problem. The prevailing social situation and depression at the time hugely impacted my early artwork. We had no electricity at home, I used to paint under a hurricane lamp—so black came to be a dominant colour in my art, and, oddly, still remains. ‘People’ have also been an important subject for me throughout. After I became a curator at the Rashtrapati Bhavan (1972-1987), I started including the broader subject of politics in my art, too—painting satirical, humourous, and critical works on political affairs, and corrupt politicians and bureaucrats. In the Tiger In The Moonlit Night [below, right], the toothless tiger floating on the black background, for example, is my version of the Indian Emergency. Similarly, I was deeply affected by the political killings in West Bengal during the CPI-M regime, and equally disturbed by the communal riots in Gujarat. All these incidents made me take to the brush and express myself. Social and human issues, sexuality, and poverty are some other themes I’ve worked extensively on. Try seeing art not just through your eyes, but also your heart and mind, and you’ll see what I am trying to say.” 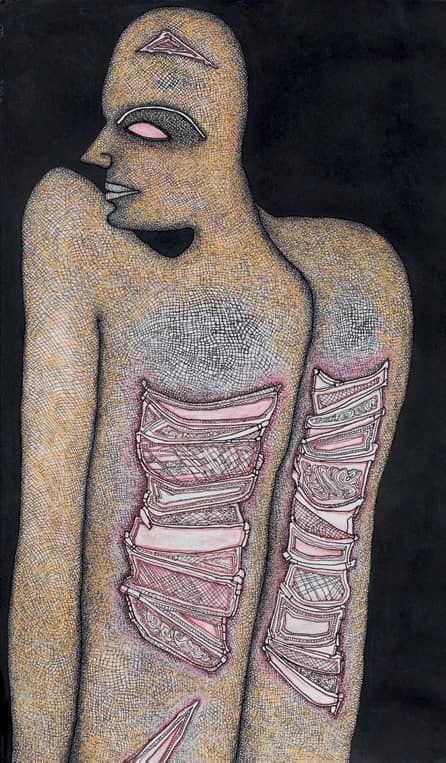