How Travel Is Changing The Fashion Industry 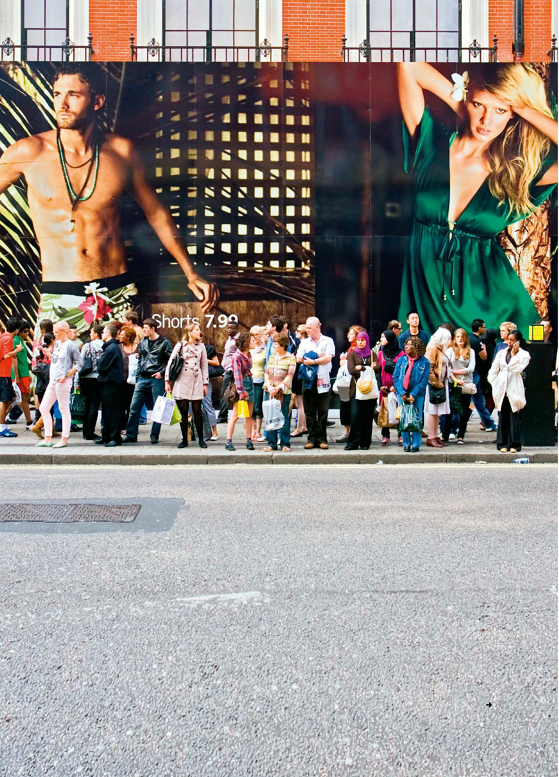 High-end bags and shoes no longer define luxury; today’s consumers want authentic experiences. What does this mean for traditional brands?

In 2015, China produced 120 million outbound tourists—who spent an estimated US$229 billion on shopping overseas, leaving the rest of the world way behind. Their top purchases? Fashion and accessories.

The effect of this wave is serious additional business for luxury fashion brands, which, for several years, have already maintained far higher profits on their products in China—prices there are often 50 percent higher than in Europe or the US. Little wonder that the Chinese traveller is on a mission to shop when travelling internationally. (The Japanese have even coined a word to describe this phenomenon: ‘bakugai’ or explosive shopping.)

When Angela Ahrendts was still CEO of Burberry, she insightfully recognised the impact of the ‘travelling luxury consumer’ on the brand’s sales in Europe and the US, and spoke of the need to cater to them directly. Today, major department stores, from Paris’s Galeries Lafayette to Bloomingdale’s in New York, attract the Chinese traveller with a variety of special offers, targeted WeChat marketing campaigns, personal shoppers and translator services.But capitalising on this demand requires a shift in product and merchandising. In 2014, J. Crew came under re for introducing 000 and XXXS sizes in its US stores, but the brand had simply made the logical—and smart—decision to tailor to its petite Asian customers.

But travel is affecting the fashion industry in other ways, too. Increasingly, high-end travel is taking on the traditional role that hard luxury goods have played in rapidly developing economies—that of being a form of social currency, an indicator of one’s socio-economic status. So, today, a skiing vacation to St Moritz or a culinary journey to Japan’s top restaurants is equated with the sort of privilege once reserved for products such as an Hermès Birkin or a Rolex timepiece. Luxury is, in fact, the fastest-growing segment of the travel industry, having jumped 48 percent in the past ve years. In 2014 alone, the world population undertook 46 million international luxury trips, worth €172 billion, according to a report by the World Travel Monitor.