Why Blancpin Collaborator Laurent Ballesta Is No Superstar Diver 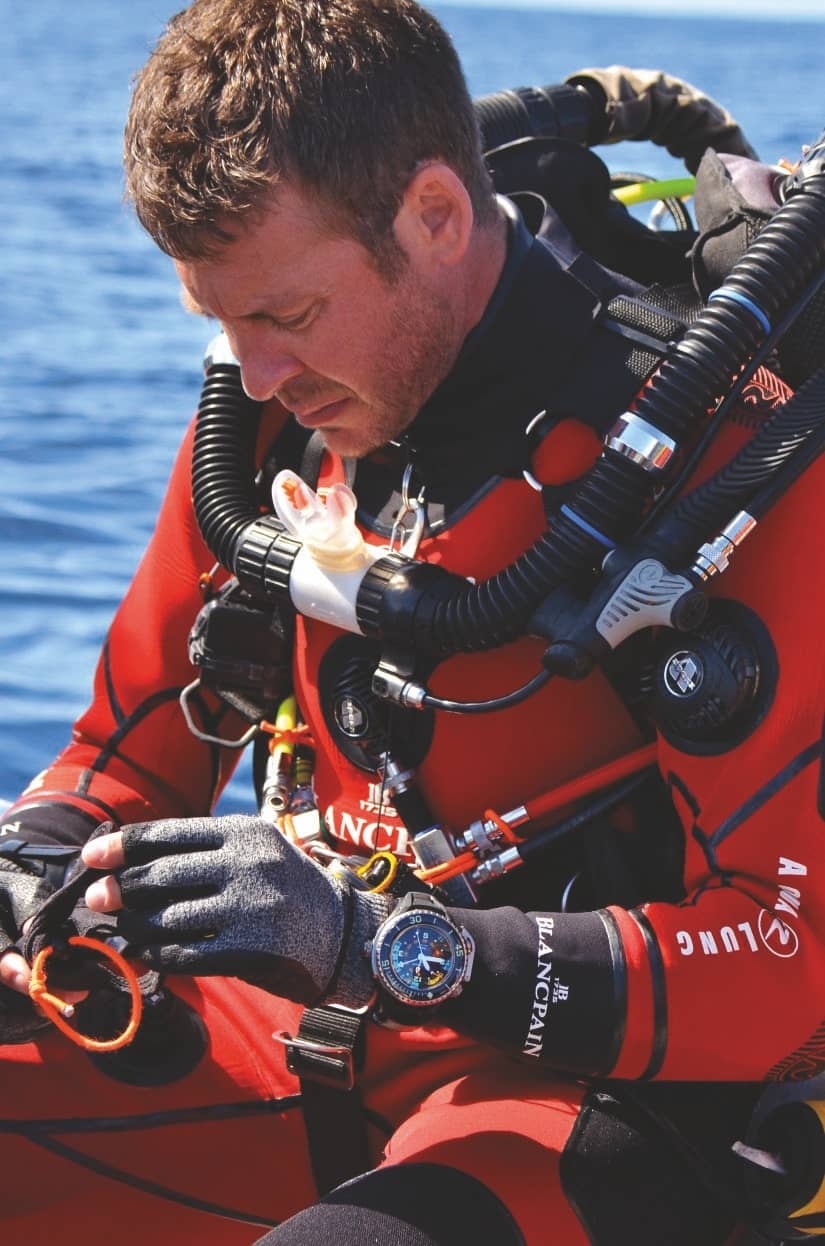 At the time of writing, Laurent Ballesta, who has been described as France’s Captain Nemo, is plunged somewhere deep in the Mediterranean Sea, spending 28 days underwater with three other divers as they attempt to gather information about the area’s little-known marine life. The adventure, which took place in July is, as Ballesta calls it, “the biggest expedition of my life”.

The idea of spending one month underwater with three other guys, exploring the ocean depths and returning to a living capsule that measures a mere five square meters (that’s an area slightly larger than a king-sized bed) sounds crazy enough, but Ballesta isn’t one to do things in half measures.

“Our sponsors invest money in my project, and the least I can do is to do my best for them,” says the 45-year-old with three decades of underwater exploration under his belt. “It is a question of respect, really. Respect for your profession, the job, the people who sponsor your expedition.” 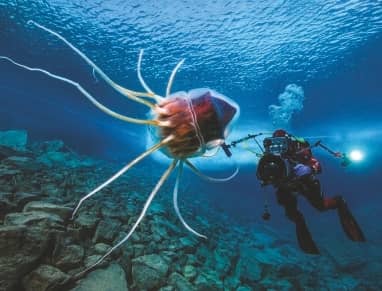 Also, Ballesta would be the first to admit that he has been fortunate with his collaborators, not least with Blancpain, a “big sponsor” that not only gives him free rein but understands his motivations in a way that is unlike other corporate sponsors.