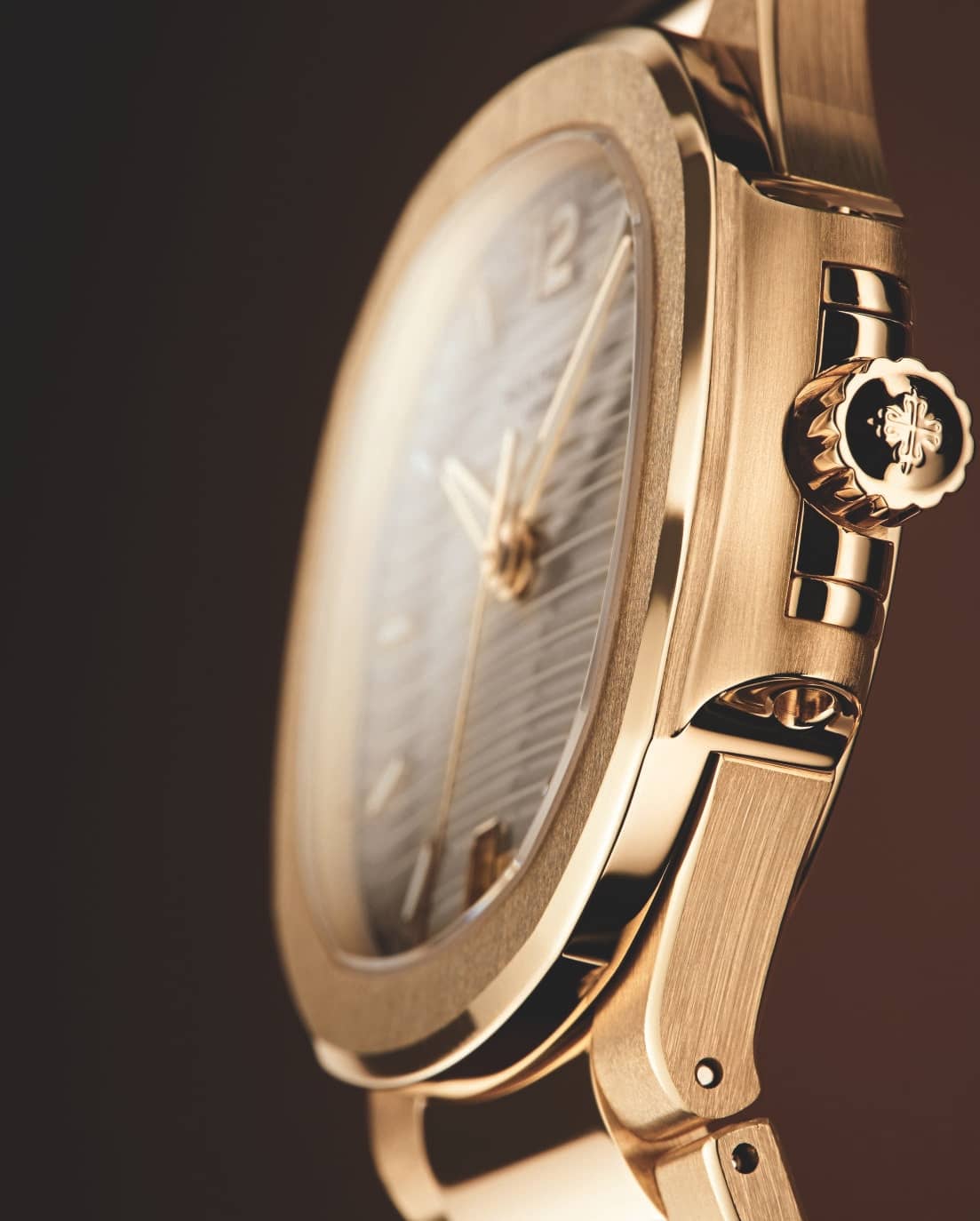 To the casual observer, haute horlogerie is the affluent gentleman’s domain; one filled with high-tech, robust materials, refined engineering and designs that range from black-tie sleek to the aggressively masculine. And it wouldn’t be inaccurate to claim that watchmaking’s female clientele is more partial to fastidious gem-setting, rare handcrafts, and fairytale-Esque aesthetics.

But those in the know understand that there are a handful of watchmakers who excel at appealing to both worlds, and fewer still that combine these strengths to offer women timepieces that are as beautiful as they are technically attuned. Patek Philippe is among the rare few that manages to do so, and its 2019 novelties prove that it is attuned to what women want beyond the mere superficial.

Such understanding doesn’t happen overnight. Patek Philippe, of course, was the first Swiss watchmaker to create a timepiece for the wrist, during a time when men wouldn’t be caught dead with any form of wrist-worn accessory. As such, that first wristwatch was made for a lady: Comtesse Koscowicz of Hungary back in 1868. It was an elaborate little gilded thing attached to a gold bangle, but the wristwatches that followed were far more practical. Long before men warmed up to the idea of the wristwatch, women were requesting wristwatches to wear on horseback hunting trips, and these came with simple leather straps. 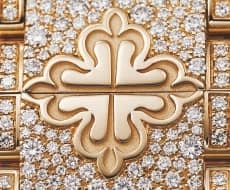