Guy Semon On The Making Of The Brand's Breakthrough Carbon Hairspring 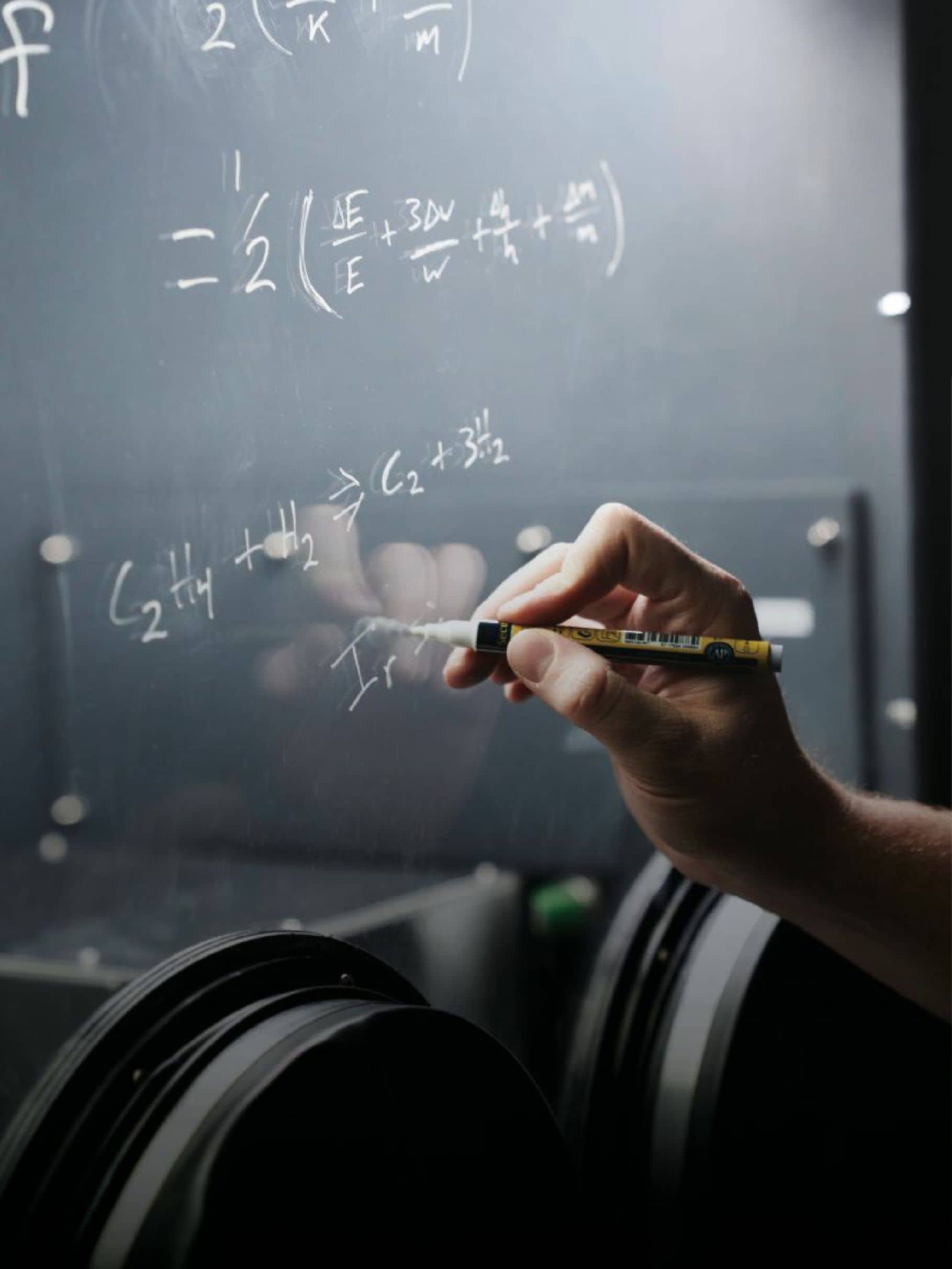 Staffed with physicists and mathematicians, the TAG Heuer Institute is not your run-of the-mill R&D laboratory

Gravelly voiced with a propensity for bone-dry humor, fighter pilot-turned-research scientist Guy Semon seems like just the type of guy one’d expect to lead a team of PhD-grade scientists into unknown horological territories. After all, it takes a certain personality to tread less trodden paths, armed with curiosity and courage to seek unconventional solutions to centuries-old watchmaking problems. Semon, with his atypical career trajectory and views of the watch business, fits the bill.

The first innovation out of the institute that benefits TAG Heuer is the carbon composite hairspring, billed as a game-changer not just for the brand, but potentially so for the entire watch industry.

Introduced in the Carrera Calibre Heuer 02T Tourbillon in late-2018, and rolled out in series production this year in the revitalized Autavia collection, the carbon composite hairspring hopes to replace traditional steel and metal alloy-based hairsprings. According to Semon, it even registers better performance than modern-day silicon hairsprings: it is fully anti-magnetic, lightweight, impervious to shocks, and is highly robust, having been tested to up to 5G forces (fitted into TAG Heuer’s Calibre 5, a chronometer-certified movement, the technology is collectively known as ‘Isograph’).

Besides being an epochal proprietary watchmaking innovation, the carbon composite hairspring astounds for several other reasons. Firstly, it is conceived by scientists, not watchmakers. Secondly, it took Semon and his team just under three years to conceive and deliver the technology. The speed at which the institute introduced a paradigm-shifting innovation has a far wider implication: just how much more can the TAG Heuer Institute do? 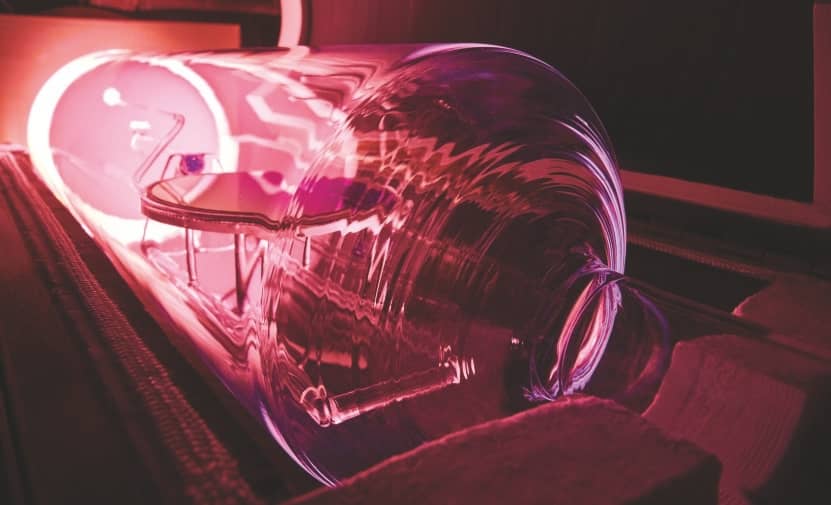 What birthed the TAG Heuer Institute?