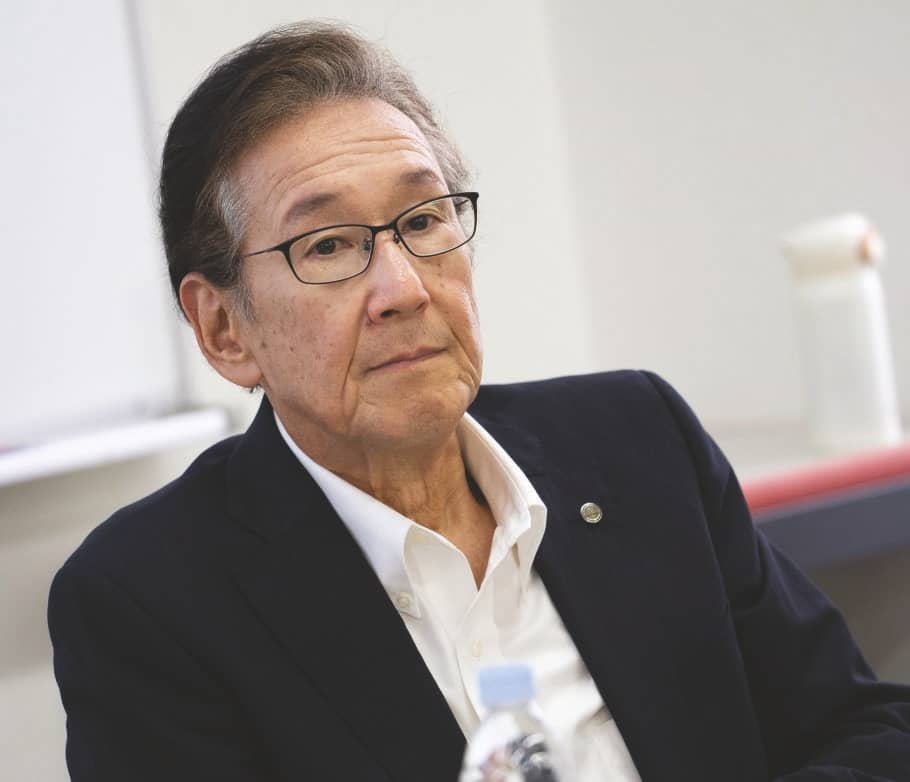 Yuichi Masuda, who oversees Casio’s board of directors and its watch division, posits some hard truths and remedies for the evolving digital watch market

Cutting a trim figure with an all-business demeanour, Yuichi Masuda fields questions with the calm, calculated poise of the seasoned industry veteran that he is. Forthright with both facts and opinions, the 65-year-old is surprisingly candid in his analysis of the fast-evolving digital watch market and takes no prisoners when outlining the tasks that lie ahead if Casio were to establish itself as a dominant force in years to come.

Not that one ought to expect anything less. A pioneering figure at Casio, a company that he joined in 1978, Masuda brings over four decades of experience to the table, including playing an instrumental role in the development and launch of the now world-famous G-Shock collection. Indeed, while fans of the G-Shock would be more familiar with Kikuo Ibe as the face and creator of the watch, Masuda was the man who helped translate those ideas into commercially viable products. Of the original team involved in the making of the G-Shock, only Masuda and Ibe are still working at Casio.

Masuda holds two titles at Casio – he is the senior executive managing officer and board member in charge of product development, as well as the manager of the company’s timepiece business unit, taking the helm at a strategic level. Having seen the ups and downs of the watch market, which include the 1980s quartz crisis, the resurgence of a luxury watch, and the emergence of smartwatches through the prism of Casio’s own digital watch revolution, Masuda’s level-headed take on the challenges ahead for his company are both illuminating and perceptive. 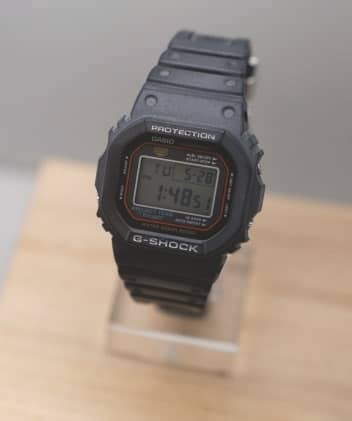