Five Famous Field Tests And The Watches That Survived Them 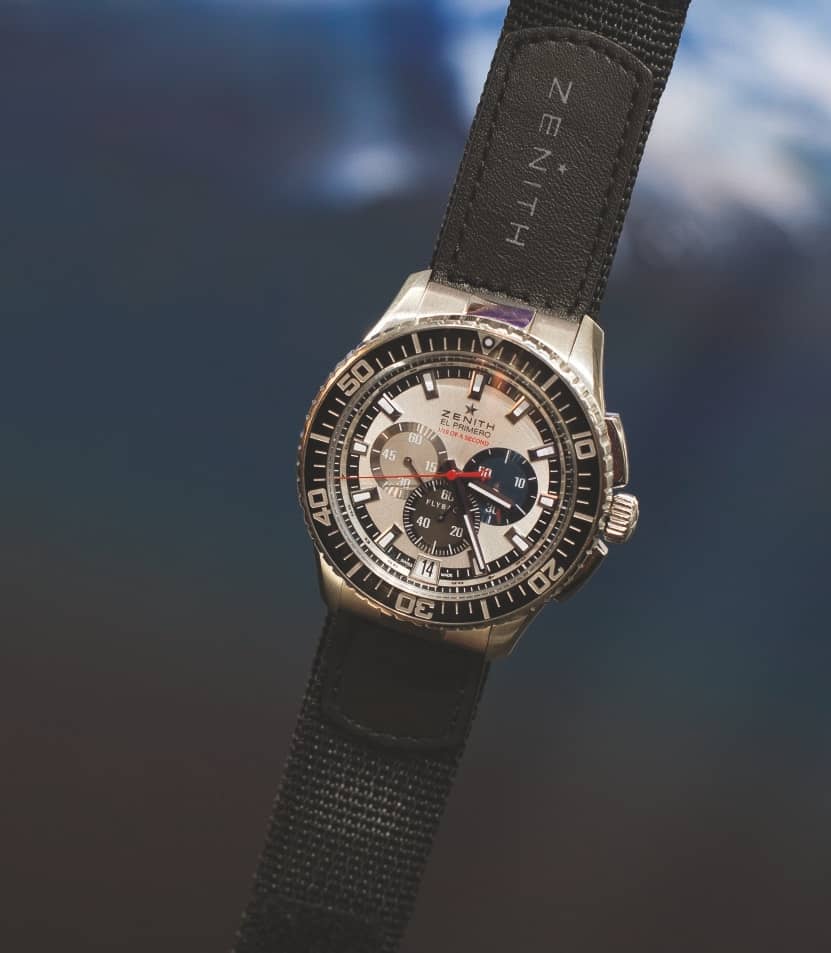 Five famous field tests and the watches that survived them

On 14 October 2012, ‘the brand with the guiding star’ literally sent one of its watches into the stratosphere. Zenith’s partner was Austrian skydiver and daredevil Felix Baumgartner, and the record-breaking Red Bull Stratos mission was the culmination of five years of meticulous planning. The goal was simple: to see Baumgartner (and his El Primero Stratos Flyback Striking 10th) become the first person – and watch – to break the speed of sound in freefall. 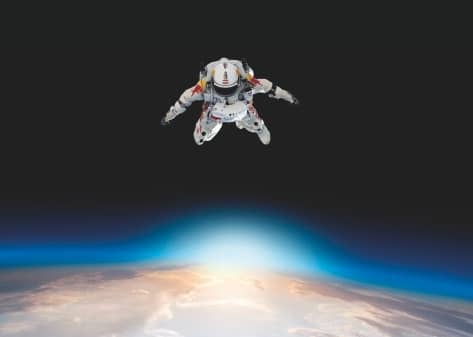 On the big day, Baumgartner was dressed in a souped-up spacesuit with Zenith’s El Primero Stratos Flyback Striking 10th strapped to his wrist. He ascended 120,000ft in a stratospheric balloon and made the plunge of a lifetime. Millions of eyes sat glued to their screens as he stepped out of the capsule’s open door, stood for a moment at the edge of infinity, and leaped into the void.

The mission was a complete success. Baumgartner reached a record speed of 1,342km/h before touching down safely in the New Mexico desert. His El Primero Stratos Flyback Striking 10th, of course, continued to tick on, unfazed by the massive differences in pressure, altitude, temperature, and acceleration. 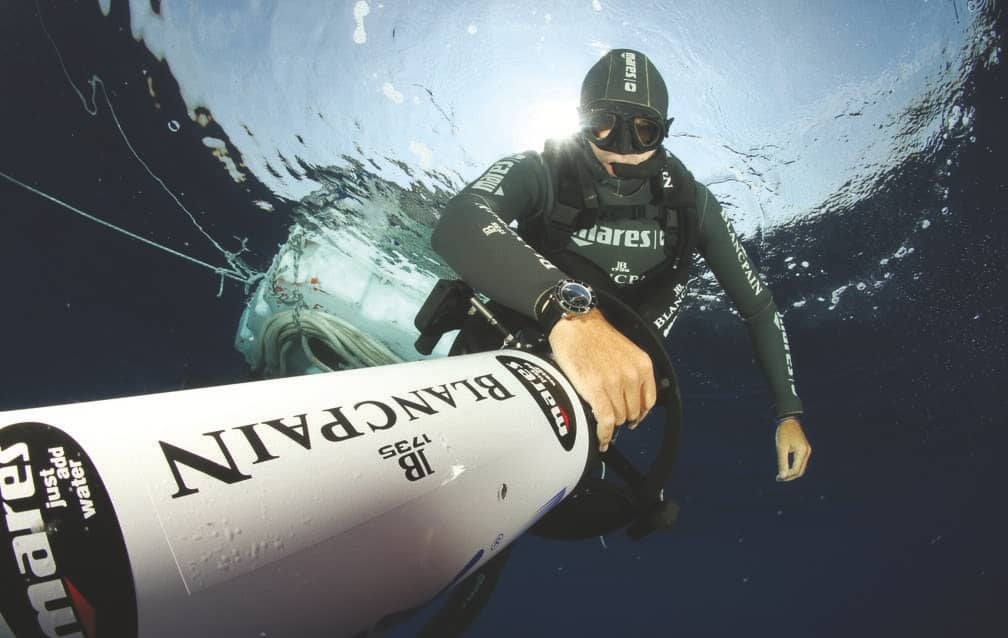 On the morning of 28 September 2010, Gianluca Genoni, holder of more than a dozen freediving world records, dove deep into the murky depths of the Mediterranean in an effort to add yet another record to his prodigious collection.