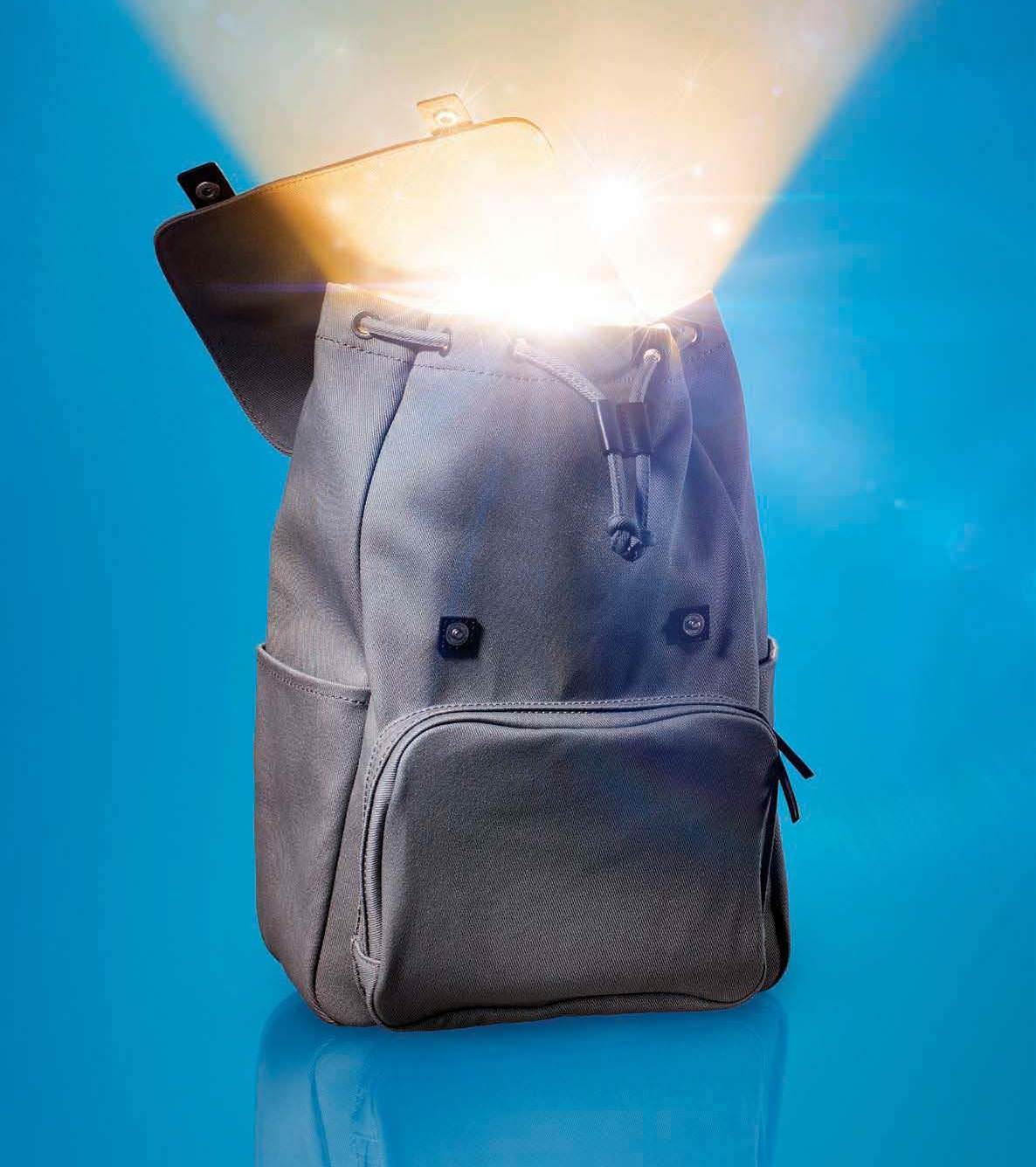 Everlane goes to China to pick a new bag factory.

Michael Preysman has come to China on a warm day in October to confront a young executive whose family owns the Dongguan factory that makes his popular backpacks. Preysman is the fast-talking founder and chief executive officer of Everlane, the five-year-old online clothing company committed to, and capitalizing on, “radical transparency” about where its shirts, sweaters, T-shirts, pants, coats, shoes, and bags are made and how much they cost to make. Its influence is greater than its size suggests: Everlane has been called “the Internet’s smartest clothing brand” (Fader) and the next J.Crew (Racked). “We want the look of Céline and the ethics of Patagonia,” Preysman says.

In May 2014 the Dongguan factory shipped almost 1,000 Everlane backpacks with the strap buckles on backward, and they went out to customers without anyone noticing. The company had to recall the bags. Preysman is also concerned about the factory’s low score on a recent audit of its working conditions.

“I had to tell him he’s our No. 1 problem,” Preysman says shortly after a meeting with the executive. “We’re his smallest client, so I thought maybe he just doesn’t care,” he adds. “But he says he wants to keep our business.” Preysman is visiting two other factories on this trip; Everlane will select one to take over some—or all— of its bag production if it doesn’t keep all its business in Dongguan.

The executive and the rest of the factory owners asked to remain anonymous so as to not upset their bigger clients, well-known American and European luxury brands. But, at Preysman’s request, they allowed me to join a tour of the facilities and to record what Preysman has staked his company’s reputation on: namely, that people can feel good about what they buy from Everlane, because they can see, on the website, the factories, workers, production costs, and Everlane’s markups.

With Preysman are two Everlane executives, Rebekka Bay and Kimberley Smith, as well as four merchandising and production managers. That’s 10 percent of the staff. Bay, who helped create COS, the minimalist clothing line owned by H&M, and led the Gap’s design team for two years, joined Everlane as head of design and product in August. Smith, the head of production and sourcing since the spring of 2014, has two decades of experience finding and working with apparel factories.

Dongguan, south of the Tropic of Cancer and close to the Pearl River, hosts a sprawling network of factories. The complex that Preysman and his team are visiting also includes a five-story dormitory and canteen designed by the South Korean owner, as well as a basketball court. The factory owner was the first in China to sign on with Everlane and produces “weekender” and tote bags, too. But then there was the buckle debacle. As Everlane improved the bags, the factory sometimes struggled to keep up. In the spring of 2015, Everlane hired an auditor to inspect its factories, focusing on safety and health requirements, as well as workers’ wages and quality of life. The Dongguan factory had the worst score of the five in China that were audited. A second audit didn’t go much better. The main issue has been the factory’s records, especially when it comes to overtime. The hours worked don’t match the wages paid. That’s not good, Smith says, but maybe not as bad as it sounds: “The biggest thing for them is reconciling their paperwork,” she says.

It takes about 15 minutes to tour the main factory floor, where workers in light blue shirts cut and stitch under fluorescent lights. The executive overseeing the factory (and several others in Asia) is the son of the founder. As he walks past a line of women seated at sewing machines, he describes an incident that occurred last year. Workers went on strike, demanding that he fire the manager, a South Korean woman, for berating them. After two days, the workers gathered outside the executive’s office and wouldn’t let him leave. He didn’t agree to fire the manager, but promised she would treat them better and offered to pay them for one day’s work. “It wasn’t pretty,” the executive says. Preysman sighs when I mention this. He knows about the episode.

As we walk through the cafeteria, Preysman stops by the staff preparing dinner. We share a red bean bun. “That’s pretty good,” he says. He takes a photo.

Everlane wants to post audit scores and update its line of bags, so Smith has been looking for alternatives to the Dongguan factory. Getting into a good one in China isn’t easy for small companies, and if they’re not recommended, they often get nowhere at all. Some factories didn’t even respond to Smith’s inquiries.

Even if clothing companies don’t want to boast about how good their suppliers are, they should know how efficient they are. A company’s supply chain can be one of its biggest vulnerabilities. Everlane is hoping its factories can be one of its greatest strengths.

Preysman was 25 years old with a degree in computer science and some experience in private equity when he founded Everlane in 2010. He’s confident and quick to take chances. He agreed to let me join the trip to China after a 20-minute discussion, our first. The next time I saw him we were jet-lagged and eating breakfast in a hotel in Shenzhen. He came over to my table and gave me a hug. That morning and for much of the two days we were together, he carried his phone, passport, credit card, and hotel key in his hand as if he didn’t have pockets.