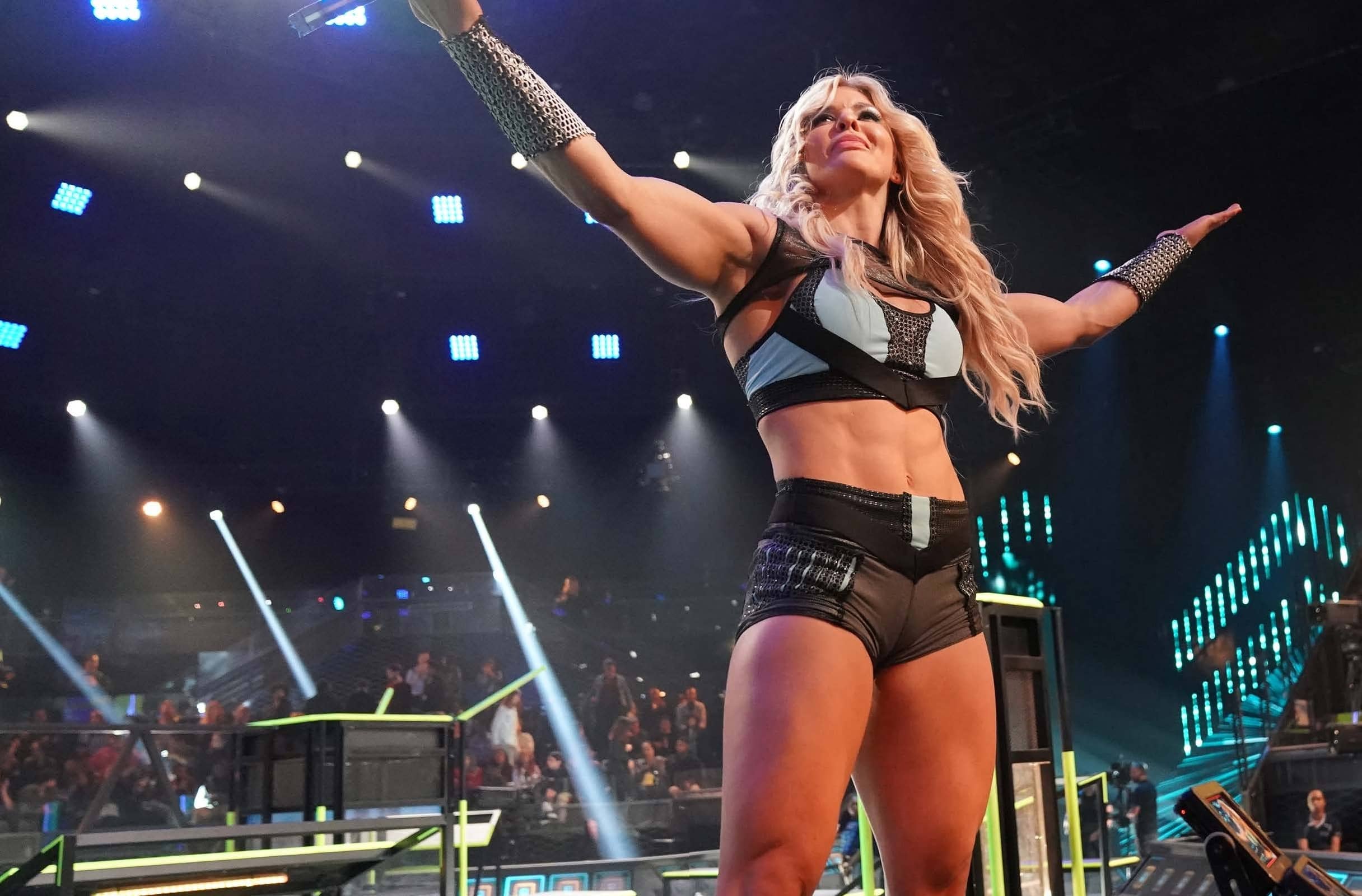 We had a great time chatting with International CrossFit Star and actress, Brooke Ence who took her love of dance, fitness and being a natural athlete to another level.

We had a great time chatting with International CrossFit Star and actress, Brooke Ence who took her love of dance, fitness and being a natural athlete to another level. She shared the road to the CrossFit Games. We have enjoyed watching her in Wonder Woman as well as Justice League as well as in her new show where she plays a Resident Tagger in FOX's Ultimate Tag which takes the game to another level with an array of courses. She talks about her journey, the importance of timing, sacrifice and being ina team of people that are focused on her success. We also talk about her new app that she recently launched that allows us to stay fit and embrace a community that supports the efforts that she believes in.

ATHLEISURE MAG: We know you have a dance background and that you have been in the fitness industry for some time, when did you know that you wanted to work in this industry?

BROOKE ENCE: I never really knew that I wanted to be in fitness. As far as in dance and performance, since I was like 3. I really found CrossFit in preparation for an audition that I had for a show in Las Vegas called Le Rêve which is a Cirque du Soleil show. It really started as me training in CrossFit to compete against an individual athlete in 2013. I was doing it before hand while still going to school. I was a fulltime Dance Major at the University of Utah. I was one of stronger girls in the gym, I was on the team and I didn’t decide that I wanted to compete and do it as an individual until 2013 CrossFit Games when I was spectating. I didn’t expect other opportunities that came across and happened. The opportunities that came were byproducts of what I was doing. Now everything that I do, health, fitness, performance, dance, training, competing or just to have a voice and influence on people to live a happier and healthier life, I know that this is where I’m definitely meant to be. I still like to do other things like dabbling in movies and films. 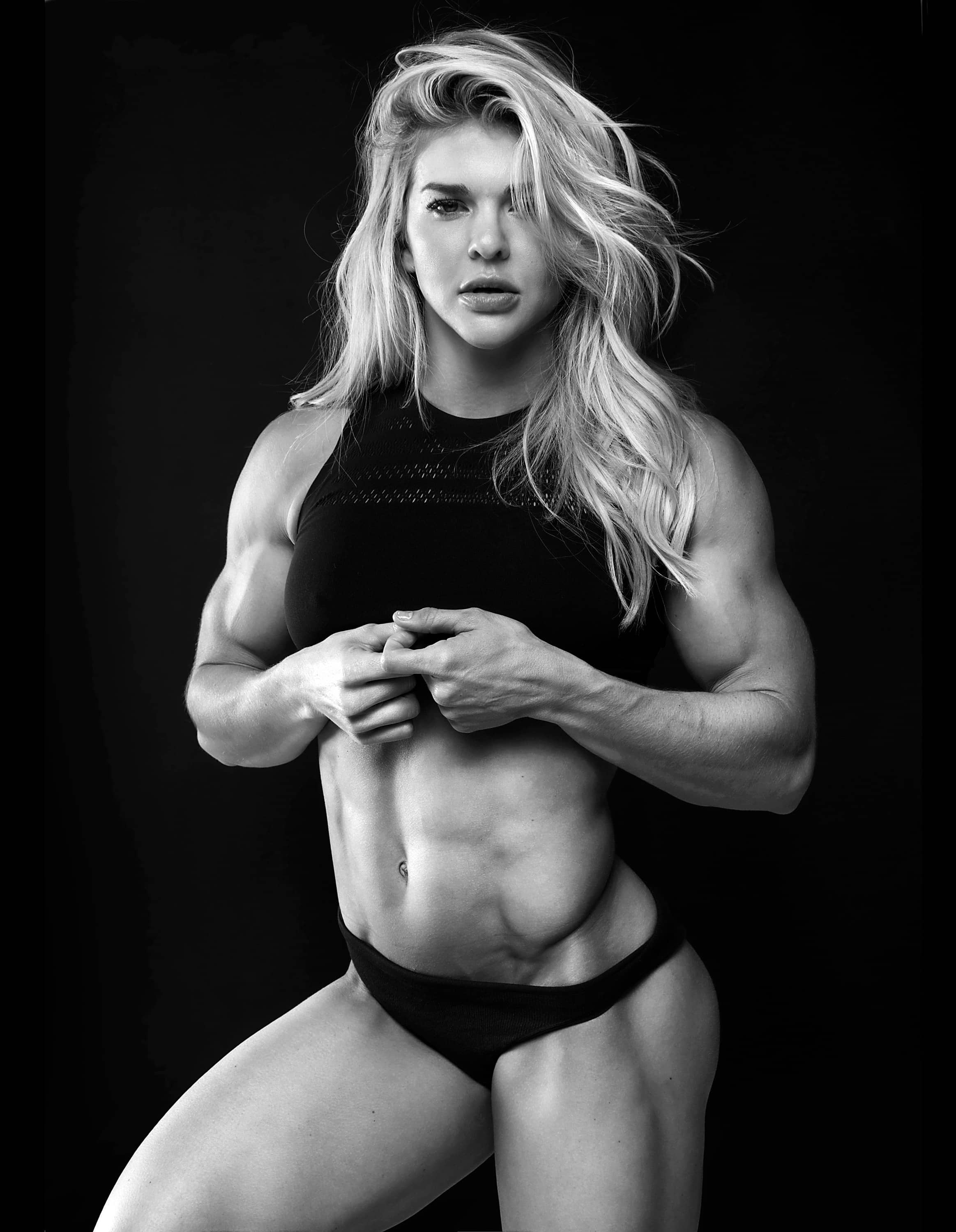 AM: What is it about CrossFit that you enjoy? We know of a number of our followers and listeners that started it a few months ago and they’re just obsessed with it. Can you tell us what CrossFit is and what is it that people embrace about it?

BE: CrossFit as a sport is very different then CrossFit as a training methodology. The goal for training is to keep you doing the things that you love. You use it as a means to get better at doing other things that you do a sport or an activity. Beyond that, it’s about keeping people functional as long as they are living. Keeping them to do a series of basic functions and tasks so that they feel that they can do better and to be able to do things for yourself. It’s just about living a happy, healthy lifestyle that you can maintain forever.