The Hell Of Bipolar Disorder 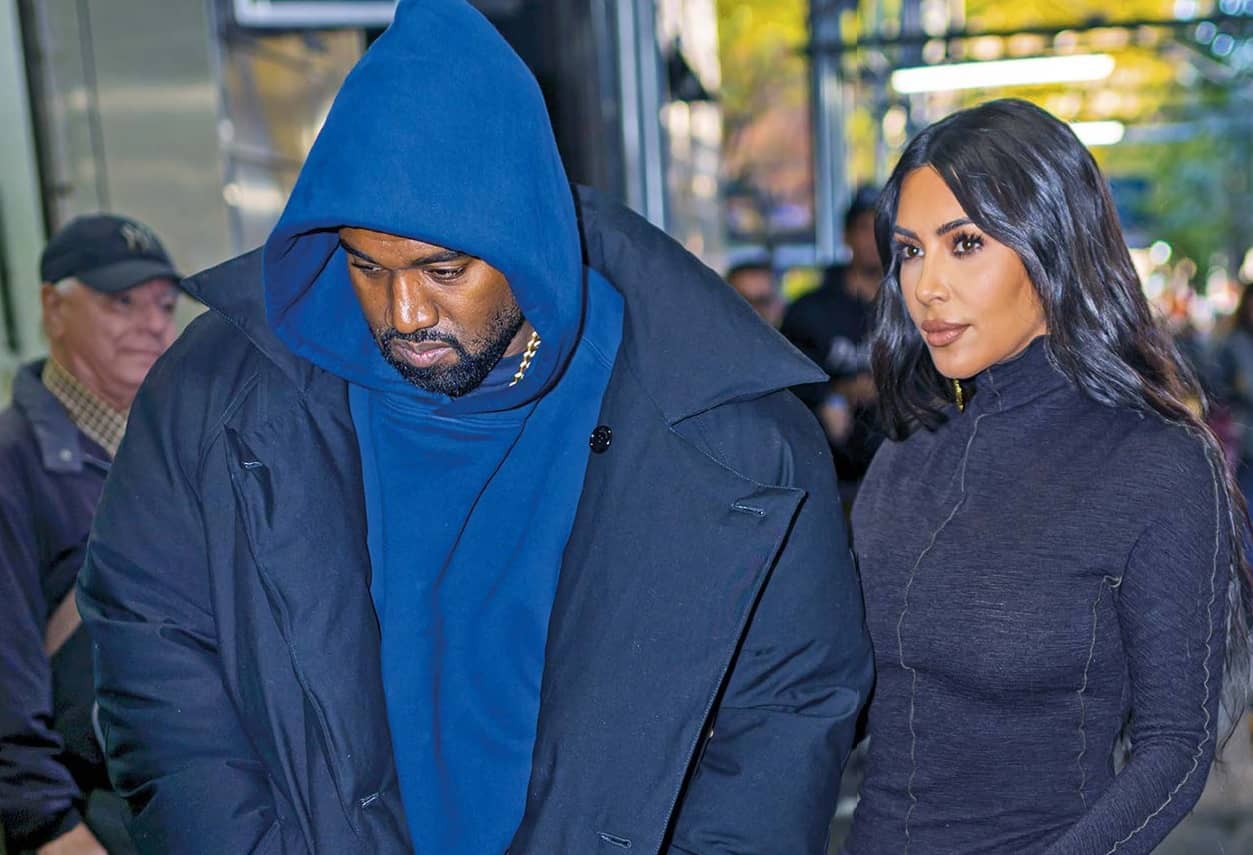 KANYE West’s recent meltdown has thrown the issue of bipolar disorder into the spotlight again. The rapper, whose chaotic rally to launch his campaign for the US presidency was followed by a flurry of bizarre tweets and wild accusations, has the condition, which is characterised by often out-of-control highs and deep, dark lows.

One woman who knows exactly what it’s like is Vivian Ho, a writer from San Francisco, who posted this essay in the wake of Kanye’s crisis.

“Every day I find myself fighting against my own instincts,” she says. “This is a message to my husband – and everyone who’s loved someone with mental illness.”

I STARTED this essay two years ago, after yet another drunken manic episode that led to me perched on the ledge of my open bathroom window, deliberating over whether to jump.

I dug it up because a very well-known man began exhibiting erratic behaviour in a very public fashion.

A lot has happened in those two years. Like Kanye West, I was diagnosed with bipolar disorder. Finally, after 30 years, I had a name for those intoxicating and grandiose periods of my life when I felt so powerful and so high that I was practically vibrating. I also, finally, had an explanation for the cruel bouts of can’t get-out-of-bed darkness that always, always followed.

This is the part where I say I saw my experience in Kanye’s presidential campaign. In some ways, yes – anyone with self-destructive tendencies can recognise when someone is destroying their life.

But really, what made me stop and consider my mental health again was his wife, Kim Kardashian West.

In her, I saw my husband. I saw everybody who’s ever loved or tried to love someone like me.