The General & The Beauty Queen 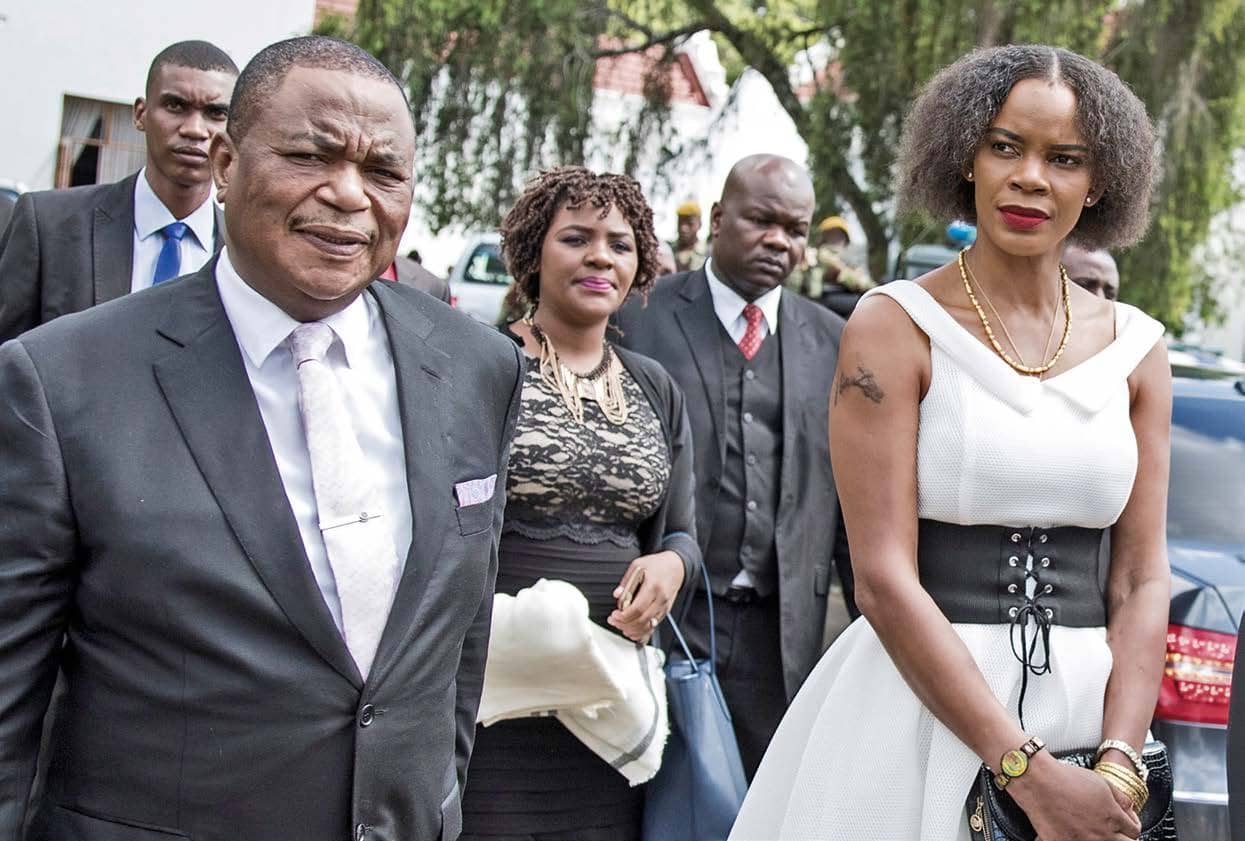 The glamorous wife of a top Zimbabwean politician is accused of plotting to kill him.

She’s a former pageant queen and music video star, an elegant beauty with a love of the finer things in life. He’s a top general and leading politician who led the coup that ended Robert Mugabe’s reign.

And together they’re responsible for one of the most sensational cases to come out of Zimbabwe in a long time.

Allegations of attempted murder, money laundering and falsifying her marriage certificate have been levelled at her. Meanwhile, her much older husband has been accused of forcing her hand in divorce proceedings and using her as an example to dissident Zimbabweans: take on powerful figures at your peril.

The details emerging are nothing short of gobsmacking. Marry Mubaiwa (38) has been accused of plotting to kill her husband, General Constantino Chiwenga (63), once a top Mugabe lieutenant and now vice­president of the poverty­stricken Southern African state.

Chiwenga allegedly retaliated by having his estranged wife arrested. She was taking a bath at the time of her arrest and police dragged the mother of his three children naked out of the bathroom of their palatial home in Borrowdale, the richest neighbourhood in Harare.

She was arrested last month and spent Christmas and New Year in Zimbabwe’s crumbling Chikurubi Prison. She was eventually released on bail of 50 000 Zim dollars (R1 985).

None of the accusations against her are true, says Marry, who featured in the video for Lucky Dube’s hit Put Back a Little Love. Rather, she’s the one being persecuted, she alleges.

THE drama began in July last year when Chiwenga was airlifted to Pretoria for emergency medical treatment for a constricted oesophagus.

Marry went with him. Once they arrived in South Africa, she allegedly refused to take him to hospital, and instead checked into the swanky Sheraton Hotel where they stayed overnight until Chiwenga’s staff took him to a private hospital the next day.