‘This Was His Happy Place' 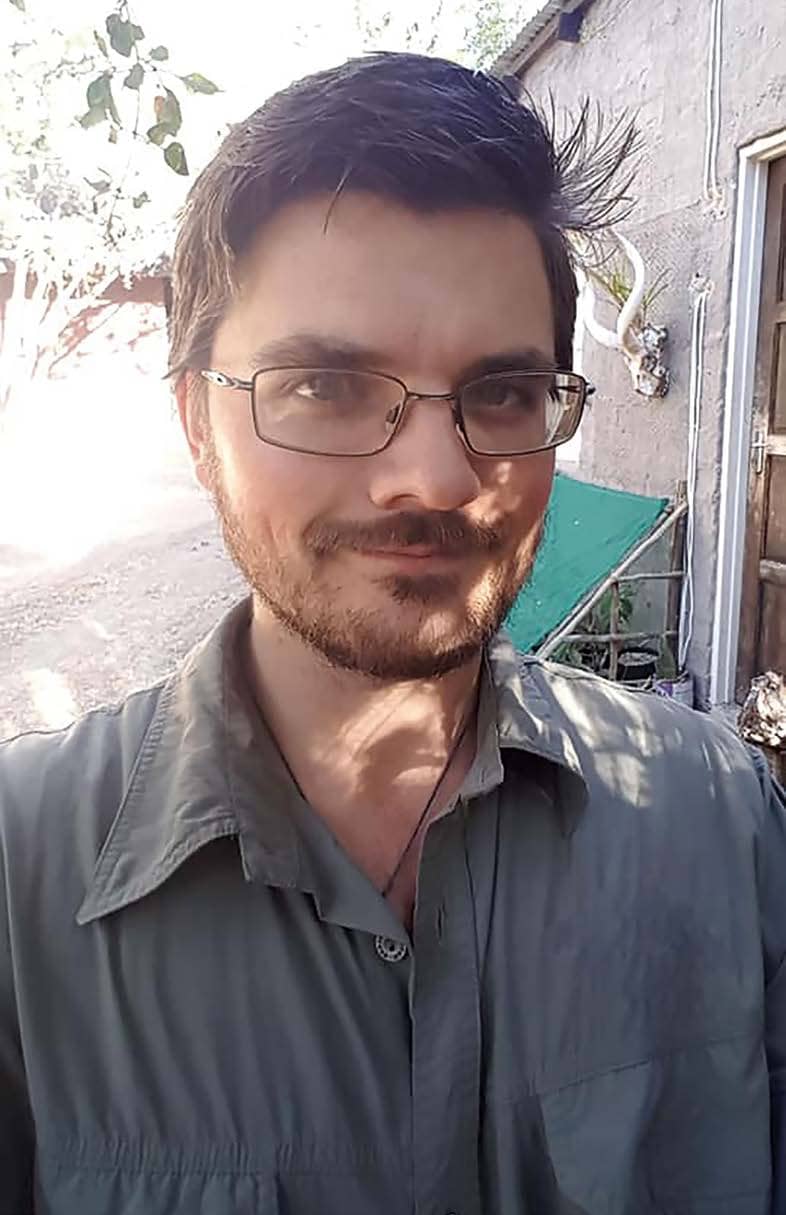 He couldn’t understand why his son wasn’t answering his phone. They’d scheduled a 9.30am video call so it was strange that he wasn’t responding.

Maybe something had come up at the private lodge in Limpopo where Sheldon Hooper worked as a field guide, his dad, Gordon, decided.

Still, he had an uneasy feeling and so he dialed his son’s number again.

What he didn’t realise was that hundreds of kilometres away, his son’s phone was lying on the ground, ringing, while Sheldon was hanging on to life by a thread.

“Sheldon’s been attacked by an elephant,” she told him.

Someone from the Thornybush River Lodge, the luxury reserve where he worked, had phoned but the details were vague.

Gordon (63) phoned the lodge and the news was devastating. By that point paramedics were on scene, he was told.

Sheldon (27) was lying in the arms of his 22-year-old girlfriend, Rebecca Rowles, who also worked at the lodge. CPR (cardiopulmonary resuscitation) was being administered.

“At that point I knew he was going to die,” Gordon, who’s experienced in first aid, tells us. “I know that when you get to CPR, the heart has stopped.”

About 20 minutes after the attack, Sheldon was dead.

The resort is about seven hours away from his home near Hartbeespoort in the North West, but Gordon tried to get there as soon as he could. When he and Cindy arrived, the lodge’s management and volunteer trauma counsellors were waiting to comfort them.

“I asked to go see the site where he had died,” Gordon tells us.

He stood there trying to take it all in: the upturned earth where the elephant had trampled and gored his son and the blood splattered across the grass.

DETAILS about what happened to Sheldon are still sketchy. He and a colleague were apparently out trying to fix a fence.