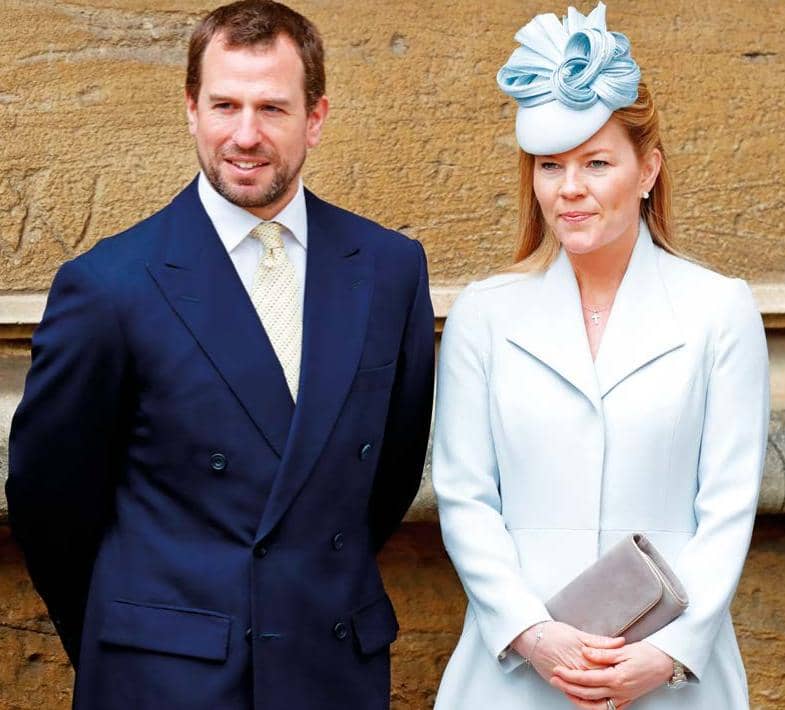 And for Queen Elizabeth, already reeling in what can only be called the royal family’s winter of discontent, the collapse of Peter Phillips’ marriage is yet another bitter pill to swallow.

Peter (42), son of the monarch’s only daughter, Princess Anne, recently announced he and Autumn (41), his Canadian-born wife of 12 years, had decided to separate. But things were amicable and it was “the best course of action for their two children and their ongoing friendship”.

Borrowing a now-famous line from actress Gwyneth Paltrow after she and rocker Chris Martin split, a friend told Vanity Fair it was “something of a conscious uncoupling”. “There’s no acrimony; very sadly they’ve just grown apart. They’ve been having discussions about their marriage for some time and the family have been aware that things haven’t been going well since last autumn.”

Peter and Autumn reportedly told their respective parents late last summer that they’re planning to split, and they informed the queen during a visit to Balmoral.

“Her Majesty urged them not to make a hasty decision but it seems by December things were well and truly over,” the friend says.

Autumn, a former-model-turned-management-consultant, was a no-show at the royal Christmas gathering at Sandringham. She also didn’t accompany her husband on another trip to Sandringham in January.

In fact, the last time they were pictured together was in September when they joined the queen, Prince Charles and Camilla in the royal box at The Braemar Gathering games in Scotland. 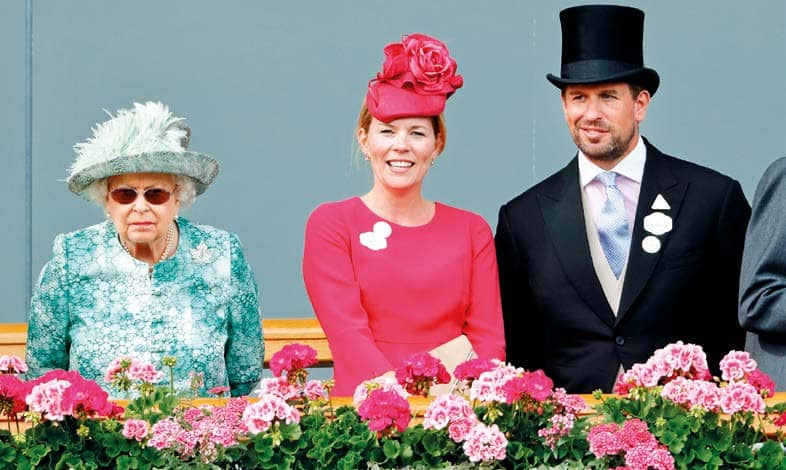 TO ROYAL watchers, the news came as a shock. Peter, Autumn and their daughters, Savannah (9) and Isla (7), seemed like the picture-perfect happy family.