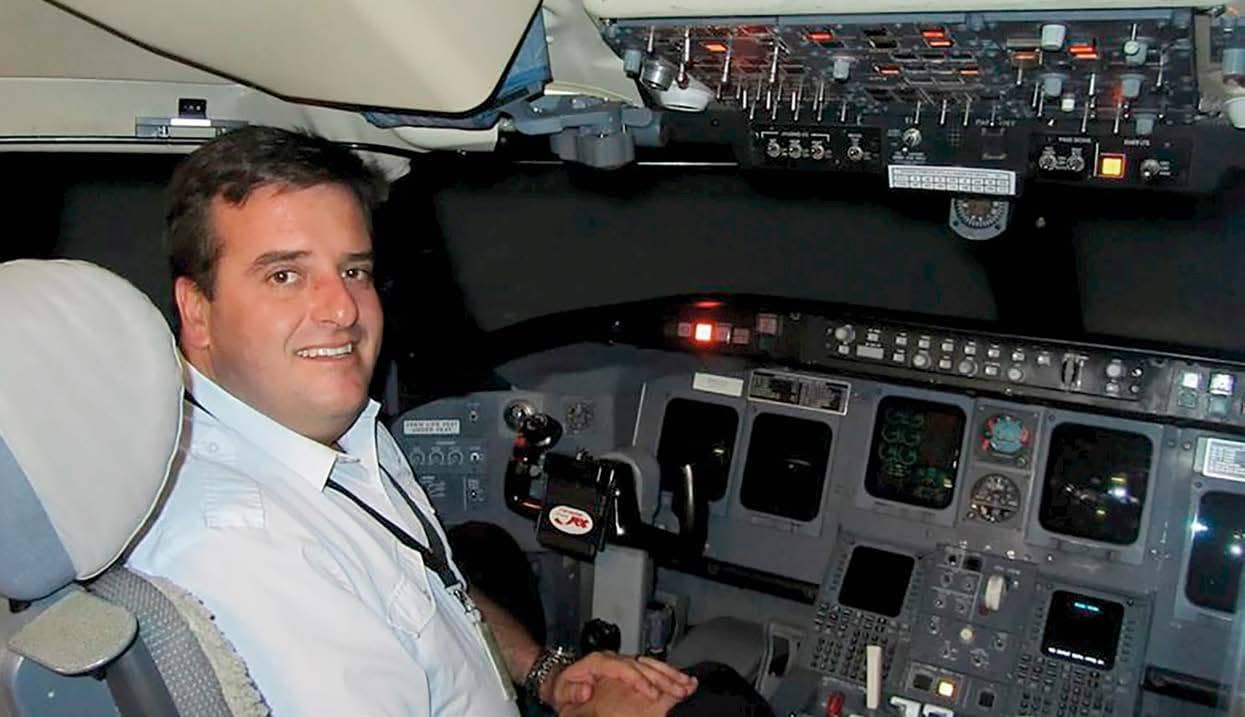 HIS Facebook profile is chock-a-block with messages of gratitude: people thanking him for reuniting them with their families, for stepping in to help when they were stranded in foreign countries without any clue how they were going to get home.

“He will always be my hero,” writes one woman. “Without him we would still be stuck!”

“My daughter together with many others is now safely home and this would not have been possible without you,” says another.

For the past few months, commercial pilot Tertius Myburgh has been helping desperate South Africans and Zimbabweans stranded in foreign countries as a result of the global lockdown to get home.

As Covid-19 hit with a vengeance, Tertius had every reason to feel sorry for himself. Late last year he’d packed up his home in Roodepoort, Gauteng, and moved with his wife, Nicolene (39), and kids, Nicolas (16), Rhodes (10), and Elenore (9), to start a new life in New Brunswick, Canada.

But three months after he’d started a new job there, the coronavirus pandemic grounded most of the world’s planes and Tertius (42) found himself out of a job.

Although he was disappointed, he didn’t have time to mope because he soon had his hand's full organizing repatriation flights.

After hearing about his countrymen who were stranded in every part of the globe with no idea how they were going to get home, Tertius knew he had to step in to help.

Using only his cellphone and laptop, he has so far managed to organize five rescue missions to places as far afield as Wuhan in China and Myanmar, and he has another two lined up.

It’s no small task and speaking to us by a video call from his new home in Canada, Tertius admits he wanted to quit after the first flight, which took five weeks to organize.

But word soon got around and he was bombarded with hundreds of WhatsApp messages from frantic South Africans.

IT ALL started back in March when Tertius’ former high-school principal, Klaus König, contacted him via Facebook Messenger.