Sorry, Not This Year, Your Majesty 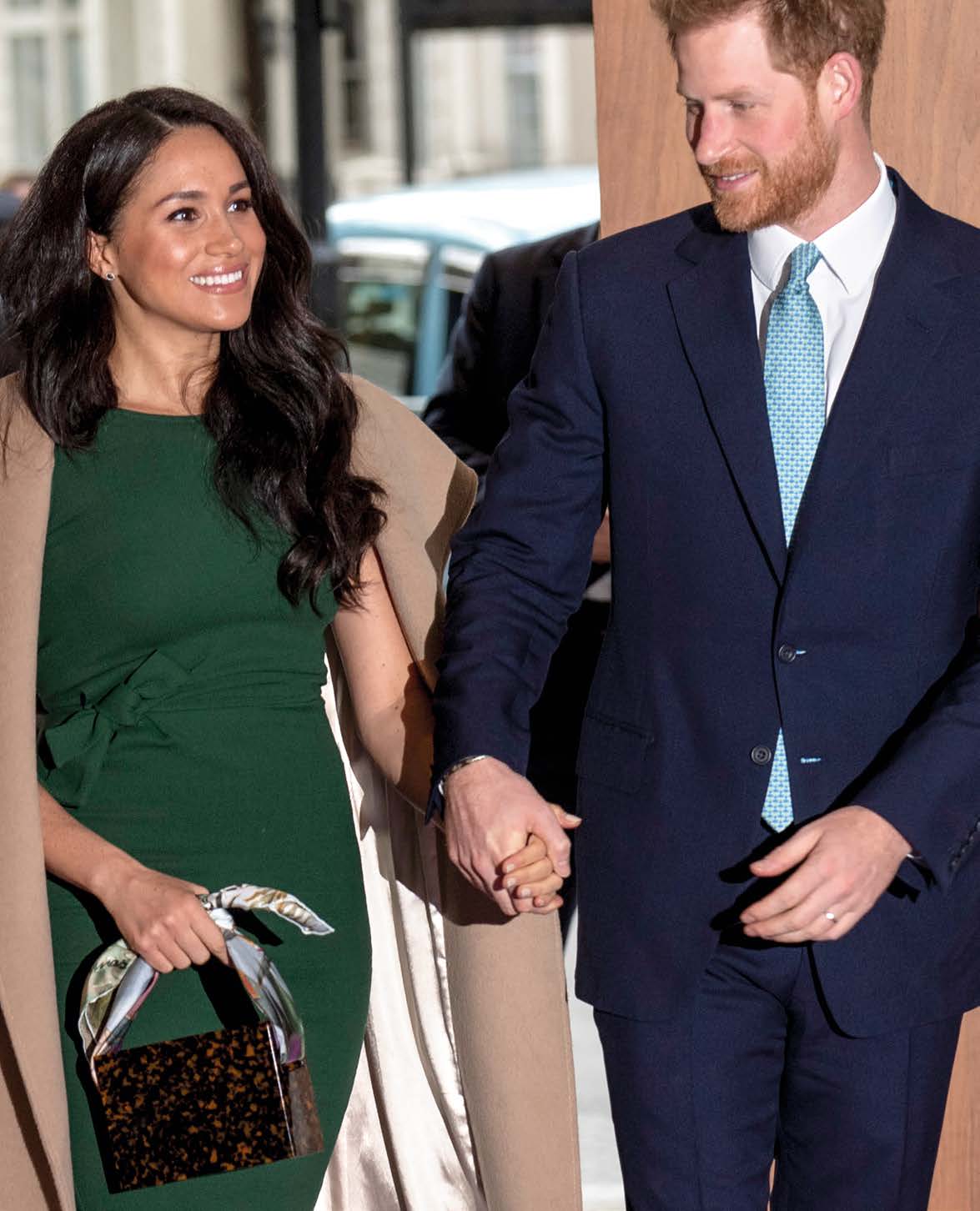 CHRISTMAS. It’s a time to munch mince pies, pull crackers and open presents around a tinselly tree. And no one loves being surrounded by her extended family at this time of year more than the 93-year-old matriarch of the world’s most famous family.

Except this year a certain rather tricky trio will be missing from the table when the queen tucks into the turkey with her nearest and dearest. Harry and Meghan have turned down their invitation to Sandringham, the sprawl ing country estate to which the queen retreats for the festive season – and it’s being perceived as a right royal snub.

Royal experts are calling this yet another nail in the coffin of relations between the prince and the family he once fitted into so seam lessly. Considering the tension, they say Harry should’ve bitten the bullet and said yes to his grandmother.

He and Meghan may have shown signs of family loyalty recently, such as when Prince Charles turned 71 and they post ed a previously unseen picture of father, son and grandson at Archie’s christening. “Happy birthday to his royal highness – Sir, Pa Grandpa!” they wrote on Instagram.

But it did little to silence the critics. A show of togetherness at Christmas would’ve made the world of difference to a couple dogged controversies. Instead, the duke and his wife insist on pulling away – and each time, the crisis deepens.

Harry was just three months old when his parents took him to Sandringham for his first Christmas and he has spent every festive season there since, except for 2012 when he was on a tour of duty in Afghanistan. 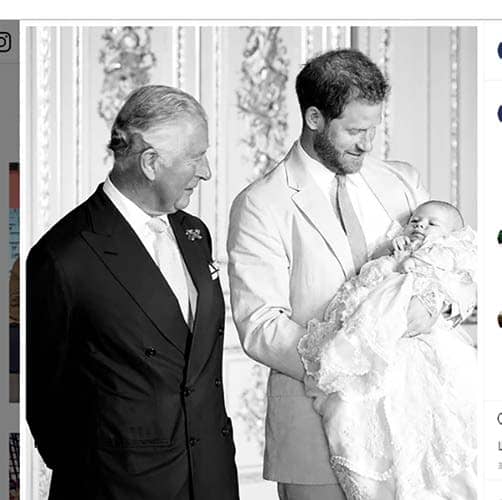 But this year, the Sussexes have chosen to spend Archie’s first Christmas with Meghan’s mom, Doria Ragland, at their newly renovated home, Frogmore Cottage, in the grounds of Windsor Castle.

Mid-November marked the start of the couple’s six-week “time out” period – an extended break from royal duties after what’s been an eventful year: the arrival of Archie in May; a move to their new home; breaking away from the foundation they shared with William and Kate to form one of their own; a successful tour of Southern Africa; an announcement that they’ll be suing tabloid media for invasion of privacy . . . the list goes on and on.

“The Duke and Duchess of Sussex are looking forward to extended family time towards the end of this month,” a statement recently released by the palace said.

“Having spent the past two Christmases at Sandringham, their royal highnesses will spend the holiday this year, as a new family, with the duchess’ mother. This decision is in line with precedent set previously by other members of the royal family, and has the support of her majesty the queen.” 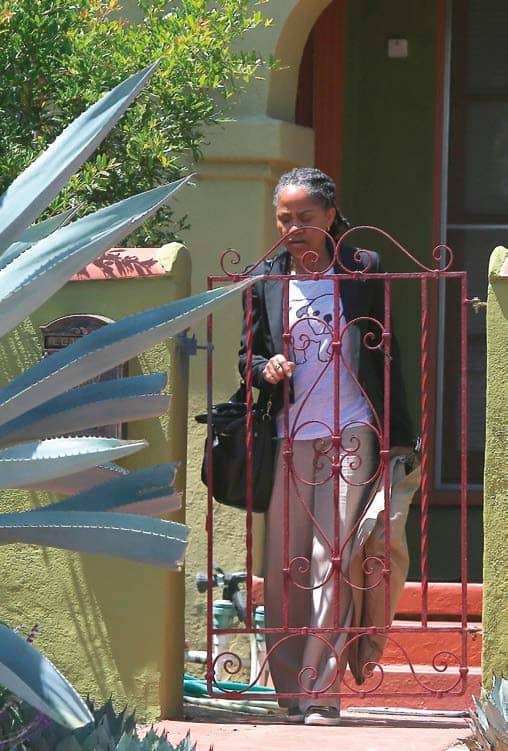