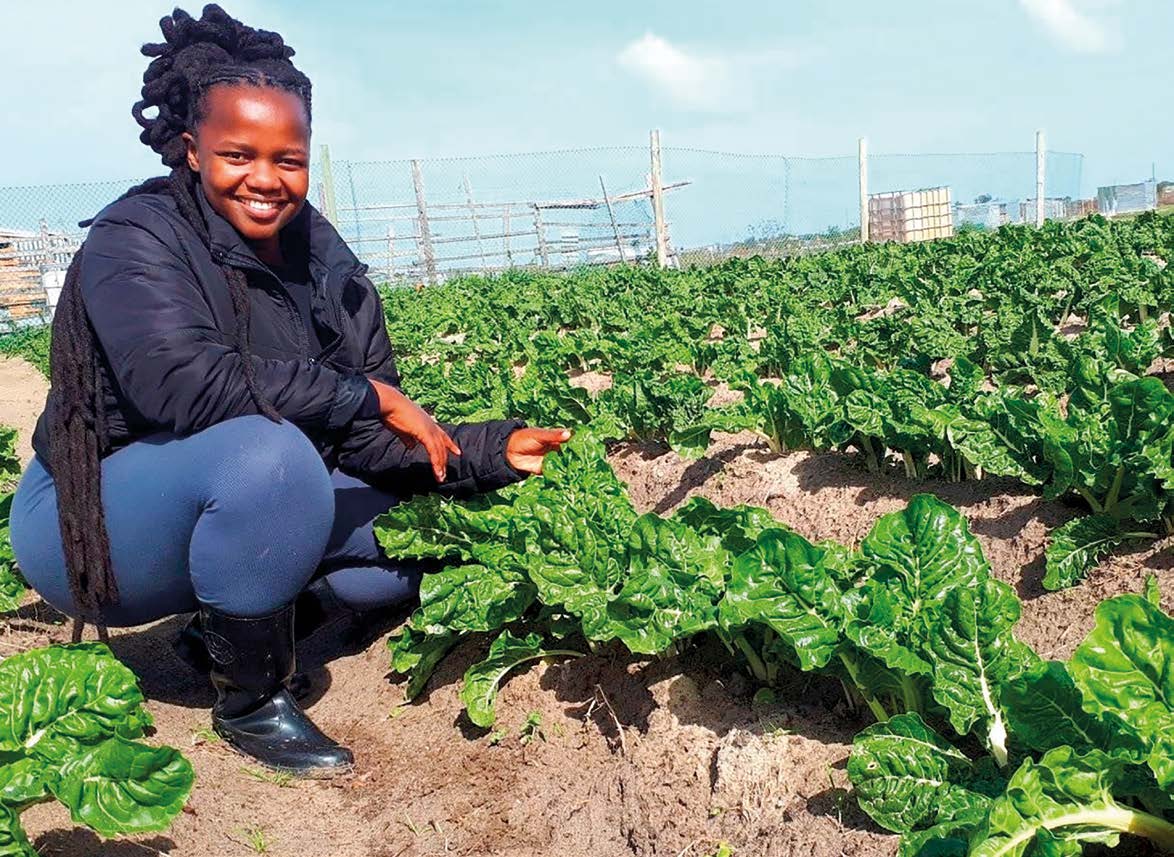 And so Ncumisa Mkabile took a huge leap of faith and quit her stable job as secretary at Sivuyiseni Public Primary School in Khayelitsha, Cape Town, with no clear vision of what she wanted to do.

“I just knew I wanted to be self-employed. I had no idea that this is where I’d end up today,” she tells YOU.

Less than a year later, that dream has landed Ncumisa her own small farm in Mfuleni near the Mother City which is bursting with bright green spinach.

And her dream grew even bigger when she recently received a contract to supply her produce to one of the largest retailers in South Africa.

The spinach queen, as she’s affectionately known, also got sponsorship from Group 500 Investment – an enterprise development company for women-owned entities – that secured her more land to meet the growing demand for her product.

After graduating with a travel and tourism operations diploma from Boston Business College in 2016, Ncumisa struggled to get a job in the industry, which is how she ended up being a school secretary.

But the 27-year-old, who originally hails from the Eastern Cape, says she’s always been a risk-taker and has never shied away from a challenge.

After quitting her job, she started selling hot chips at R5 a pop, saved all her profits and moved into the catering industry earlier this year. 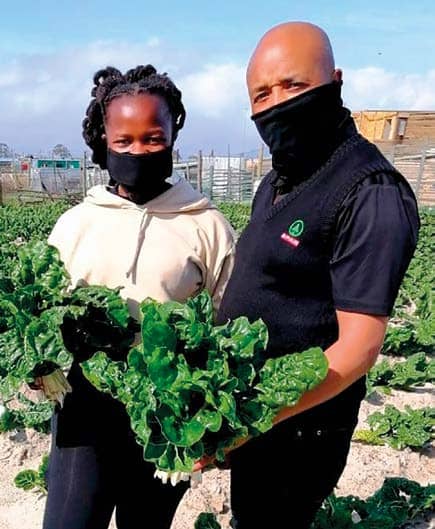 “I got my first catering gig or, as I call it, my big break in March,” she says. “But when the president announced we were going into lockdown, all my jobs were cancelled. I had to close down. When I look back it was a blessing in disguise.”