Secrets Of The Dead 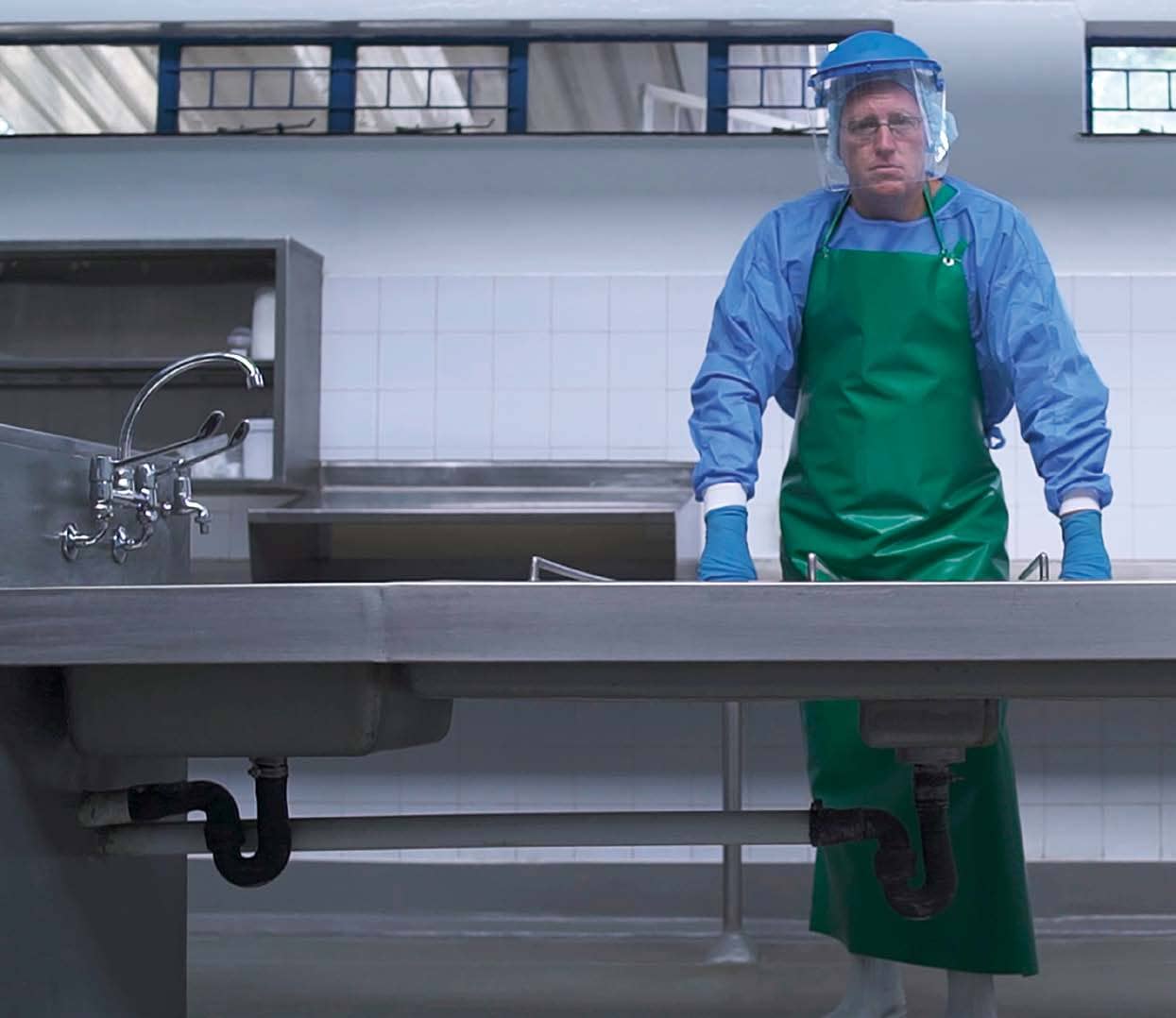 Even though they can no longer talk, it’s amazing how much dead people can reveal to the expert eye. In his new book, specialist forensic pathologist Ryan Blumenthal takes readers into the mortuary and shares a few grim yet fascinating facts about death

Oh My word, you’re a forensic pathologist? Like in CSI? That must be so interesting! But don’t you get depressed?” This is a typical reaction I get when someone meets me for the first time and finds out what I do.

I never know how best to respond. Do I try to romanticise my job and play to their fantasies? Or do I tell them the cold, hard truth?

The questions don’t stop there. People usually hang around at the cocktail party or the braai, wanting all the curious details. The first question they usually ask is, “What’s the most interesting thing you’ve seen?”

However, if you were to ask me what the most unusual or strangest thing is I’ve ever seen, I’d probably tell you the story of the giant rat.

One day, a body arrived at the mortuary. It was sealed in a metal coffin, which in turn was placed in a wooden coffin, fastened shut with steel screws. The inside of the metal coffin was filled with 100% formalin which meant we had to be very careful.

If we’d opened it indoors the formalin would volatilise and turn the space into a gas chamber, putting us at risk of dying of asphyxia. So, we took the coffin outdoors, removed the metal screws and poured the formalin into large metal drums for formal waste disposal.

We then rinsed the contaminated body with a hosepipe. The next moment we noticed a piece of “wire” protruding from the area below the chest plate. The deceased, a South African, had died in a plane crash in central Africa.

At first, we thought the “wire” could be part of the plane wreckage. But you can never be too safe, so we immediately had the body X-rayed. After all, it could also have been part of a bomb. Certain nefarious groups have been known to put bombs inside dead bodies to injure and even kill health professionals.

What we found was most extraordinary. It wasn’t a bomb – it was the decomposing body of a giant rat, trapped in foetal position inside the deceased’s thorax. The rat was almost the size of the greater cane rat, which lives in reedbeds and on riverbanks in Sub-Saharan Africa.

Heaven knows what it was doing in the dead body. During the embalming process, the mammal must’ve entered the thorax and was most likely enclosed in the thoracic cavity by post-mortem swelling of the body. Only the rat’s tail – which looked exactly like a piece of wire – protruded from the body.

OTHER questions I’m regularly asked include, “What’s the worst thing you’ve seen? The worst smell? What constitutes a good death? And a bad death?”

People are always fascinated to hear how much information I could glean from their bathroom medicine cabinets. A quick perusal of the shelves would tell me what medication someone is taking and if they suffer from any serious diseases, whether they use mouthwash and even if they floss regularly.

Should you discover hundreds of vitamin supplements and/or omega oils, the medicine cabinet could also tell you whether someone is a hypochondriac.

The antiretroviral tablets used to help manage HIV/Aids will also generally be kept in the medicine cabinet. I once went to a scene of a dyadic death (a murder-suicide). The husband had shot and killed his wife, and then himself. 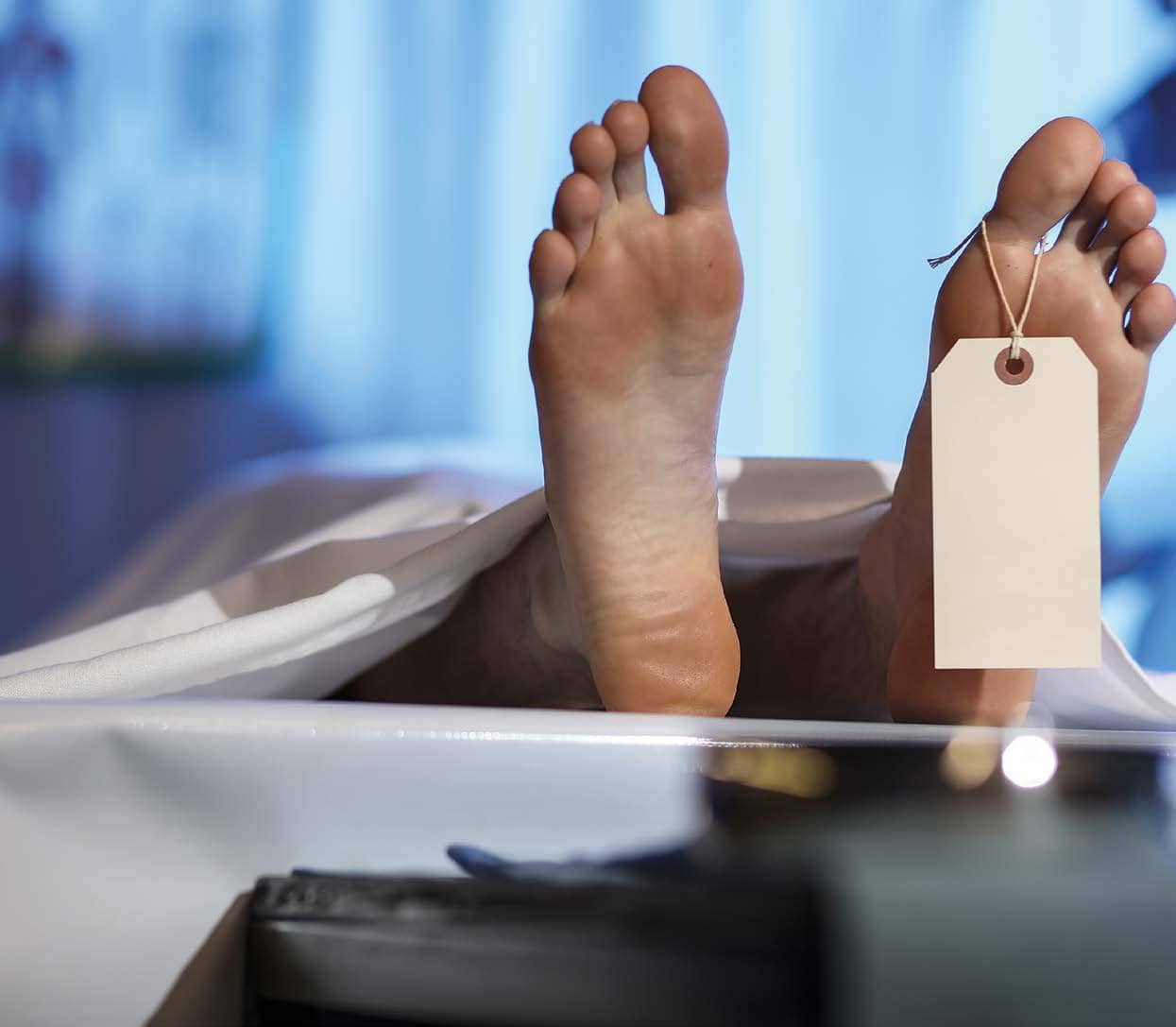