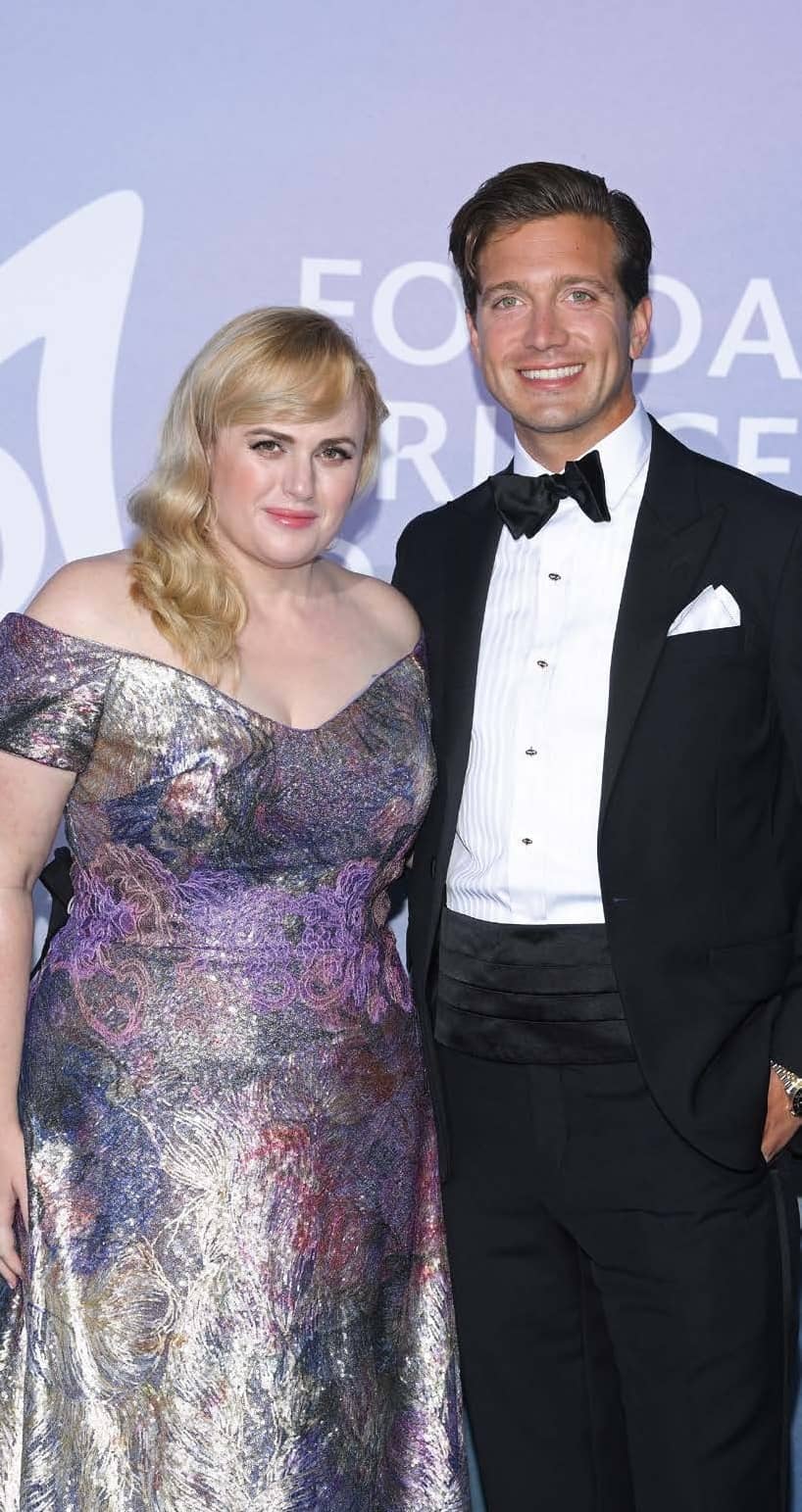 She’s lost 18kg and gained herself a wealthy hunk who can match her in the humour department. Seems Rebel Wilson’s on a roll

It has all the makings of a great romcom: a charmingly funny woman falls for a hunky business tycoon who whisks her around the world in a private jet to rub shoulders with royalty.

But this isn’t a Hollywood fairy-tale playing out on the big screen – it’s the real-life love story of Rebel Wilson and it’s melting the hearts of people the world over.

The actress’ remarkable transformation over the past few months has brought her plenty of attention – and caught the eye of hunky American beer heir Jacob Busch.

LOVE IS IN THE AIR

The upswing in the romance department is the latest good-news chapter in a year of positives for the Australian star. She recently revealed Hollywood had “kept me fat” because she was plus-size in a sea of skinny stars and that helped her movies become box-office gold (YOU, 2 July).

But she finally had enough. “It can mess with your head,” she says. “It’s like you aren’t your own person. I just thought this is the year for me to concentrate on my health.”

She’s lost 18kg and counting – and gained a new guy along the way.

Rebel has been peppering her social media with pictures of Jacob ever since they made their red-carpet debut at the glitzy Monte Carlo Gala for Planetary Health, a fundraiser for the environment.

She also attended a private dinner hosted by Monaco’s royal couple, Prince Albert and Princess Charlene, captioning a pic, “Meeting the Prince with a Prince Charming by my side.”

“He’s a gentleman, has very old-school manners and treats her well. He’s also very health conscious and they’ve been motivating each other with their health journeys,” one pal says.