Prince In The Hot Seat 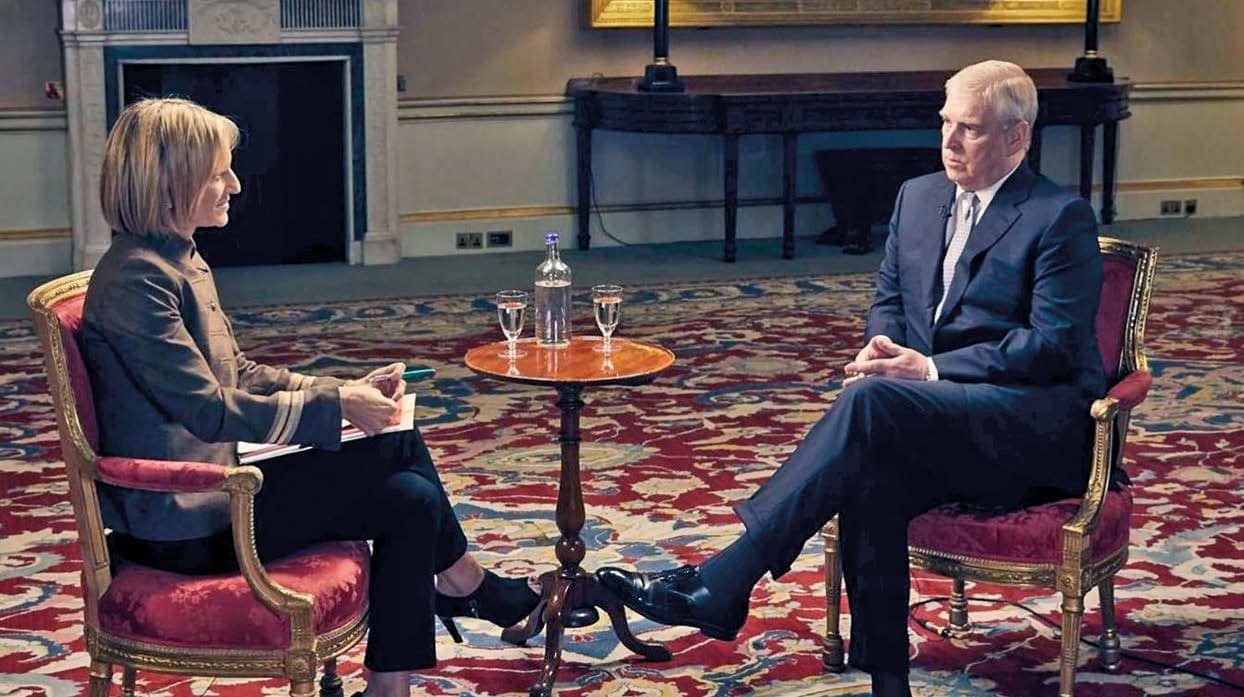 HE WANTED to use it as an opportunity to clear the air, to tell his side of the story – but all Prince Andrew managed to do with his highly anticipated tell-all interview was make an impossible situation even worse.

Parts of it were almost too excruciating to watch. For 45 minutes viewers saw Queen Elizabeth’s favourite son squirming in his chair as hard-nosed BBC journalist Emily Maitlis bombarded him with embarrassing questions about his illadvised friendship with convicted sex offender Jeffrey Epstein (66). It’s a relationship that’s cost him his reputation and his job as a UK trade envoy, and has caused endless headaches for the royal family.

They got to hear about a weird condition Andrew (59), eighth in line to the British throne, claims to suffer from that makes it impossible for him to sweat. He also babbled on at length about a trip he made to a pizza restaurant in 2001.

These are two bits of evidence the prince believes conclusively prove that he never had sex with a 17-year-old girl Epstein allegedly trafficked to London specifically to sleep with Andrew.

“He seemed unable to believe himself what was coming out of his mouth,” wrote Suzanne Moore of The Guardian.

Critics have also asked why he found it acceptable to go on TV but is still reluctant to come clean with the FBI, which is investigating Epstein’s sex-trafficking ring. 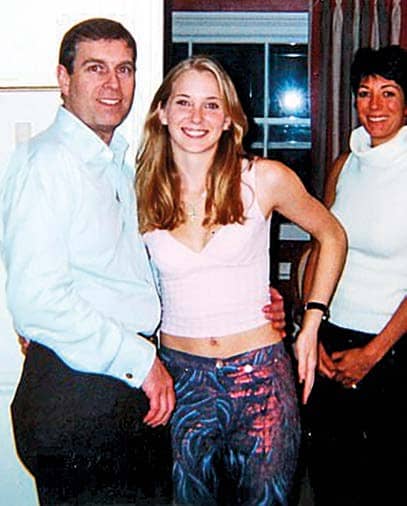 As for Epstein, who was found hanged in his jail cell in August while awaiting trial on new sex-trafficking charges involving several young girls, Andrew doesn’t regret befriending him. Nor does he regret inviting him to a shooting weekend at the queen’s country retreat, Sandringham, in Norfolk. Or to daughter Princess Beatrice’s 18th birthday at Windsor Castle.

What he does regret is that Epstein “quite obviously conducted himself in a manner unbecoming”.

Unbecoming? A strange word to use for a convicted sex offender, Maitlis pointed out. And, like much in Andrew’s interview, it just doesn’t make sense. 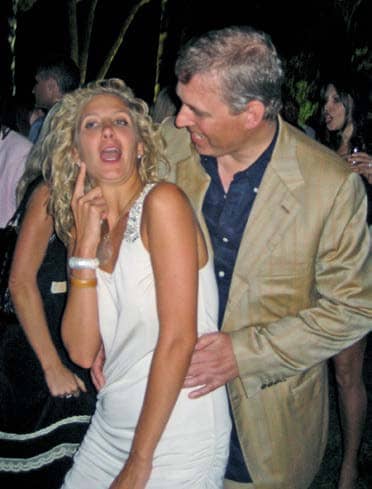 FRIENDSHIP WITH A SEXUAL PREDATOR