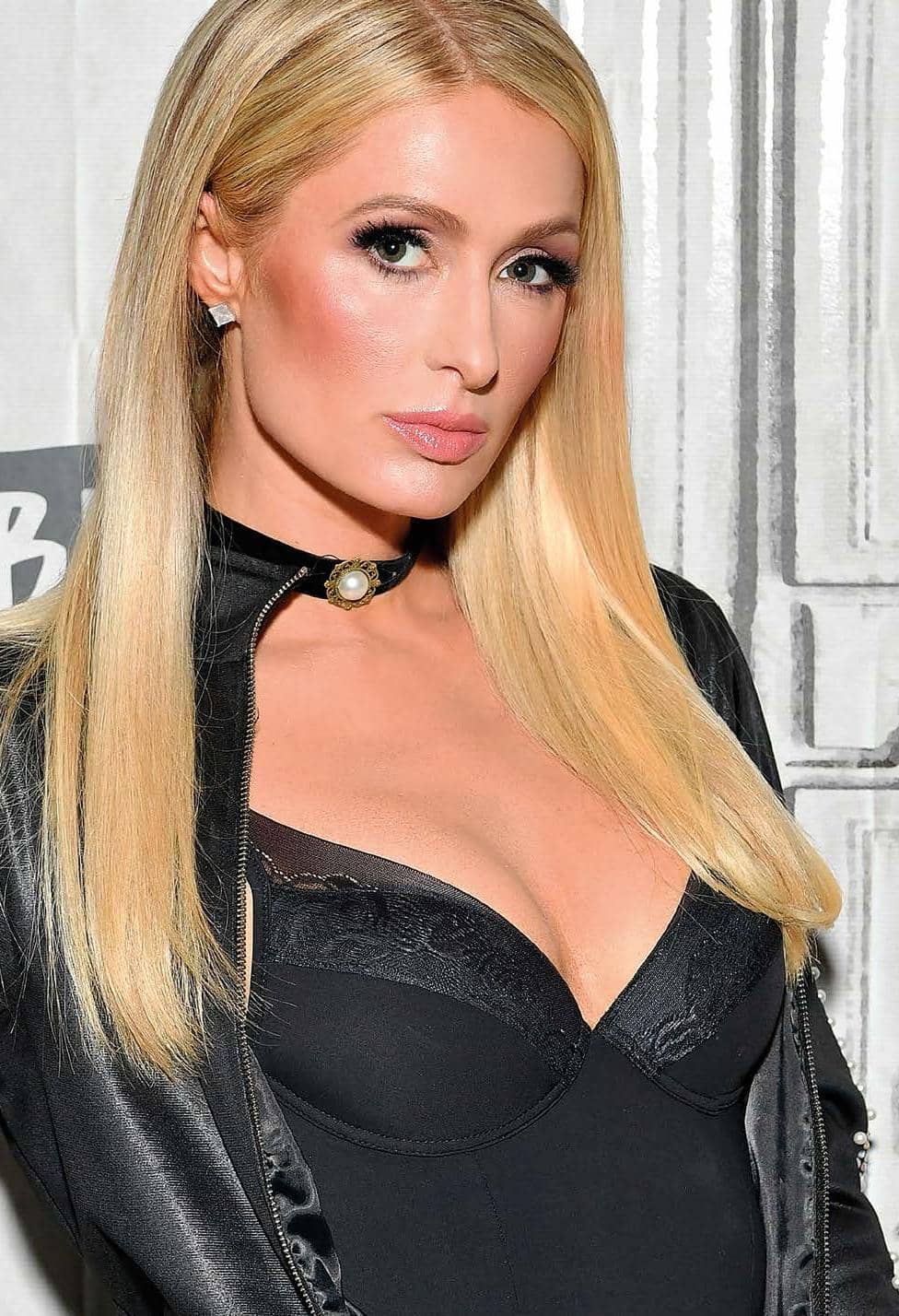 For years she worked at cementing her image, working hard to position herself as the dumb-blonde party girl.

Fans got to know her as the stinking rich heiress to the Hilton hotel empire. And the jaw-dropping, jet-setting lifestyle she promotes on social media; the multi-million-rand mini mansion kitted out with designer furniture she’s built for her dogs; the special team of security guards hired to protect her 22-carat engagement ring all add to the image of a life lived far from the brutalities of reality.

Yet now it seems it was all a front – to hide the horrific abuse Paris experienced as a teen. In This is Paris, available on YouTube, she pulls back the curtain on her less-than-glamorous time at Provo Canyon School in Utah and how the violence she suffered at the private boarding school in America normalised abuse.

“I went through multiple abusive relationships,” Paris says. “I was strangled, I was hit, I was grabbed aggressively. I put up with things no one should. After being at Provo, you don’t know what love is or how to have a relationship.”

The 39-year-old claims she was abducted from her home in the middle of the night when she was 16 and taken to Provo where she was regularly locked up, stripped, and drugged.

In the past she found it tough to talk about her trauma “because I didn’t want to hurt my brand”, she says.

Now she’s using her voice to add weight to the #BreakingCodeSilence movement, a viral drive by former “troubled teens” who were sent to boarding schools and boot camp-style behaviour modification programmes.

Though she’s in a happy relationship with entrepreneur Carter Reum, Paris has been in a string of toxic relationships – at one point she installed a spycam in her house to keep an eye on her new boyfriend.