Office Sex? It Wasn't Me! 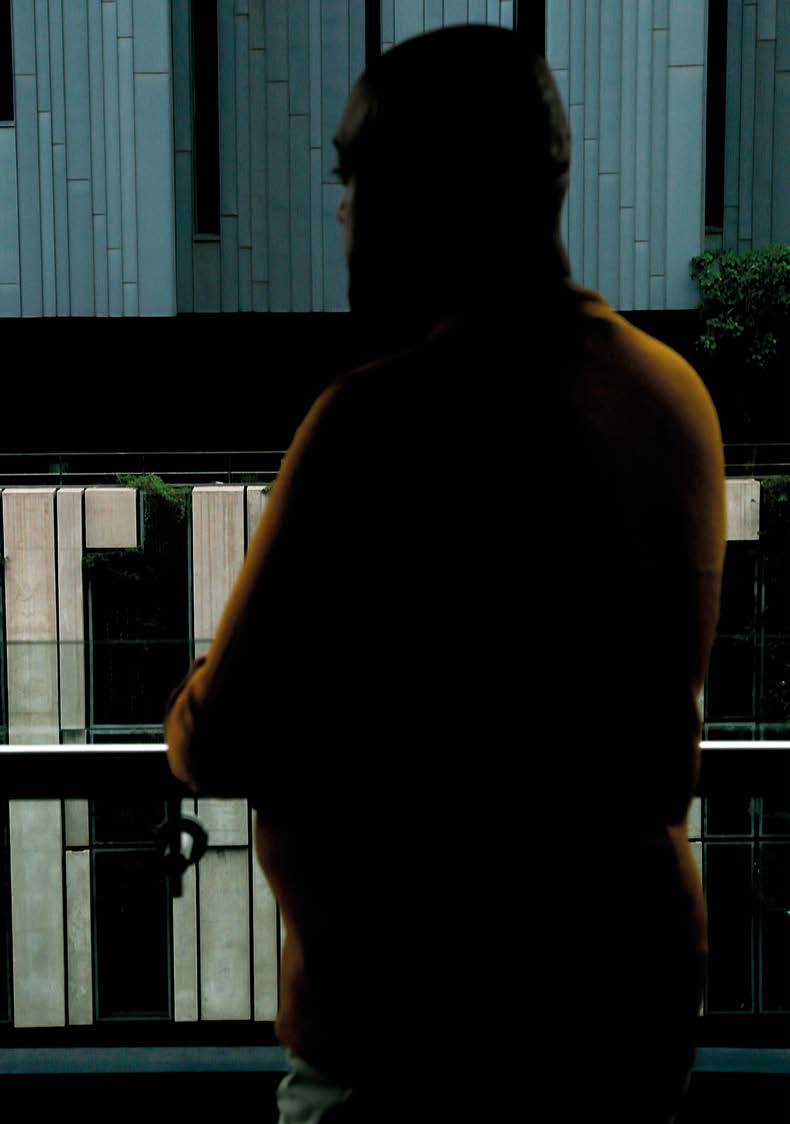 It's just after dusk and a romantic full moon glows in the sky. Outside, the city is a hive of activity but inside it’s just the two of them and they have the empty office all to themselves . . .

What happens next sounds like the plot of a steamy adult movie but for the people passing by the building in the heart of Sandton, Johannesburg, who inadvertently caught an eyeful of the illicit office hook-up, it was all too real.

And the video footage of it which was later shared on social media is enough to make even the most open-minded person blush.

It shows a naked man and a woman in a hitched-up yellow dress in the throes of passion on a desk in a well-lit office, oblivious to the fact their raunchy rendezvous is being recorded in lurid detail.

Predictably, within moments it was all over the internet and people were having a field day cracking jokes at the couple’s expense. But one man isn’t laughing: Zahed Sibda (48), who has been accused of being the “leading man” in the film clip.

Zahed, an investment banker, categorically denies the allegations. He says he has been caused major embarrassment by people who’ve been spreading the clip online and speculating that the silhouette in the glass window is his.

“Shock? Jeez, that doesn’t even begin to describe it. I’m disgusted and outraged. And no, I didn’t think it was funny, not for a moment,” Zahed says.

Adding to his distress is the fact that his 11-year-old daughter was the one to break the news to him that he – a married man – had been identified as one of the participants in the office sex romp.

He wants to make it abundantly clear that he definitely isn’t the guy in the video. Yet no matter what he says, gossip keeps swirling and strangers keep staring at him. “You can’t quantify the damage. The biggest shock is for my family.”

His wife knows it wasn’t him, he says, but he worries about his children, nieces and nephews.

“What must they think? The damage is irreparable – and all because two people couldn’t control themselves.”