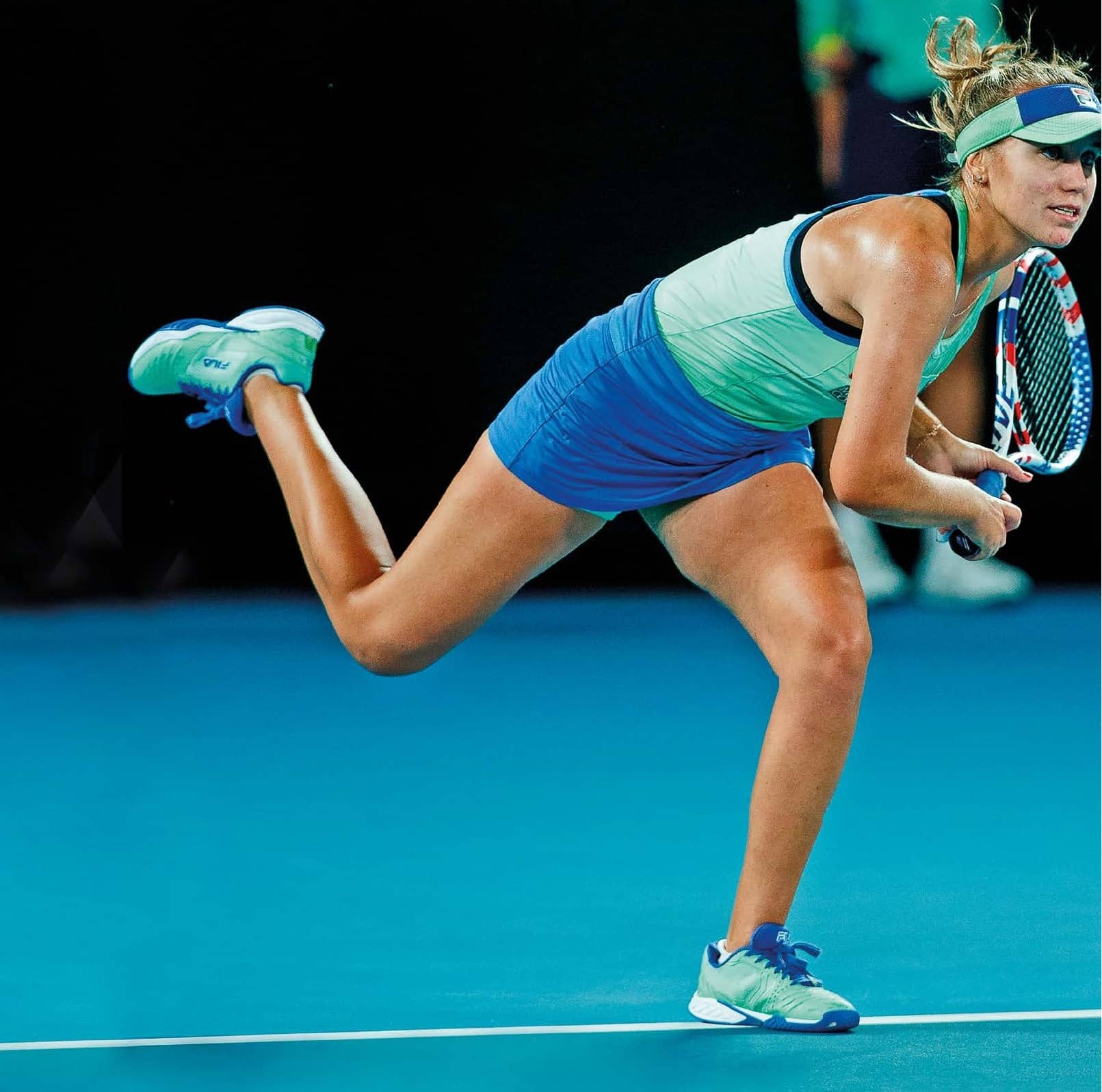 It's a question tennis fans have been asking for a while: when Serena Williams bows out, who’ll step up to replace her?

Of course, nobody wants to see the champ go, but at age 38 her days must be numbered, so the nagging question persists.

And in a blistering final at the Australian Open in Melbourne recently, Sofia Kenin provided a resounding answer. As she came back from one set down to defeat Spain’s Garbine Muguruza 4-6, 6-2, 6-2, the parallels with Serena’s own stellar rise to fame were uncanny.

Sofia is also American and at 21 she’s the youngest US woman to win a Grand Slam since Serena, who was 17 when she bagged her first US Open in 1999.

And, just like Serena, the person she credits for her success is her father – who also just happens to be her coach.

But thankfully for Sofia, Alex Kenin isn’t anything like the pushy Richard Williams. For years the Russian immigrant has sat on the sidelines, quietly supporting his daughter as she tried to score her major break. And his faith in her has been rewarded big time.

Sitting in the stands, Alex struggled to contain his emotions as he watched Sofia, who just a few years ago was seeded well outside the top 100, step out of the shadows and show the world she had the pedigree of a champion.

After lifting the Daphne Akhurst Memorial Cup, Sofia paid tribute to him and her mother, Lena, as she explained that for all of them it’s far more than just a shiny trophy – it’s a sign all their sacrifices had been worth it.

“They wanted to give me the American dream,” she said. “I’m really thankful. Without them, I wouldn’t be where I am today.”

THINGS were tough for her parents when they arrived in New York from the Soviet Union in 1987, barely able to speak a word of English and with just a few hundred dollars between them.