New Life Begins - But The Knives Are Out Again 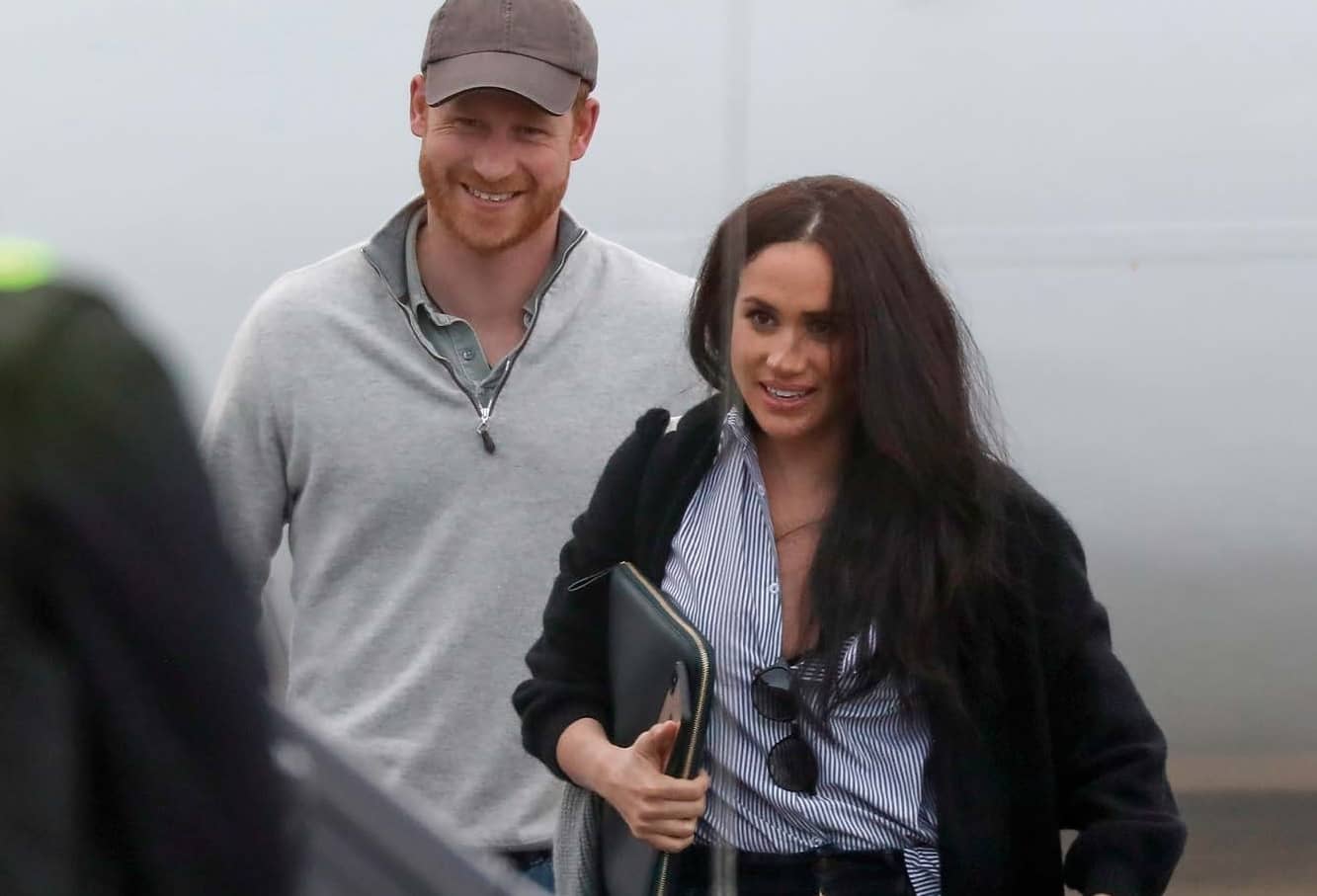 At 4.45PM on Valentine’s Day a commercial flight from the USA touches down at Victoria Airport, Canada.

The doors swing open and after a while a woman, long dark hair a tad tousled from the trip, steps off, clutching a duffel bag and what looks like a laptop case under her arm.

Behind her a slim man in a baseball cap and jeans descends the short flight of stairs, suitcase in hand. It is, of course, Prince Harry (35) and Meghan, Duchess of Sussex (38) – and these are the first pictures of the couple together since they shocked the world by announcing they were walking away from their royal duties.

A commercial flight, carrying their own luggage – big thumbs-up there. All in keeping with their new ethos of living a more normal life. Yes, there’s a small contingent of security staff accompanying them but other than that they’re behaving like lesser mortals.

So far so good.

Yet as the Sussexes get stuck into their new life – one of financial independence where they carve out their own way – the controversy is ramping up again.

And it seems some people in America are also turning on the couple now. 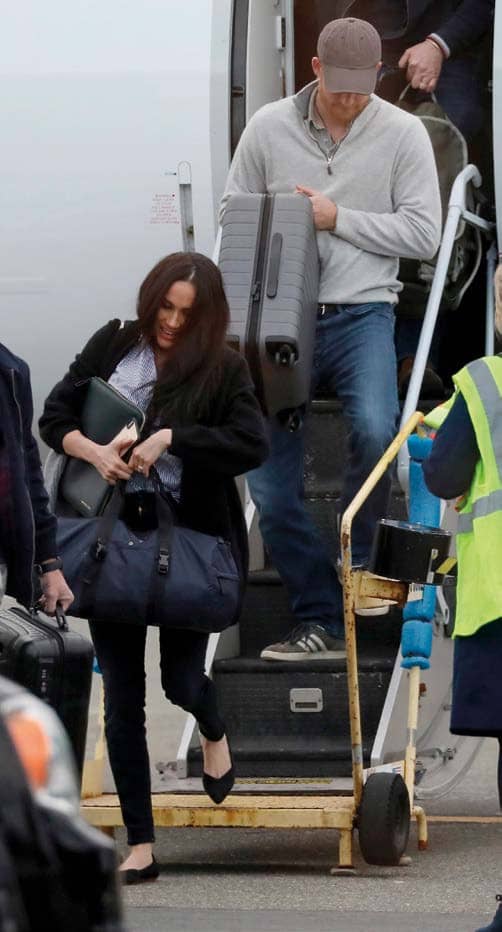 FIRST, WHAT THEY’VE BEEN UP TO

Harry’s recent appearance as keynote speaker at the Alternative Investment Summit in Miami, organised by US banking giant JPMorgan Chase & Co, was his first major engagement since “Megxit”.

The conference is “all about building wealth for future generations and making the world better for [them] – a topic close to Harry’s heart,” one insider said.

It was a glittering affair, attended by financial bigwigs and celebrities who included singer and actress Jennifer “J Lo” Lopez and her fiancé, retired baseball player Alex “A-Rod” Rodriguez. Meghan was introduced by broadcast journalist friend Gayle King, before opening the floor to her husband.

As he’s done so often in the past, Harry spoke about mental health, including his own personal struggle with trying to come to terms with the death of his mother, Princess Diana – something that kept him in therapy for seven years, he said. He also touched on Megxit, saying that while it had been difficult for him and his wife, he didn’t regret their decision to step down.

“He said he wants to protect his family and doesn’t want Meghan and Archie to have to go through what he did as a child,” a conference attendee disclosed.

The Sussexes shared a table with J Lo and A-Rod and afterwards the couples headed out to dinner at a swanky restaurant. The Sussexes had flown to Miami by private jet and stayed at the home of tennis champ Serena Williams, another of Meghan’s inner circle.