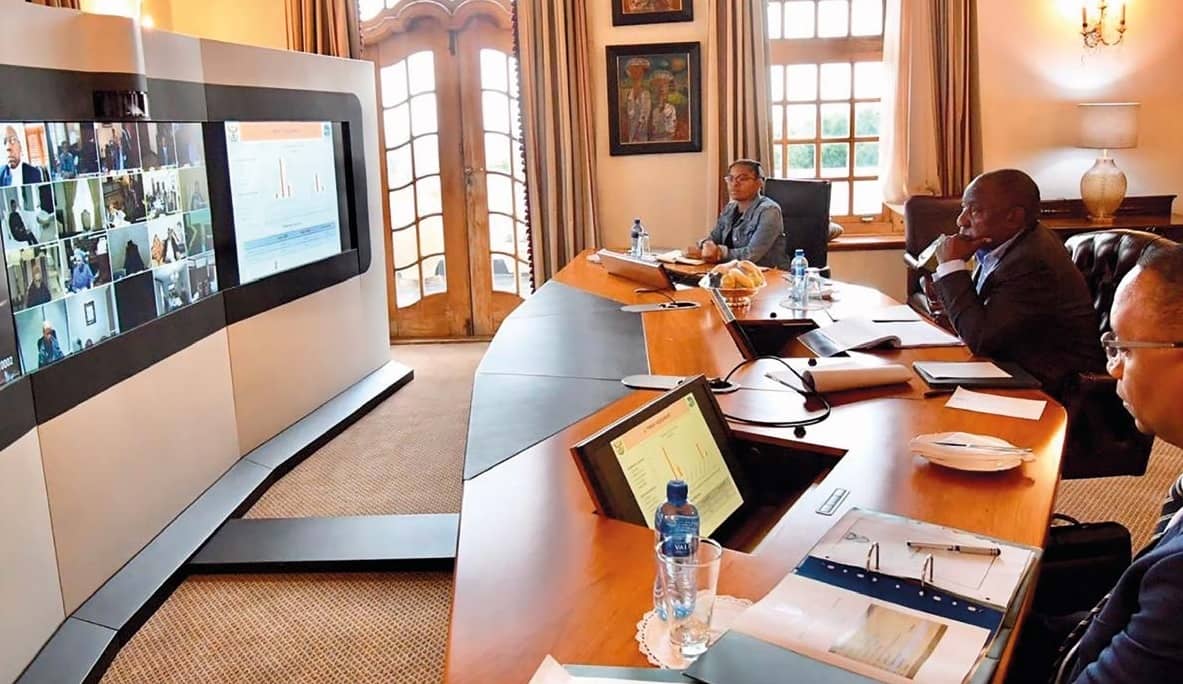 The government’s command council decides on lockdown rules and how they’re enforced. Here’s how the team works

THE name has a definite ring to it. For some South Africans, the National Coronavirus Command Council (NCCC) conjures up reassuring images of South Africa’s leaders sitting around a table, trying to come up with a strategy to wage war on the virus.

Yet others are agitated that a handful of people have so much power to make decisions as the coronavirus crisis rages on.

Everything from the rules of lockdown and how they’ll be enforced is decided by the NCCC and it’s a body powerful enough to sway President Cyril Ramaphosa, as it did after he announced tobacco would be sold during lockdown level 4.

So who exactly is on this council that led to the about-turn on the tobacco ban and who are driving decisions about how we’ll start to return to normal life? We take a closer look. 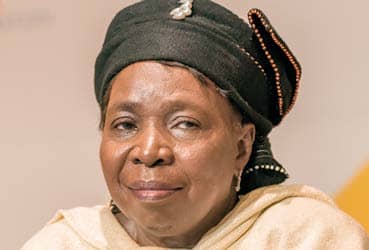 WHAT IS THE NCCC?

It’s a government task force established in March as South Africa prepared to go into lockdown.

Facing such an unprecedented situation, it was felt that regular cabinet meetings wouldn’t be fast enough to make swift decisions, so the president gave the green light for the NCCC to be formed to allow departments to work together and coordinate their efforts in a more streamlined way.

The usual rules and regulations related to how cabinet meetings work would’ve meant critical decisions would’ve taken too long to be enforced. 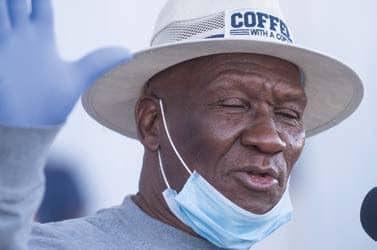 WHO’S ON THE NCCC?

It started out as a 19-member council consisting of cabinet ministers whose functional areas would be most affected by Covid-19, says presidency spokesperson Khusela Diko.

“However, by its second meeting it had become abundantly clear that no area of government or life would be left untouched by Covid-19. At that point, the NCCC expanded to include all 30 members of the cabinet – 28 cabinet ministers, the president and his deputy.”