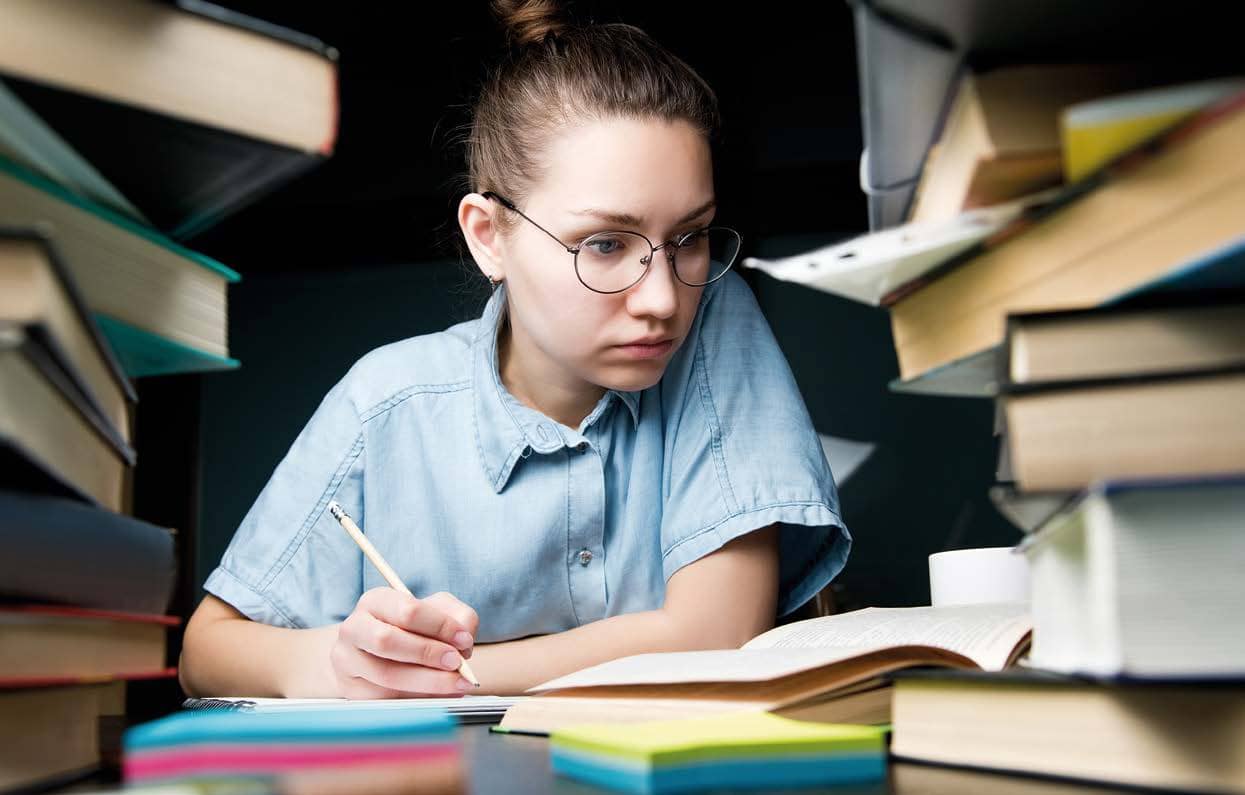 After five years of high school, what an anti-climax! How can the class of 2020 make it through these final crucial months?

Bleak. Cheated. All work, no play – just a few of the more polite thoughts some of this year’s matrics have expressed.

And really, who can blame them? They’ve finally made it to the top of their school food chain and now look.

All those cool traditions, leadership roles, special privileges – gone in a stroke of a lockdown pen. Not to mention the fun – the matric dance, the post-finals parties, hanging out with friends.

“At first, missing out on the last of everything at school was an emotional roller-coaster,” says Megan Steel, who’s in matric at Fish Hoek High School in Cape Town. “Now it’s got to the point where I just want the year to be over. All the changes and going back and forth have demotivated me.”

Understandably so, but it’s not over yet. In fact, it’s crunch time – although dates haven’t been finalised by the department of education, some schools are planning for mock exams in September in preparation for final exams at the end of the year.

It’s not easy for anybody. Even when school doors are open officially, they often have to close.

“Some schools have had to close three or four times because of Covid-19 cases, so there’s a lot of uncertainty,” says David de Korte, national president of the South African Principals’ Association and headmaster of Camps Bay High School.

Then there’s the kids-will-be-kids problem. The result of a recent clandestine party of 16 Camps Bay pupils was 30 students out of school for two weeks.

“At school we can crack the whip with social distancing but outside we have no control,” De Korte says.

In school, he adds, the general mood is one of sadness at the loss of the traditional matric year and all the rites of passage that go with it.

“We create special moments for the matrics, and throughout their five years they’ve watched other matrics experience them. Now their time comes and it’s not happening.