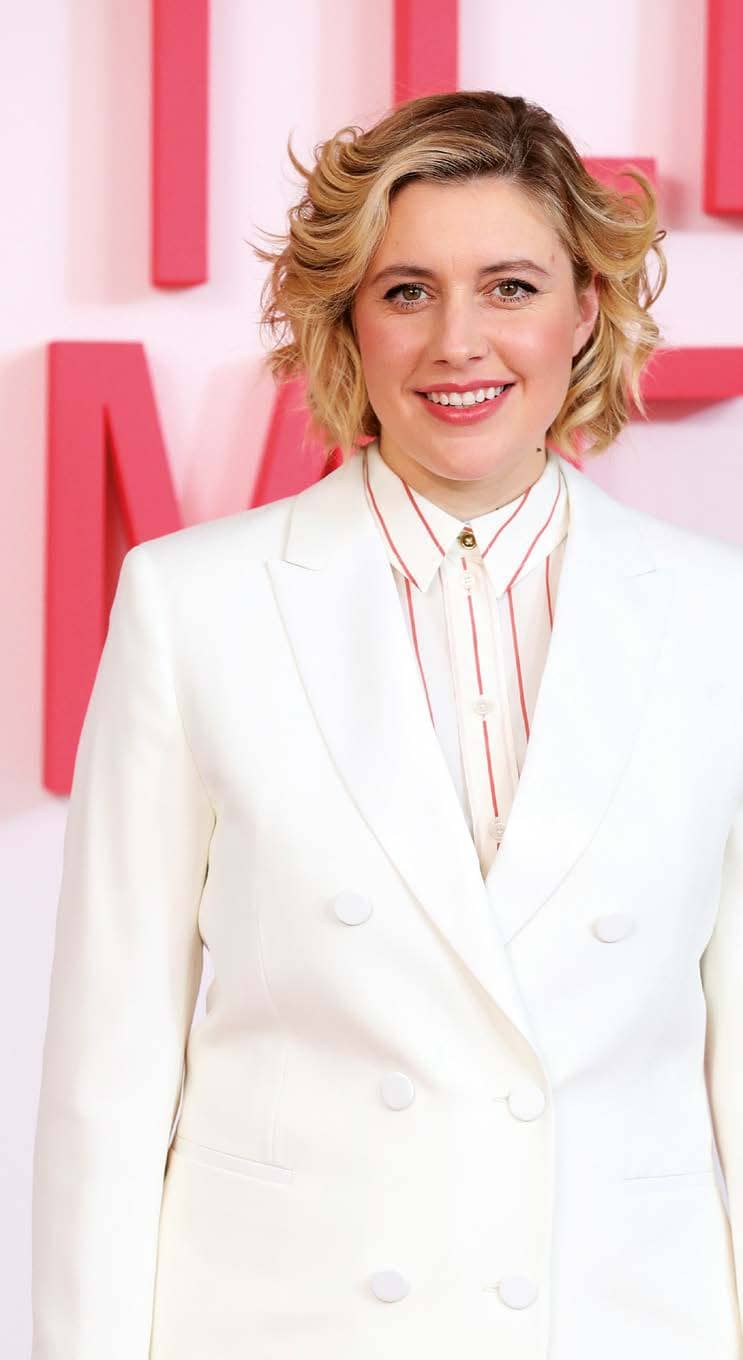 It's been a tried-and-tested favourite for years: the heartwarming – and at times heartrending – tale of sisters Meg, Jo, Beth and Amy as they navigate their way from adolescence to adulthood.

Filmmakers, TV producers and theatre directors love it too – ensuring it’s made its charming way to screen and stage countless times over the years.

So in the weeks before the release of the new movie version of Little Women, film buffs asked: did the world really need another adaptation of Louisa May Alcott’s famous 1869 novel?

It seems it does. The film has been packing cinemas ever since its Christmas Day opening, earning rave reviews and plenty of award nominations for director Greta Gerwig (36). 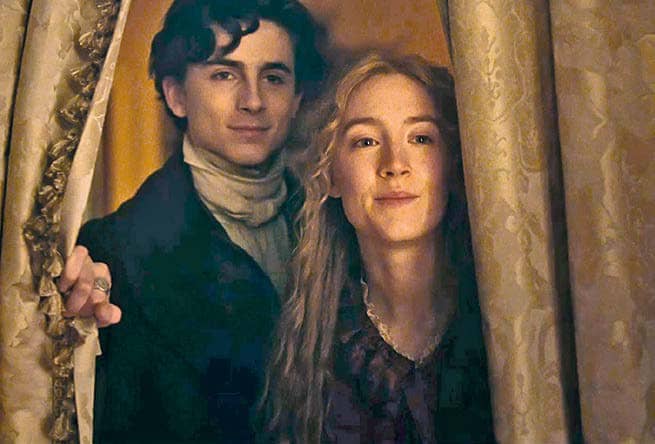 So successful has it been, in fact, that Greta is front and centre of the latest controversy about women directors being snubbed so often by the honchos who decide the winners during awards season.