Life Will Never Be The Same 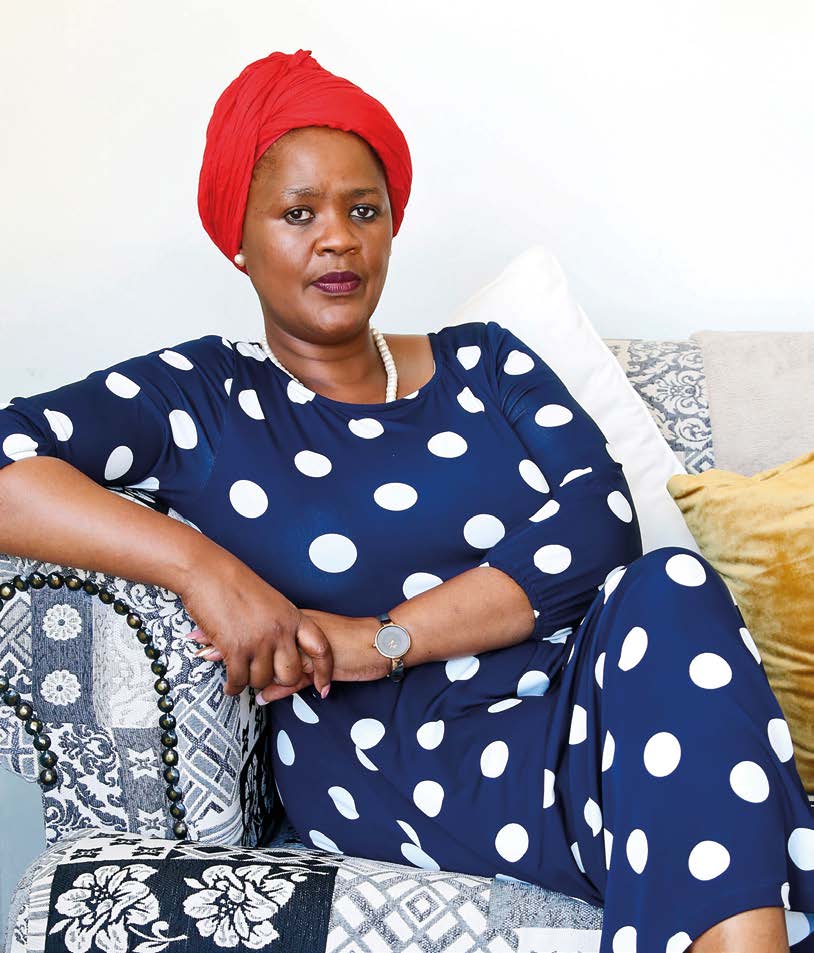 ‘WE DON’T want her to be known as that victim at the post office – there’s so much more to her than that.”

These are the words of Nomangwane Mrwetyana, the grieving mother of the young woman who became the unwitting face of the scourge of gender-based violence in South Africa.

But to Nomangwane and her family, Uyinene wasn’t the raped and slain University of Cape Town (UCT) student whose brutal death in August triggered countrywide protests and made headlines around the world.

To them, she was Nene, Uyi Uyi – the sparkling girl who could light up a room with her megawatt smile.

Now her mom, dad Mabhele, a civil engineer, and brother Esona (21) are preparing for their first Christmas without their little girl and baby sister.

“You feel the void in so many ways,” Nomangwane says. “Life will never be the same without her.” 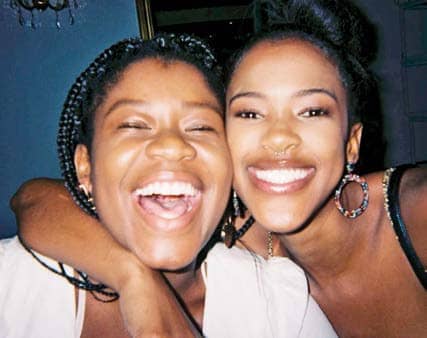 The family will travel to their rural home in Centane in the Eastern Cape as they do every festive season to spend time with loved ones. But they also plan to go on a retreat for a few days, just the three of them.

“We want to be in a space where we aren’t connected to the outside world,” Nomangwane says. “A place where we’re able to process everything and rethink our lives.”

THERE’S a lot to process – not least the graphic detail that emerged of how their beloved Uyi Uyi spent her last hours. In a chilling admission at the high court in Cape Town, murderer Luyanda Botha told how he’d pounced on Uyinene who’d come to the Clareinch Post Office in Claremont, Cape Town, to collect her online shopping delivery.

“When the deceased searched her bag to pay the requisite customs fees, I started making sexual advances towards her,” he said.

“The deceased didn’t respond and looked scared. I grabbed her by the waist and forcibly pulled her closer to me.”

He then described in graphic detail how he’d raped her, how she’d fought him and run towards the door.