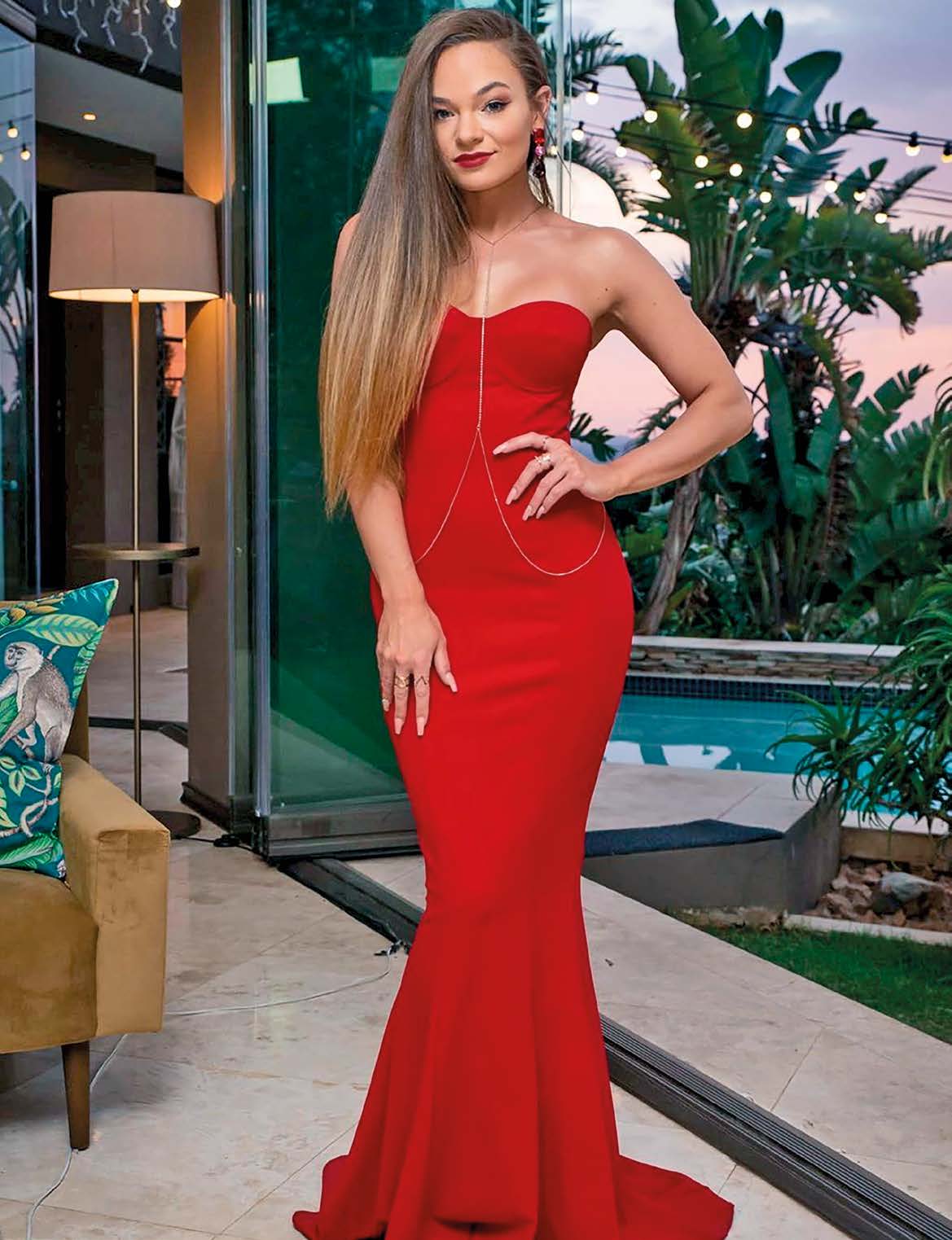 GABISILE NGCOBO
SHE was tired of being disappointed in love, sick of being single. So when Pasha dos Santos got the chance to compete in The Bachelor SA, she made a decision: she wasn’t there to make friends with the other contestants. She was in it to win it and she wasn’t going to let anyone stand in her way.

And right from the first episode the petite model and dancer has shown she’s willing to do whatever it takes to win the heart of hunky Marc Buckner – even if it means gate-crashing dates or dashing the dreams of her housemates.

Viewers couldn’t believe their eyes when by a stroke of good luck Pasha (27) won the white “wild” rose at the start of the show, which she then chose to play straight away to deny another contestant the chance of spending time with Marc.

He’d chosen Marisia van Wyk (24) as his first date but Pasha shamelessly played the rose, forcing him to take her instead.

The ruthless move didn’t exactly make her Miss Popularity among her 21 rivals in the mansion. Even Marc (36) was stunned, saying he hadn’t expected her to play her trump card so soon. 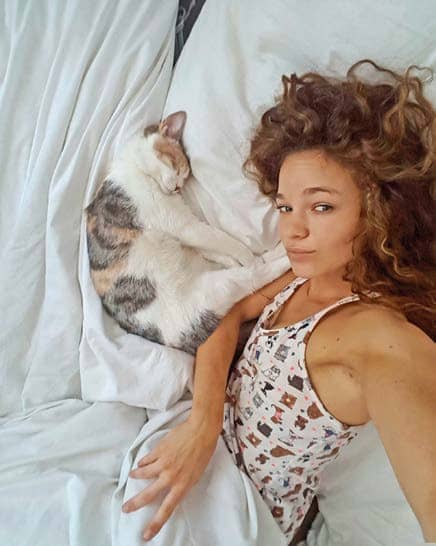 But Pasha insists all’s fair in love and war. “I can’t believe people would think I snatched or stole [the date],” the sassy Capetonian says. “Anyone in my position would’ve done the same thing.”

She initially felt a little guilty but looking back she has no regrets because it turned out to be one of the best dates she’s ever had. “It was so nice to finally just be with him away from the house and the ladies and just to get to know him.”

They went hiking and by the time they got up the hill, the sun was setting.

“I love sunset. It was really special.”

The only thing she felt was missing was a romantic kiss. Pasha says she desperately hoped Marc would make a move, but she had no luck there.

“He was probably nervous because it was his first date,” she says.