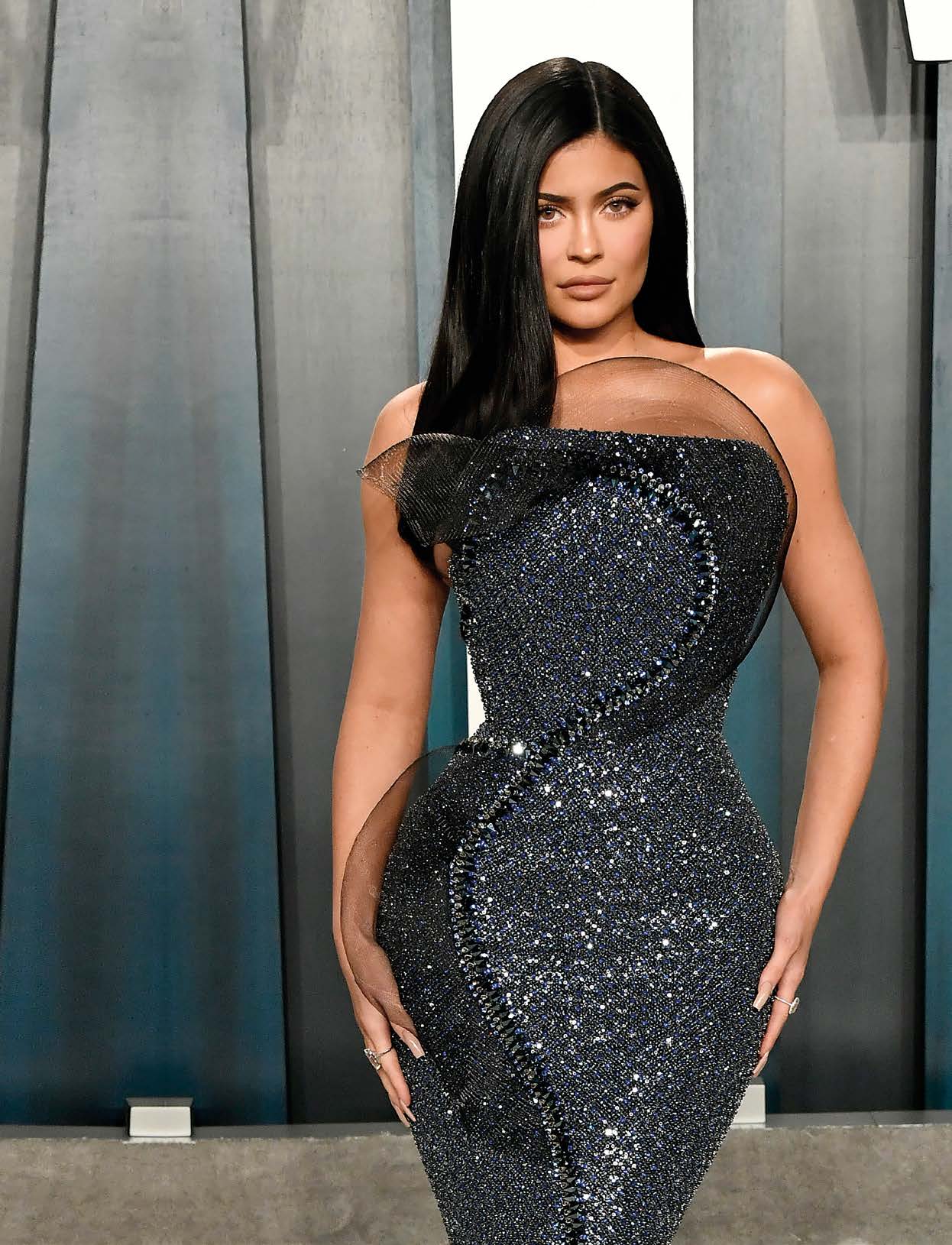 SHE may be the baby of the fabulously wealthy first family of reality TV but she’s never been the kind of kid to rest on her laurels.

Her own spinoff show, an enormous Instagram empire, moving into her own home at 17, owning five properties by 21, becoming a mom when she was barely out of her teens, launching her own business – Kylie Jenner proved she could out-Kardashian the most ambitious of her attention-seeking siblings.

And when she was announced as the youngest self-made billionaire in history by US business magazine Forbes in 2019 her fans went ballistic. At just 21, Kylie dethroned Facebook founder Mark Zuckerberg, who was 23 when he made his first billion in 2003.

Her net worth was estimated at a staggering $1,2 billion (R21bn) after she sold 51% of her makeup company, Kylie Cosmetics, to beauty giant Coty, and Kylie the businesswoman was featured on the cover of serious business magazines as well as glossy celeb titles. 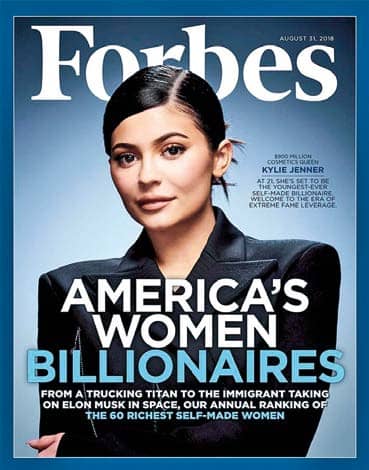 But oh dear – could it all have been based on a lie? A shock report by Forbes now claims Kylie (22) fabricated documents to inflate the size of her business. She’s also accused of “lying about company figures and forging tax returns”.

In typical Kylie fashion she responded on social media – and clearly she didn’t see it coming. “What am I even waking up to?” she tweeted. “I thought this [Forbes] was a reputable site. All I see are a number of inaccurate statements and unproven assumptions. Lol.

“I’ve never asked for any title or tried to lie my way there ever. Period.”

But Kylie might not be lolling for very long. Those in the know say this isn’t something that can be brushed aside like a bad hair day. This is real-life stuff– and little Kylie could be in big trouble.