Intimate On Many Levels 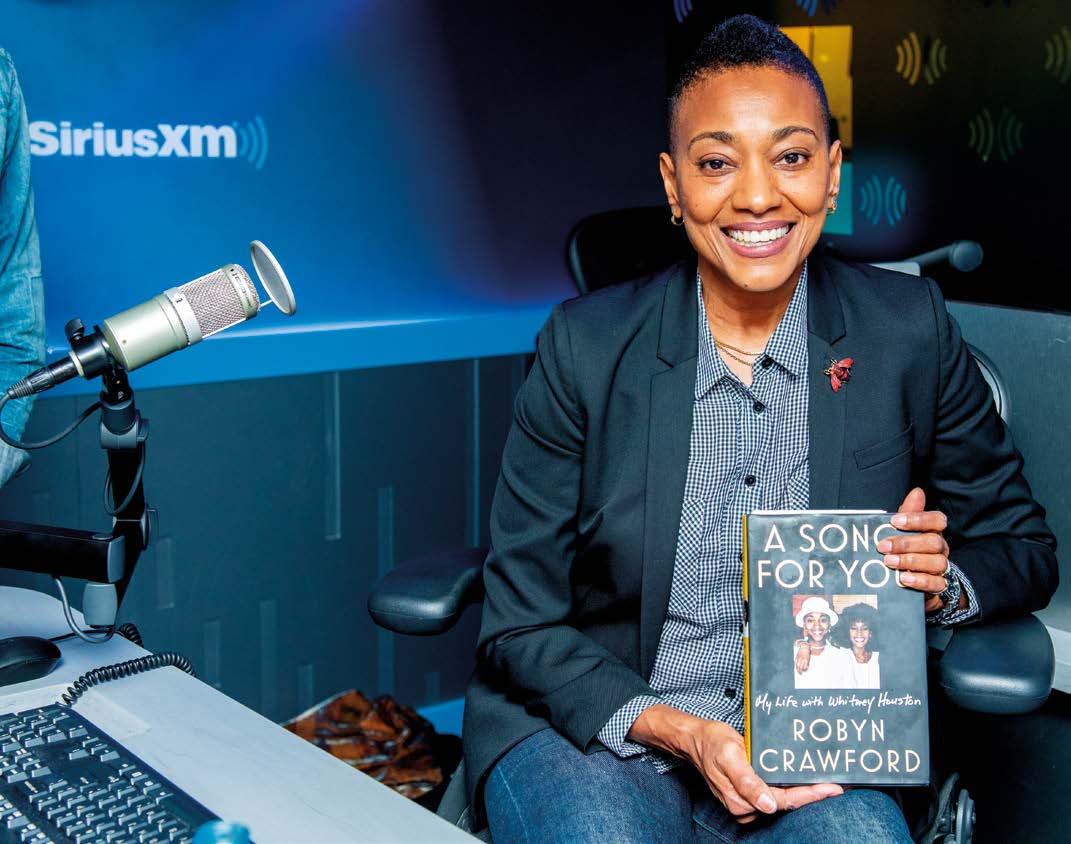 BEST friend, maid of honour, collaborator, confidante and personal assistant – she was all these things to Whitney Houston. But for years there were rumours that Robyn Crawford was far more than just a friend to the singer.

For two decades she was a constant presence at the star’s side, standing by her through thick and thin. Now, after years of dodging questions about the nature of their relationship, Robyn has at last broken her silence about it.

As with a lot of things in the I Will Always Love You songbird’s life, it was complicated.

“Our friendship was deep and in the early part of that friendship it was physical,” Robyn (55) recently told US talk-show host Craig Melvin. 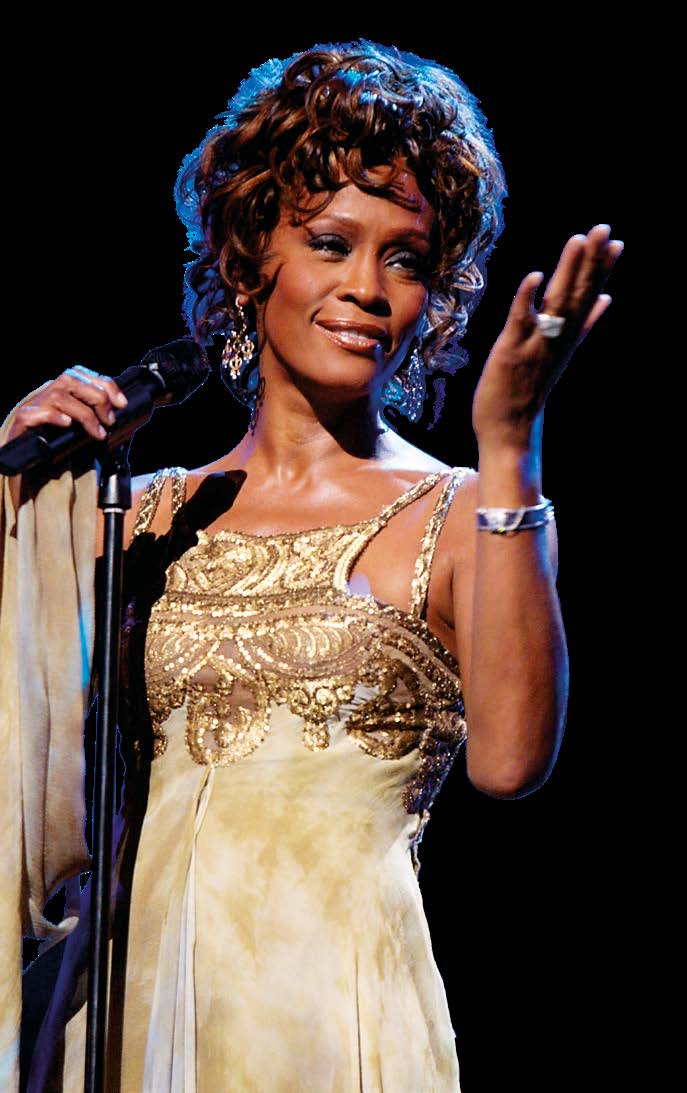 The interview came hot on the heels of Robyn’s recently released memoir, A Song for You: My Life with Whitney Houston, which has been making waves among fans of the star, whose astonishing five-octave range made her one of the most successful singers of all time.

In the book Robyn recalls her first meeting with Whitney. It was 1980 and Robyn and Whitney were both teens working as helpers at a kids’ summer camp in New Jersey. There was an instant connection.

“It wasn’t anything planned, it just happened. And it felt wonderful. And then, not long after that, we spent the night together.”

The pair continued their relationship in secret for months but when Whitney’s career took offshe decided they had to end it. 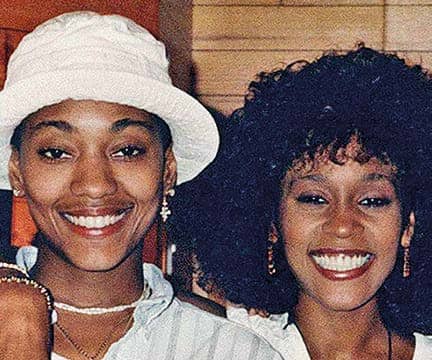 In her book Robyn recalls Whitney coming to her one day in 1982, around the time she signed her life-changing record deal, and saying, “I don’t think we should be physical anymore.”

She writes that Whitney presented her with a Bible, telling her people would use their relationship against them.

“Whitney told me her mother said it wasn’t natural for two women to be that close,” Robyn says.