‘I've Gone From Zero To Hero' 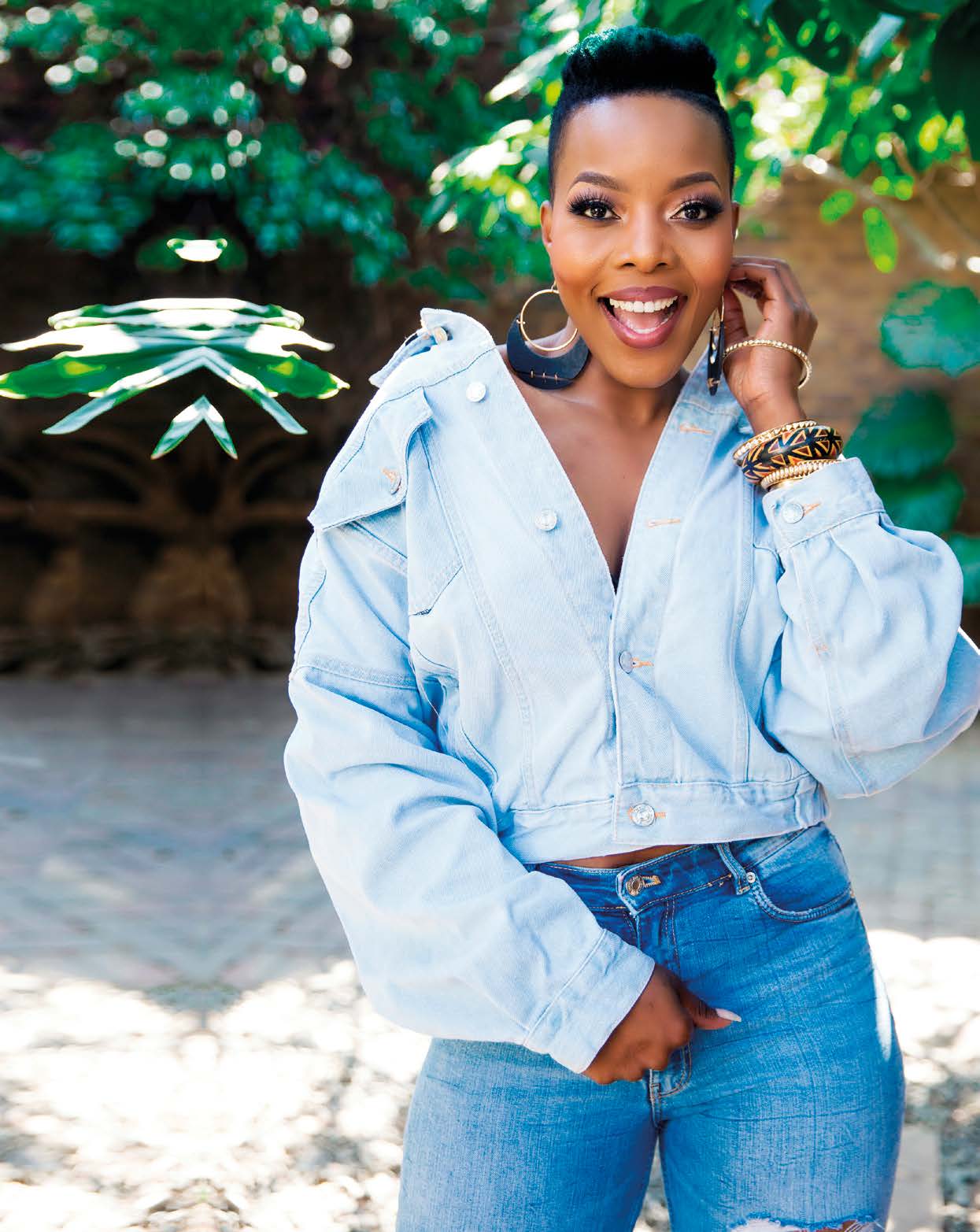 Nomcebo’s voice is being heard around the world in the dance hit Jerusalema. She tells YOU of her long journey to fame

She settled down in her living room with her family like scores of fellow South Africans to listen to the president address the country on the latest lockdown regulations. And when Cyril Rama phosa called on the nation to take up the Jerusalema challenge this Heritage Day, Nomcebo Zikode leapt off the couch, tears welling in her eyes.

Even though the song has spawned a dance craze among young and old in Spain, Canada, Jamaica and Italy, the president’s shoutout was particularly meaningful.

“This isn’t usual – there are many people who wish for this to happen to them, but it happened to me and Master KG,” she gushes.

Nomcebo is one half of the duo behind the global phenomenon. Since its release earlier this year, Jerusalema has struck a chord with people all over the globe – and the upbeat gospel-inspired hit is getting everyone from Palestine to Port Elizabeth dancing (YOU, 13 August).

Similar to the Macarena, the song has spawned a global dance craze, with everyone from US singer Janet Jackson and Portuguese football star Cristiano Ronaldo getting in on the challenge.

Nomcebo (35) couldn’t have imagined the track would blow up this big. “Every day we see the Jerusalema dance challenge, we see schools, policemen, people in government and retail stores – I don’t know who else to count – just everyone doing the dance,” she says.

“We’ve seen people around the world dance to the challenge but at home, we’ve felt the love.”

Though it’s become a global anthem, there’s been quite a bit of talk on social media around whether she’s getting the recognition she deserves. But Nomcebo, who wrote the moving lyrics to Master KG’s song, isn’t letting it get to her.

She’s grateful to the producer for putting her on the map. “Sometimes God blesses you in a different way, not the way you wanted Him to bless you,” she says.