I'VE BEEN CURED OF HIV 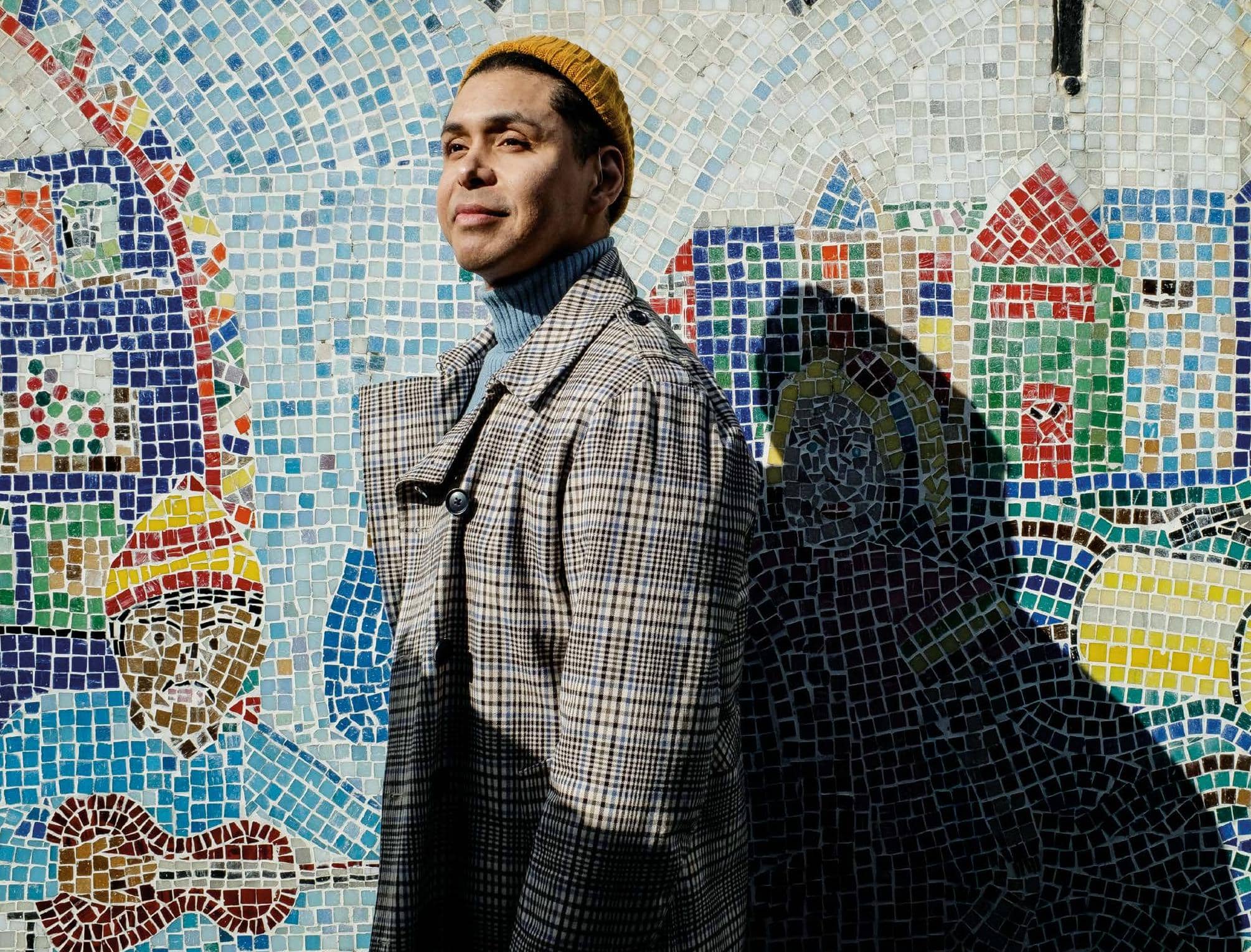 HE’S tall and handsome and radiates health and vitality, a young man with immaculate dress sense and a sizeable chunk of his life ahead of him.

Yet the slick exterior belies a gruelling journey that’s taken him to the bowels of hell and back again.

It’s a journey that made world headlines last year when it emerged he was only the second person to be cured of HIV infection – yet although he became an instant medical sensation and had media houses the world over clamouring for his story, his identity remained a secret.

Instead, he was simply known as “the London Patient” and it was surreal, he says. “I was watching TV and it’s like, ‘Okay, they’re talking about me.’ It was very strange – a very weird place to be.”

But now the London Patient – or LP, as Adam Castillejo started referring to himself – has stepped into the limelight to reveal his identity – 30 months after he stopped taking antiretroviral medication.

Adam has decided to tell his story because he wants to be an inspiration to others living with HIV/Aids.

“This is a unique position to be in, a unique and very humbling position,” he said in a recent interview with the New York Times. “I want to be an ambassador of hope.”

ADAM (40) must be one of the few people for whom advanced cancer ended up being a blessing in disguise. Last year, scientists announced that the London Patient had been cured of HIV infection after receiving a bone-marrow transplant for stage 4 lymphoma.

The donor’s stem cells had a mutation that impeded the ability of HIV to enter cells, which in effect meant Adam’s immune system was replaced with one resistant to the virus.

Only one other HIV patient – Timothy Ray Brown, the so-called Berlin Patient – has been cured after undergoing stem-cell treatment in 2008.

But researchers have been quick to issue a note of caution: the approach taken with Adam and Timothy was primarily intended to cure their cancer and would not be appropriate therapy for all HIV patients.