‘I'VE BEEN A SCOUNDREL' 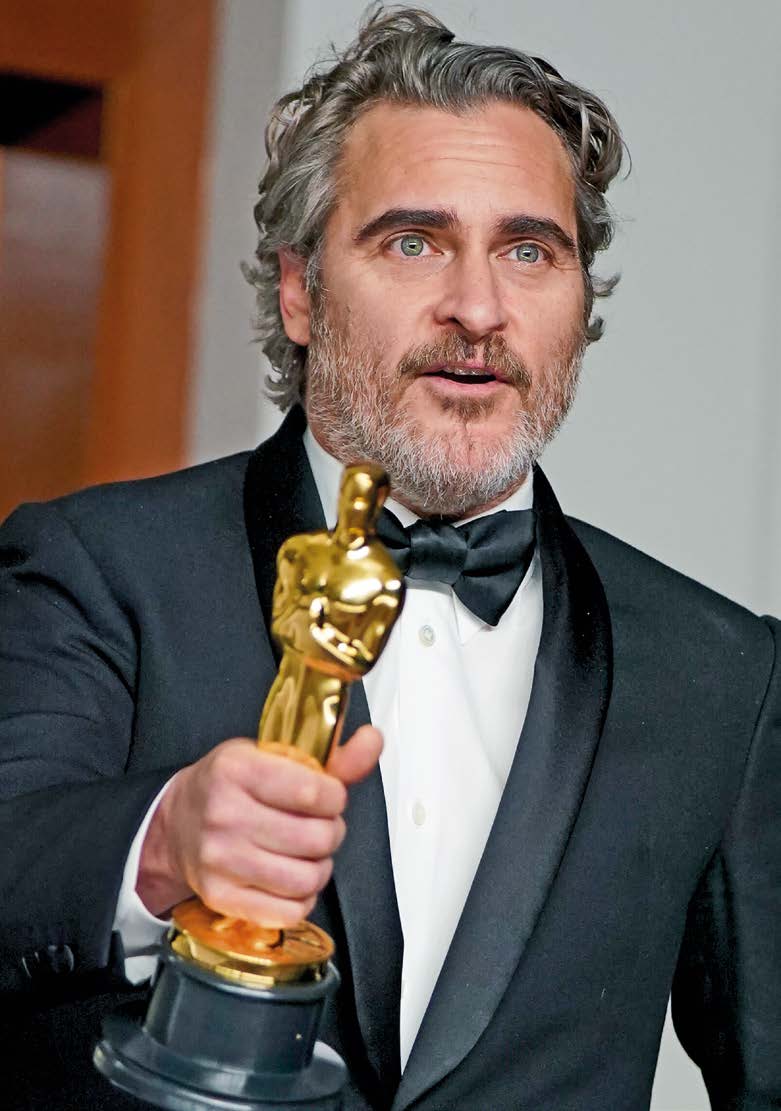 As the awards roll in, actor Joaquin Phoenix admits he hasn’t been easy to work with

HE’S undoubtedly riding the biggest wave of success of his career. A Golden Globe, a Screen Actors Guild award, a Bafta, an Oscar – Joaquin Phoenix has won them all.

And not for him the carefully scripted acceptance speeches that so often grace the awards circuit. True to his sometimes dark, often enigmatic and at times downright rude personality, he gave one impassioned speech after the other as he took to the stage to accept his gongs.

At the Golden Globes he spoke about climate change, at the Baftas it was lack of diversity in the film industry, and at the Academy Awards, where he won his first Oscar, for his role as the Joker, it was animal rights and the virtues of going vegan.

But then came the personal revelation from the intensely private actor that had everyone listening hard.

“I’ve been a scoundrel all my life,” the 45-year-old told the A-list Academy Awards crowd. “I’ve been selfish, I’ve been cruel at times, hard to work with, and I’m grateful that so many of you in this room have given me a second chance.”

Joaquin has developed quite a reputation for having wild mood swings on film sets in challenging roles such as singer Johnny Cash in Walk the Line (2005) and Jesus in Mary Magdalene (2018).

And while working on the movie Joker, which explores the origin story of Batman’s nemesis, he seems to have pushed many of his colleagues right to the edge.

He initially insisted on doing his own makeup and hair, apparently because he hates being touched by strangers. His costars also found him a nightmare to work with because he developed an annoying habit of wandering offset in the middle of takes.

It reportedly got so bad the continuity editor quit because Joaquin’s random comings and goings made it impossible for him to do his job. 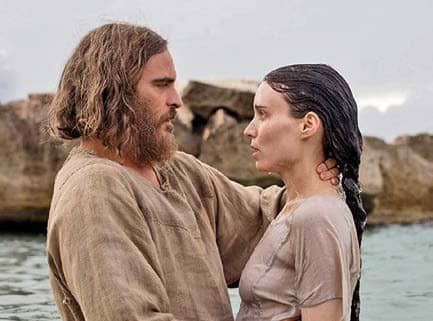 HIS erratic behaviour could’ve been a result of the extremes he went to for the role. He put himself on an intense near-starvation diet, surviving on little more than lettuce, steamed green beans and apples.