IT WAS A HELL OF A MISSION! 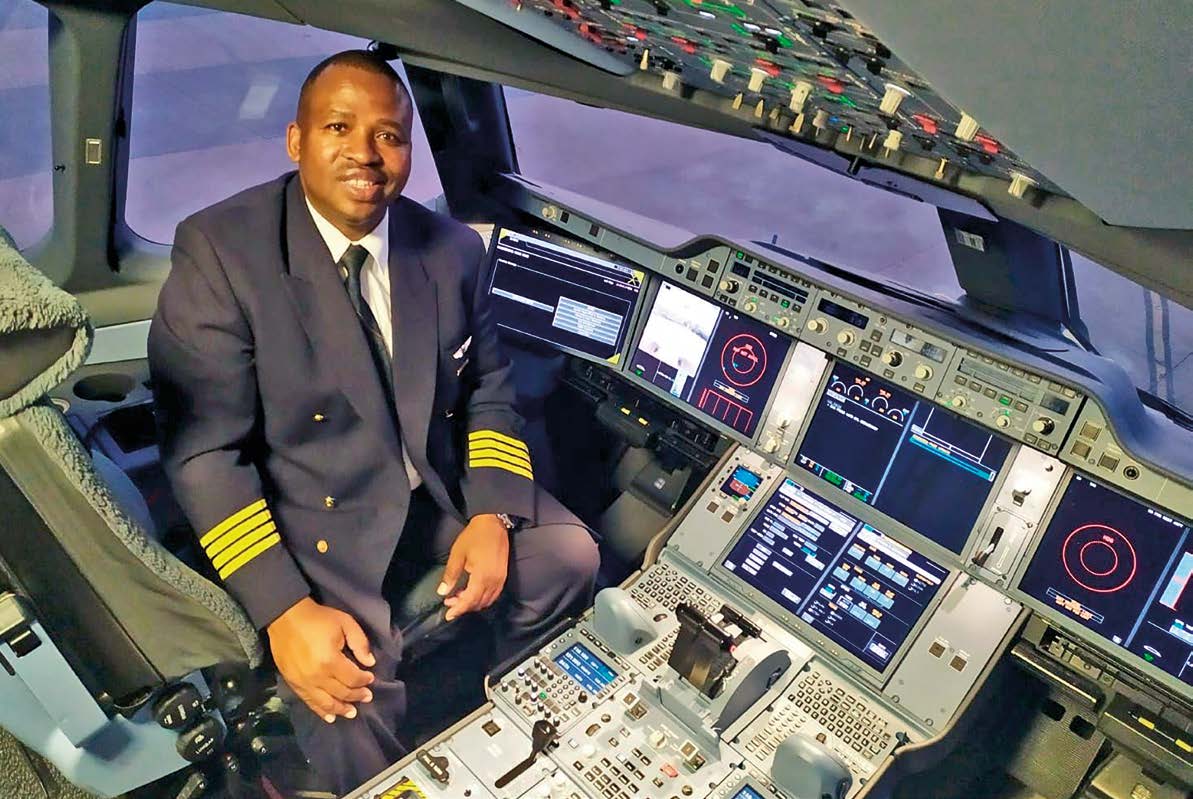 HE DIDN’T need any persuading to fly into what has become known as the heart of the deadly Covid-19 outbreak. The moment he received the call he knew it was something he had to do for his country.

In fact, he’d do it again in a heartbeat even though he’s now in isolation for 21 days to ensure he hasn’t contracted the virus that’s killed thousands of people around the globe.

We’re chatting to SAA chief pilot Vusi Khumalo a day after he landed the plane bringing 114 South Africans back from Wuhan, China. The 54-year-old has joined the repatriated citizens at The Ranch Resort in Limpopo but he’s in high spirits as he tells us about the flight that gripped the nation.

He can’t take all the credit, he says, modest to a fault. “I know that people see my face but there were a lot of people involved in this mission. It was a team effort.”

He and his team did lots of research beforehand because they were told in advance they might have to fly to China to retrieve their countrymen, he says.

So when President Cyril Rampahosa made the decision the South Africans in Wuhan would be brought home, Vusi was ready.

“I said, ‘Let’s do all we can to help the president keep his promise to the people of South Africa’,” he says.

He was at home in Cape Town with his wife and kids when he got the call to pilot the plane. Although it was a military operation, the air force doesn’t have an aircraft that’s big enough so they had to rely on an SAA Airbus A340-600 staffed by Vusi and his crew.

WHEN Vusi’s wife, Dr Koketso Moloto, heard what he was planning to do she begged him to reconsider – but after watching videos from virus -ravaged Wuhan he knew people were counting on him.

“There was no way I was going to leave them stranded in China,” he says.